XRP also recorded a massive sell-off with a 7.44% decline in price on 12 May. However, fortune smiled on this token as it made a complete recovery on 13 May. The token rallied up by 10% following the filing of Ripple’s reply to the Securities and Exchange Commission’s Attorney-Client Privilege claims concerning William Hinman’s speech and notes.

Standing at 3.2 billion at the time of writing, the transaction volume for the XRP token was up by 8% in the last 24 hours.

Furthermore, indicators on the XRP price chart suggested significant distribution of the token in the last 24 hours.

Despite the temporary uptrend in price, data from the chain showed no that the news of filing left no significant impact on the performance of the XRP token.

At 37.4k active addresses on the network at the time of writing, the token recorded an 11% decline from the 42,132 active addresses recorded on 13 May. Furthermore, the last 24 hours were marked with a decline in Whale Transaction Count for the token.

This decline suggested that despite the news of filing, the price of the token might have gone up.

Wormhole paid out $10 million to a hacker who reported a security flaw, according to its bug bounty partner Immunefi.
The Block
· 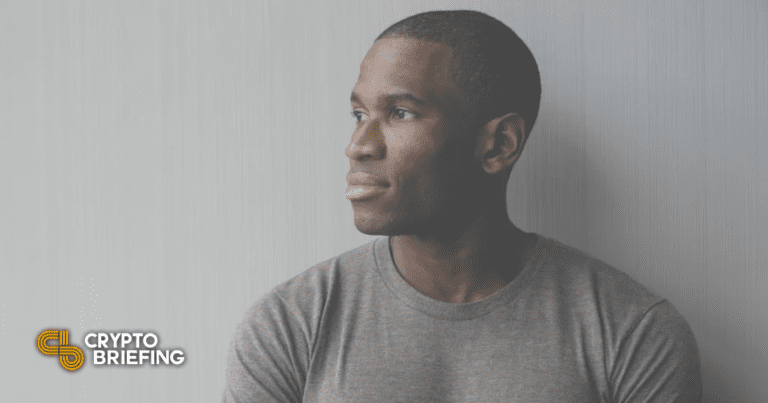 Disclaimer: The findings of the following analysis are the sole opinions of the writer and should not be considered investment advice alt HD: Some respite for Polkadot on the price charts, can buyers follow through in the coming weeks? The development activity of Polkadot has steadily risen in the months of April and May, even as […]
AMB Crypto
· 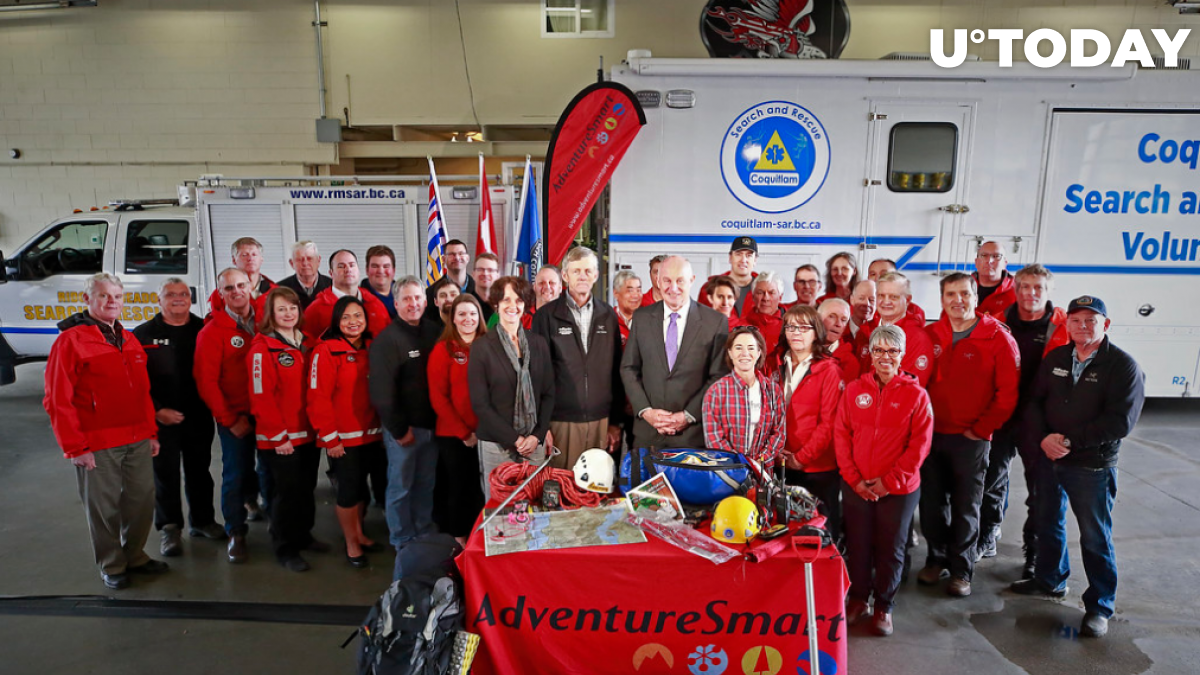 The BCSARA has started accepting donations in Bitcoin and Ethereum
U.Today
·

Australia's Commonwealth Bank has halted a pilot program for select customers that had allowed them to purchase crypto.
Blockworks
· What better way to experience a historic crypto crash than at a blockchain conference?
TNW
· Spain’s Basque Country Readies its Own Crypto Tax Laws, Exchanges to Be Forced to Report on Clients

While central governments continue to hum and haw about the how, whens and whys of crypto taxation and regulation, some provincial governments have decided to go it alone – particularly in the Basque Country, Spain.
Cryptonews
· 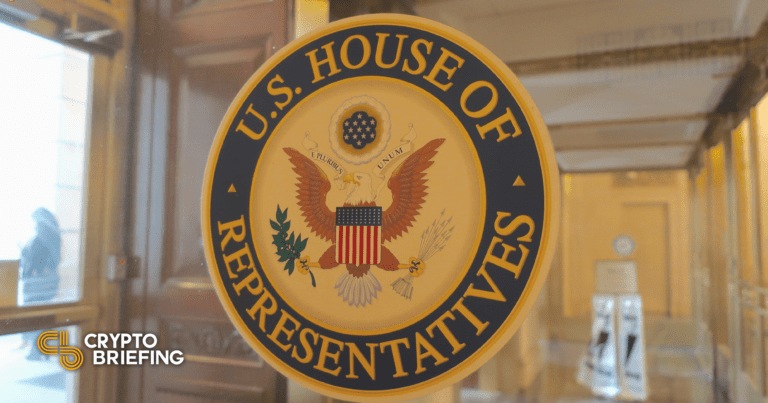 A member of the U.S. House of Representatives has introduced a bill to ensure that Americans are permitted to use Bitcoin in 401(k) plans.
Crypto Briefing
·

Spain’s Basque Country Readies its Own Crypto Tax Laws, Exchanges to Be Forced to Report on Clients