The ethereum (ETH) co-founder Vitalik Buterin has been having some fun on Twitter – asking his followers to share the most outlandish criticism they have ever seen of him, and asking which other coin or fiat they would like to see succeed if ETH does not attain mainstream acceptance in the future.

In a post , Buterin decided to open a can of worms, asking: “What are the craziest and most unhinged criticisms of me you’ve seen on Twitter or elsewhere?” He got the ball rolling with “a few good ones,” which mostly focused on his appearance.

But others responded by claiming they had nothing but love for Buterin, calling him one of the “top computer scientists” of his generation and urging him not to “sweat any of that nonsense.” Another stated that such comments were “not criticizing,” but just “baseless insults.” And one pensive follower replied that “engaging with this” was “not good for your mental health at all,” urging Buterin to “avoid it” and adding: “You’re a celebrity at this point, so it’s not going to stop.” Regardless, others decided to play along, with a range of conspiracy theories emerging, including one his own father claimed to have come across.

One of China’s major universities has taken its business to the metaverse, making it the countries first academic institution to jump on the fast-rising trend.
BTC Peers
· While the ‘Extreme fear‘ sentiment refuses to flip, Dogecoin retraced nearly half of its previous rally and breached its bullish trendline support in the near term. Ethereum and VeChain flashed a low volatility phase as they moved sideways after their patterned breakouts. Their near-term technicals preferred the bears. Ether (ETH) The bearish rally seemed to […]
AMB Crypto
· 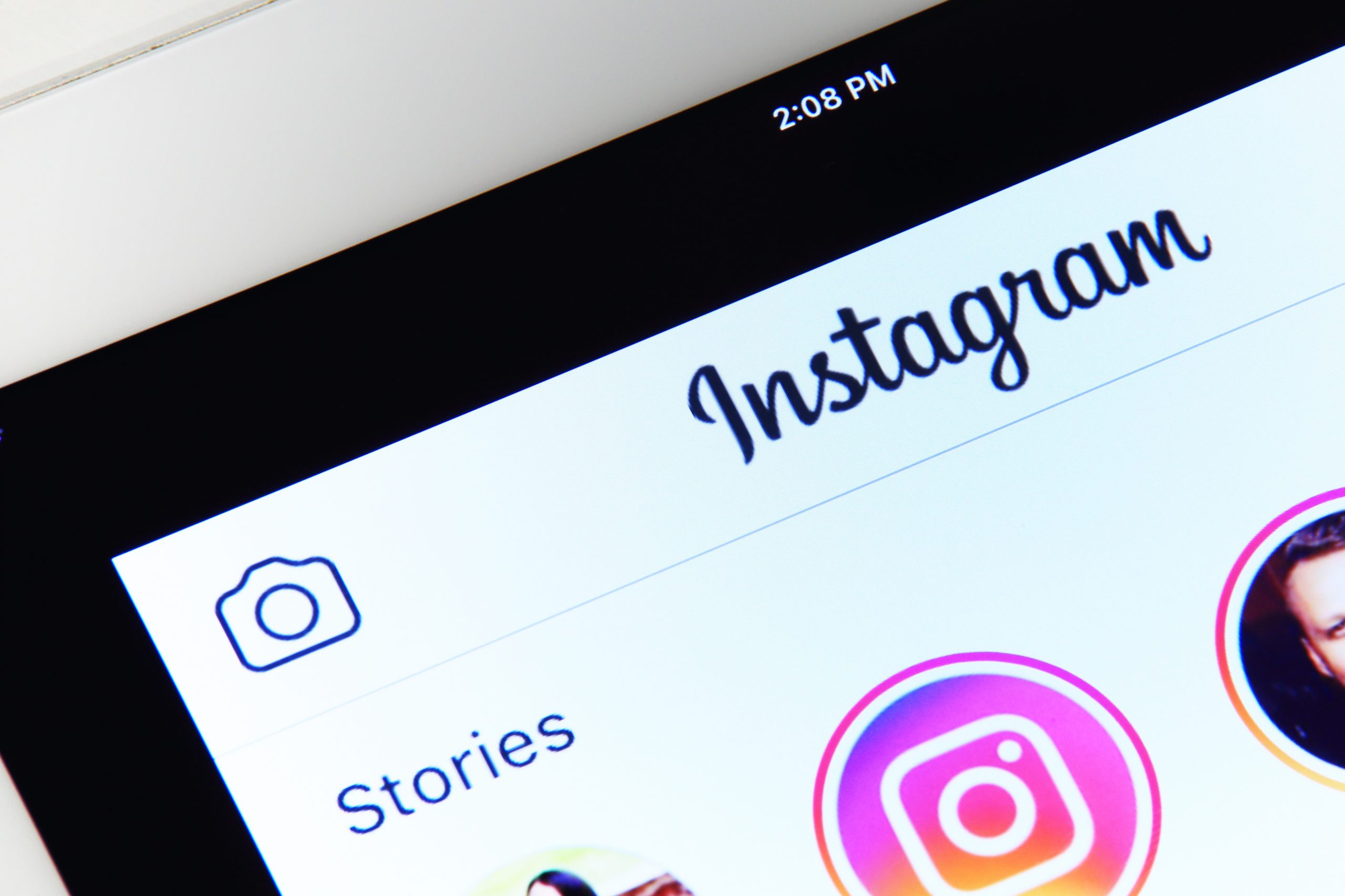 Influencers with more than 100,000 followers will now have to notify the CNMV on the content of promotions related to crypto.
The Block
· Leonicorn Swap is an up-and-coming dual token DEX platform built on the Binance Smart Chain, which, through advanced features, unparalleled dedication to security, and an ambitious roadmap is set to explode onto the DeFi scene in 2022. Over the next few months, Leonicorn Swap will start releasing many exciting new features, such as a multi-chain […]
AMB Crypto
· Major crypto platform Crypto.com has suspended withdrawals and says that all funds are safe after what has been described as “unauthorized activity” in a small number of user accounts.
Cryptonews
·