Transaction volumes on Bitcoin surpass PayPal, will it beat Mastercard, Visa next In 2021, the Bitcoin network processed about $489 billion per quarter.

In this context, the report noted, “It’s impressive how Bitcoin, as a 12-year-old decentralized network, is 27% of the way in terms of one metric (volume processed) compared to Mastercard, a company founded in 1966.” It also noted that their significantly different use cases should also be taken into account.

Since Bitcoin is essentially a “saving technology” while the rest are “spending technologies.” In any case, the report highlighted a few factors that could help bring Bitcoin to the levels of processing on the two established payment networks.

The most significant, however, is the number of transactions handled by the Bitcoin network.

Contrastingly, Mastercard processed an average of 33 billion transactions per quarter over the past year, 366 million per day.

Further, Visa processed an average of 53.7 billion transactions per quarter over the past year, or 597 million per day.

The report also suggested that the growth of the protocol’s user base to one million, which is just 1% of the total BTC users, could almost double the Bitcoin’s network’s daily throughput. 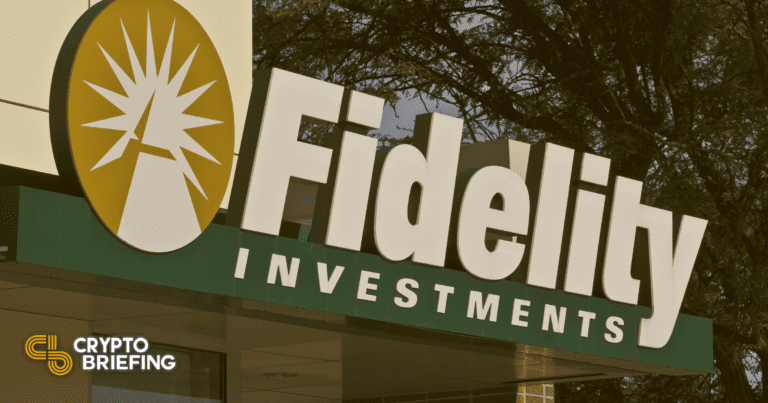 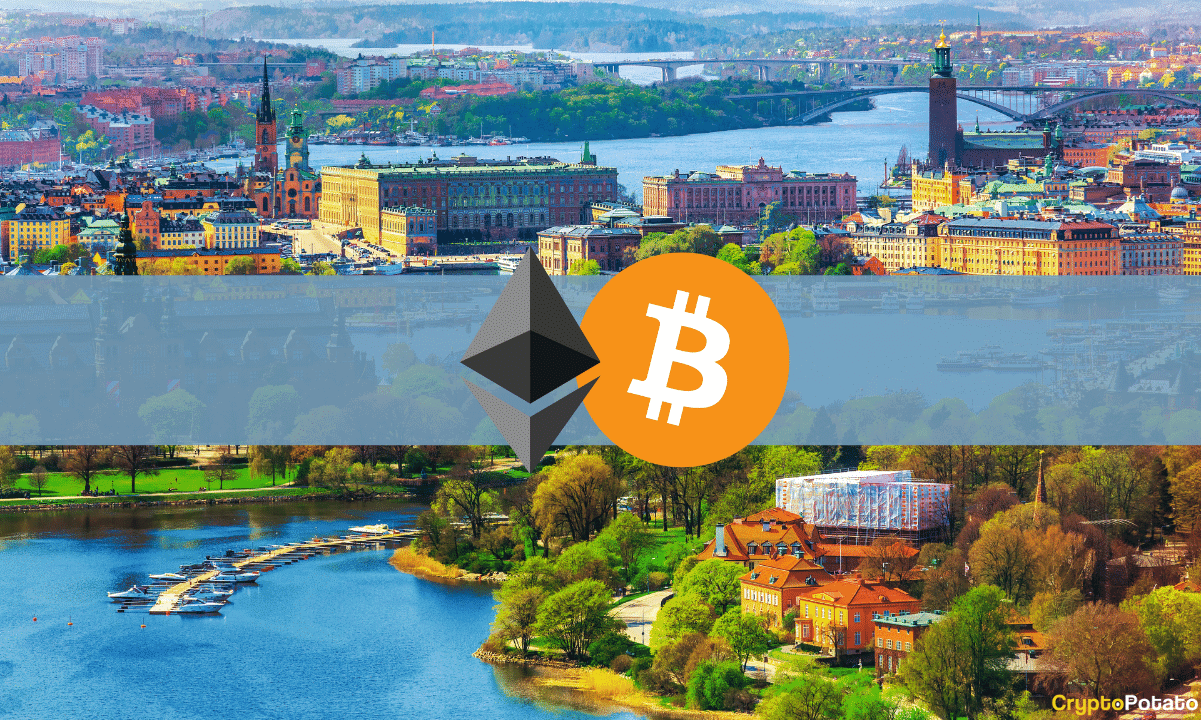 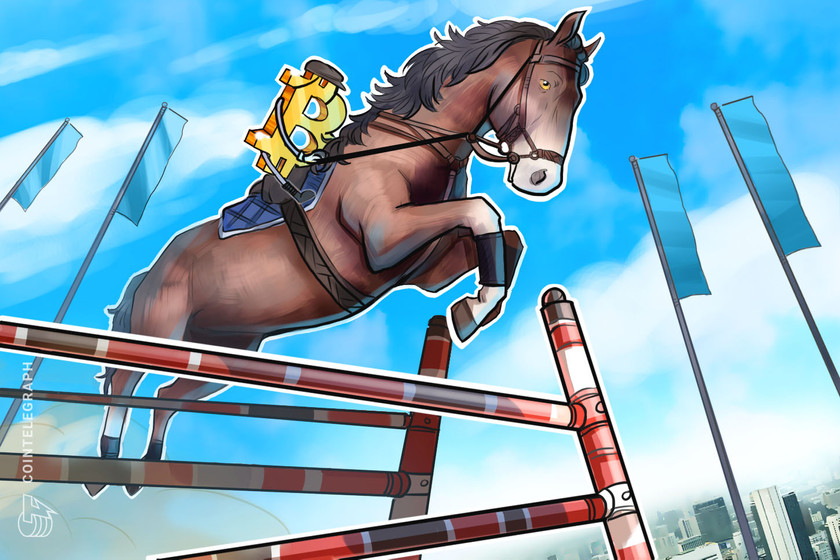 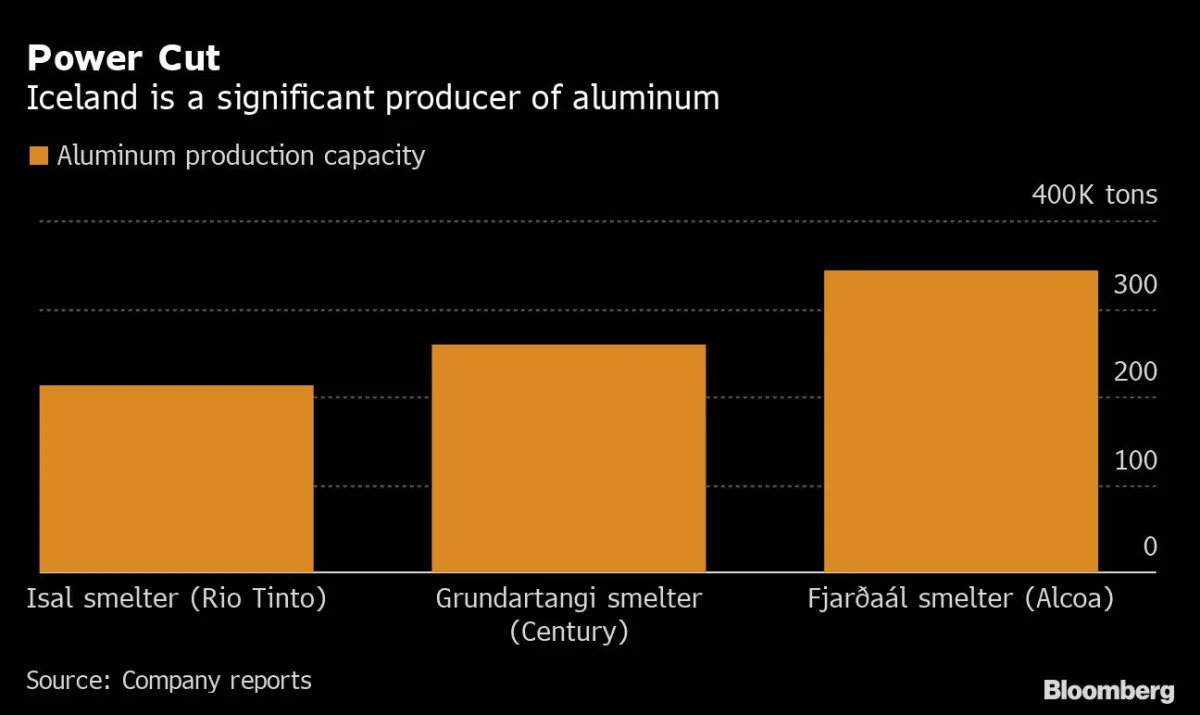