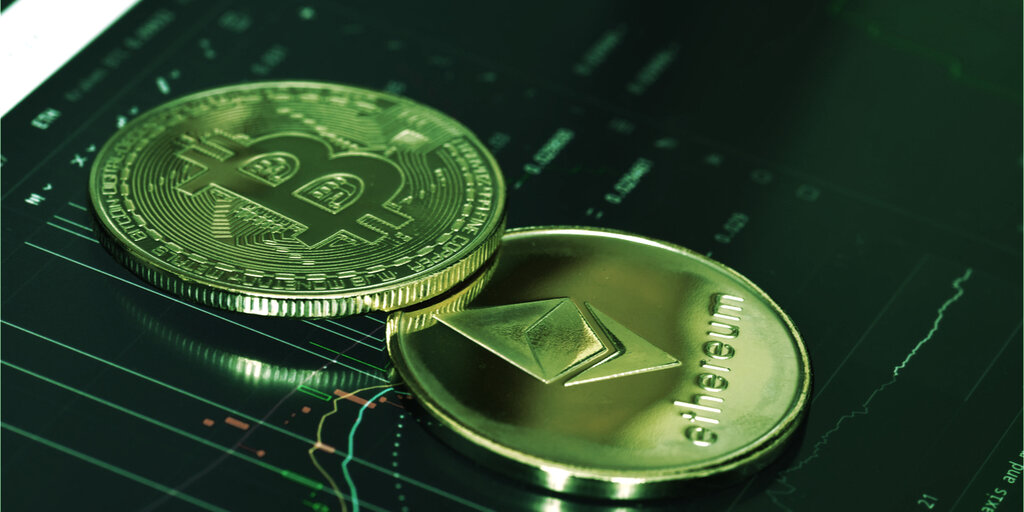 The report says crypto has two main flaws: the need for a “nominal anchor” and “fragmentation.” A “nominal anchor” refers to stablecoins, which peg their value to fiat currencies, like the U.S. Dollar (with varying degrees of success).

BIS says that the existence of stablecoins “indicates the pervasive need in the crypto sector to piggyback on the credibility provided by the unit of account issued by the central bank.” The report argues that cryptocurrencies have yet to challenge the hegemony of central banks in providing a unit of account for the economy: “The fact that stablecoins must import the credibility of central bank money is highly revealing of crypto’s structural shortcomings.

That stablecoins are often less stable than their issuers claim shows that they are at best an imperfect substitute for sound sovereign currency.” The report also points to the “fragmentation” of the sector, the abundance of various cryptocurrencies competing for supremacy, as “perhaps crypto’s greatest flaw as the basis for a monetary system.” The BIS report expounds on the utility of blockchain technology for central bank digital currencies, or CBDCs—essentially state-issued stablecoins pegged to domestic currencies.

It also points to smart contract technology—self-executing financial contracts on blockchains—as one of a number of advantages that will “enable transactions between financial intermediaries that go beyond the traditional medium of central bank reserves.” The U.S. and EU central bank head honchos, Jerome Powell and Christine Lagarde, separately argued for regulation of cryptocurrencies this week, citing the speed at which the blockchain is growing, alongside possible economic risks, though both also said crypto doesn’t pose any immediate threats.

Jaran Mellerud, an Arcane Research Bitcoin mining analyst, wrote in the report: “If they are forced to liquidate a considerable share of these holdings, it could contribute to pushing the Bitcoin price further down.” Want to be a crypto expert?