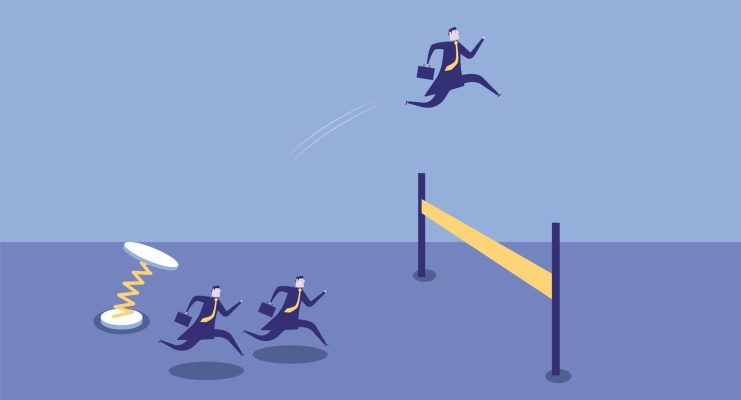 The U.K. is planning to tweak an existing law to allow text and data mining “for any purpose,” in a move that’s designed to boost artificial intelligence (AI) development across the country.

The announcement constitutes part of a broader strategy to “level up” AI and transform the U.K. into what it calls a “global AI superpower” — and part of this will involve reassessing existing intellectual property (IP) laws.

Following a two-month consultation period where stakeholders from across the industrial spectrum were asked for input, including rightsholders, academics, lawyers, trade organisations and businesses, the U.K.’s Intellectual Property Office (IPO) today published its response and confirmed what will (and won’t) be changing moving forward.

Back in 2014 , the U.K. amended its existing TDM regulations — which are related to the broader Copyright, Designs and Patents Act (1988) — to include an “exception” allowing AI researchers to leverage third-party data for non-commercial purposes without incurring major costs.

The U.K. government is now planning to adopt a TDM exception that covers any purpose far beyond research and academia, with no opt-out for rightsholders.

The U.K.’s proposed changes could serve as a significant component of its stated “levelling up” plans, given that access to AI training data is a major stumbling block for all but the largest companies.

But more than that, it seems that the intention here is to lure AI companies to the U.K., knowing that they have more freedom to conduct text and data mining.

The U.K. government’s published response today is notable not only for what’s changing with text and data mining, but also for what isn’t changing.

Central to the consultation was whether computer-generated works (CGWs) without a human author should continue to be protected under copyright law — the U.K. is actually one of the few countries that bestow copyright protection on CGWs, with a 50-year protection period in place (this compares to 70 years for human-generated works).

While the U.K. sought input on whether the protection period should be altered or scrapped altogether, it ultimately decided not to change anything, noting that the existing protections around CGWs were not “harmful” and that the use of AI is still in its relative infancy.