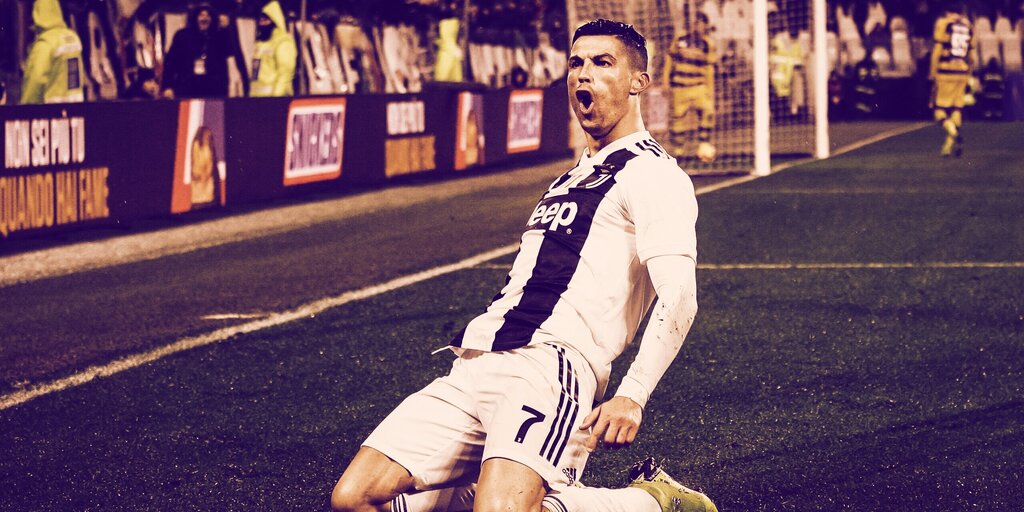 As a part of the deal announced today, multiple Ronaldo NFT collections will be produced in each year of the deal and released exclusively on the Binance NFT marketplace.

Ronaldo’s first NFTs for Binance are expected to go on sale later this year.

Ronaldo’s Binance deal comes just a few weeks after the company announced it was sponsoring musician The Weeknd’s upcoming world tour, making it “ Crypto-Powered ” along with an NFT collection and a $2 million donation to The Weeknd’s XO Humanitarian Fund under the UN World Food Program.