There’s no denying that the Indian government shares a contentious relationship with cryptocurrencies, as was made clear recently when the government indicated that it plans on banning all private cryptocurrencies — a list that could potentially include just about every digital asset in the market today — after it had previously lifted all such restrictions back in 2019.

To elaborate, it is expected that as the government reconvenes for its Winter Session, it will discuss the Cryptocurrency and Regulation of Official Digital Currency Bill 2021, which as the name suggests, seeks to create a legislative framework wherein all private cryptocurrencies can potentially be banned.

On the other hand, Naimish Sanghvi, founder of crypto news website Coin Crunch India, thinks that the Indian government’s definition of a private asset could expand to include pretty much every crypto in the market, stating : “In the 2019 Department of Economic Affairs report on cryptocurrency, they essentially said that everything that is non-sovereign is designated as a private cryptocurrency.

And by that logic, it means that Bitcoin and Ethereum will come into that definition.” Nischal Shetty, CEO of Indian cryptocurrency exchange WazirX, told Cointelegraph that it is hard to comprehend what the government means by private cryptocurrencies, especially since prominent assets like Bitcoin ( BTC ) and Ether ( ETH ) are essentially public cryptos that have been built atop transparent blockchain infrastructures — with each project featuring its very own set of specific use cases.

First, the Parliamentary Standing Committee invited a public consultation, and then our Prime Minister himself came forward to call for crypto regulations in India.” Sumit Gupta, CEO of cryptocurrency trading platform CoinDCX, told Cointelegraph that there is no official label for a private cryptocurrency anywhere else in the world — and so now, the public eagerly awaits the Indian government’s definition of a private asset.

Crypto is a powerful trend that is shaping economies around the world, and we remain confident that our policymakers will formulate regulations that will enable our economy to reap the full benefits the global crypto industry has to offer.” When asked about the possibility of an all-out ban rearing its ugly head once again, Shetty noted that it is best to wait and find out more about the bill.

Shetty alluded to the comprehensive Financial Action Task Force (FATF) guidelines that were proposed at this year’s G20 summit which stated that crypto is not a threat to the local economy of any country, adding: “A blanket ban will also lead to an increase in OTC markets, fake exchanges and brain drain from India.

The crypto industry is open to being regulated, but a blanket ban is something that will harm the entire country’s financial and technology ecosystem.” Similarly, Gupta is willing to welcome any bill, as it assures that policymakers are beginning to acknowledge the importance of this new asset class, as well as the growing appetite from retail and institutional investors in India.

Not only that, the note reportedly specifies that investors will be given a set amount of time in order to declare their crypto holdings as well store them in platforms that are regulated by the SEBI — a move that suggests private wallet operators may be banned completely from operating within the region. XRP price triggers a 70% bearish breakout; this is what traders can do

XRP’s price has set in motion a bearish outlook that could push it back to levels last seen in December 2020 and during the COVID crash of 2020. Therefore, investors need to exercise caution around Ripple. XRP price fails to reap the benefits XRP price action since 29 March has created four distinctive lower highs […]
AMB Crypto
·

Gold Price Forecast: XAU/USD rebounds towards $1,850 as DXY eases ahead of US inflation

Gold (XAU/USD) prices recover from the lowest since February as markets brace for the all-important US inflation data during early Wednesday. The meta
FX Street
· 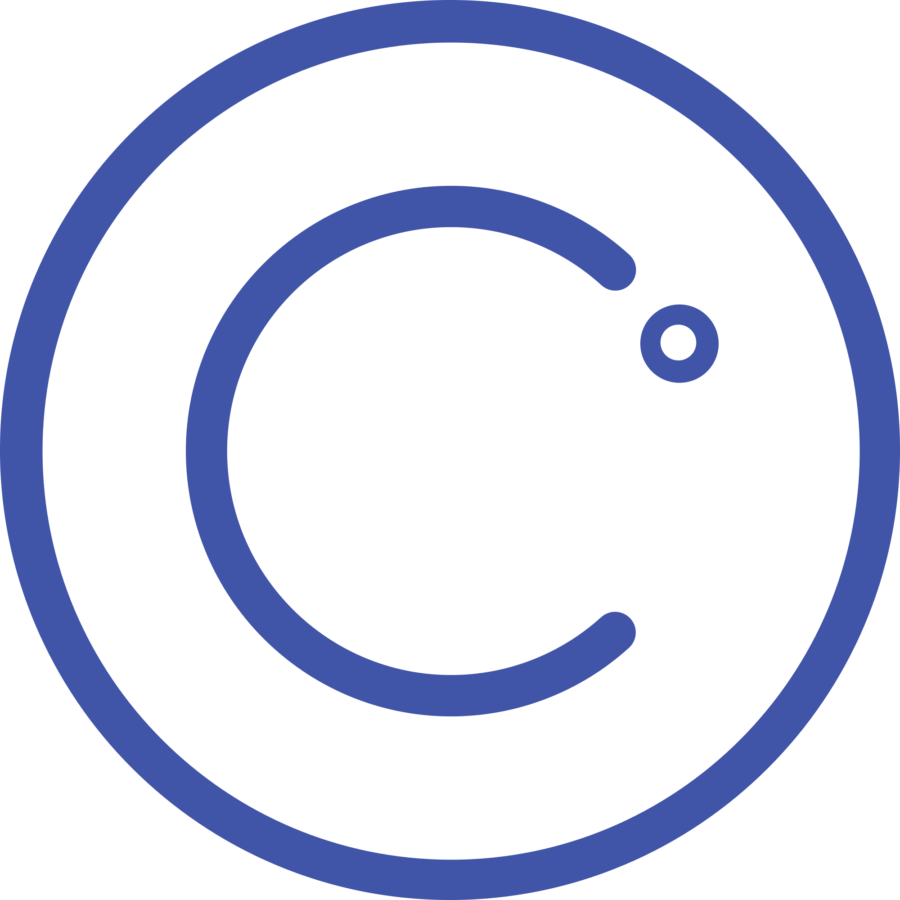 Celsius Network is a platform that allows you to buy, borrow and pay in more than 30 cryptocurrencies. Learn more.
Benzinga
· IOTA: Should traders continue shorting the token in the coming days

Over the last few months, IOTA’s movement has unequivocally backed the bearish narrative. An extended correction from September 2021 highs identified the end of a bull cycle. The current streak of bear runs has led the alt to take a plunge toward its multi-month baseline at the $0.389-level. Giving due importance to the liquidity range, […]
AMB Crypto
· 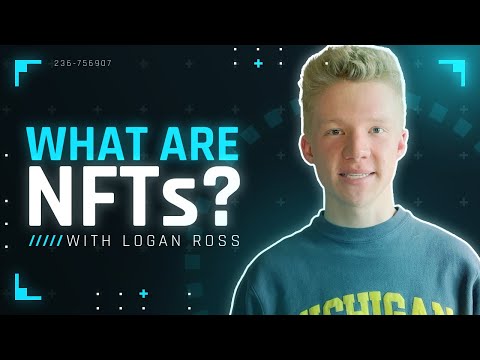 How to Make and Sell NFTs • Beginner Guide • Benzinga

A non-fungible token (NFT), is a blockchain-based tokenization of a collectible item or art piece. Learn how to make your own.
Benzinga
· 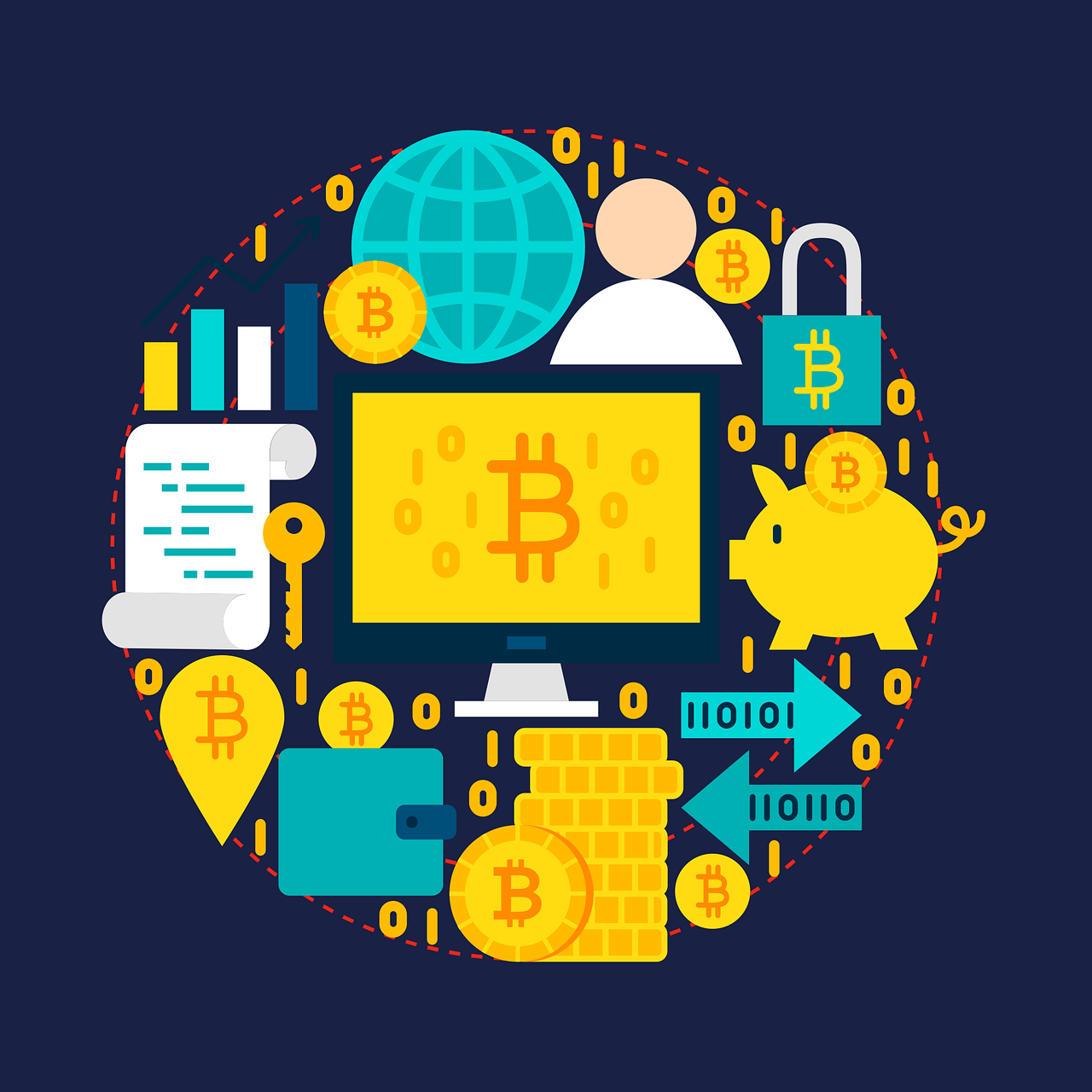 Is Crypto a Good Investment In 2022? • Benzinga Crypto 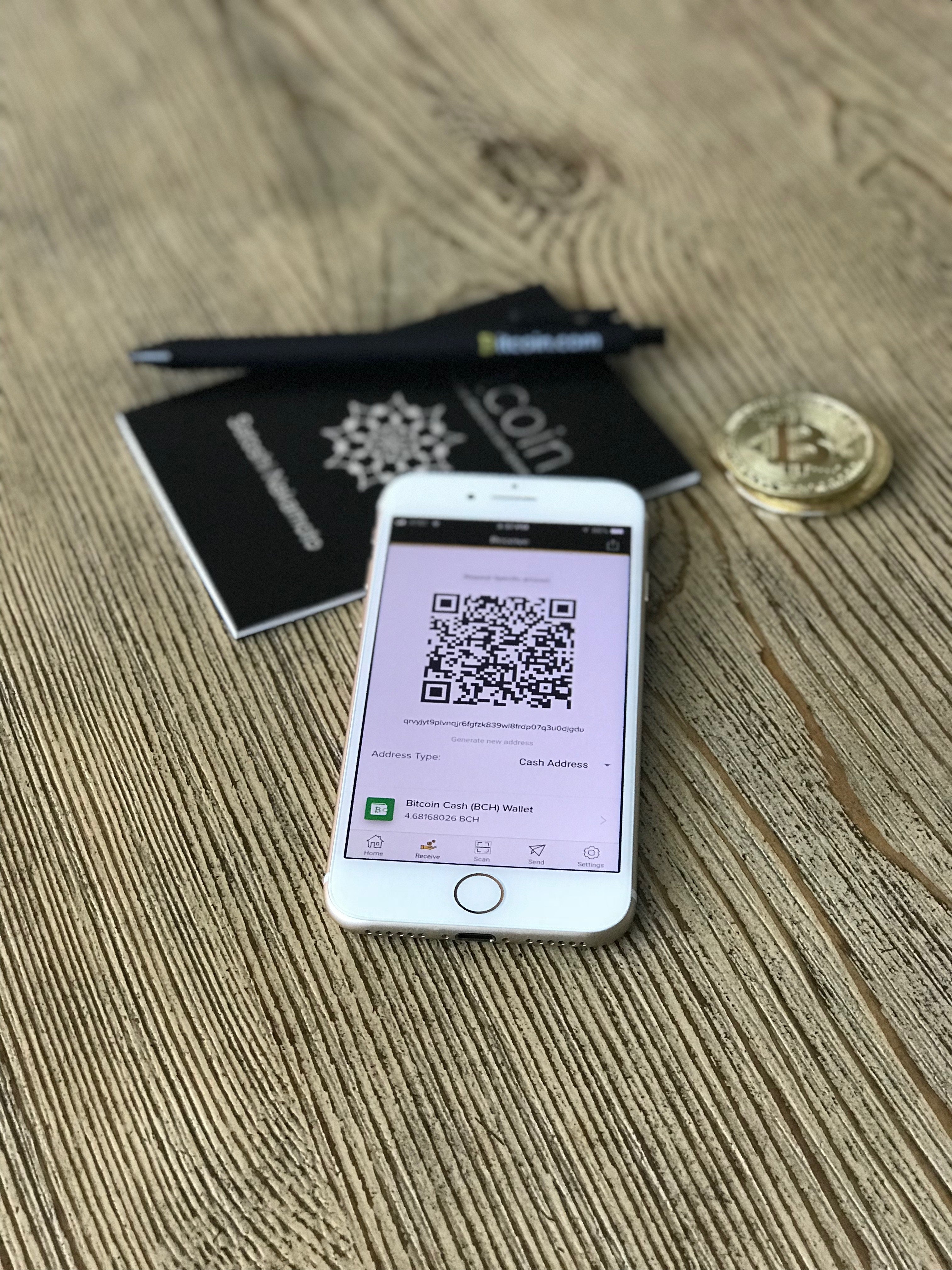 How to Buy Altcoins in 2022 • Investment Strategy • Benzinga

Find out how to safely beat Bitcoin's ROI by investing in altcoins with rich ecosystems and strong development teams. How to buy and win.
Benzinga
·

BNB price collects liquidity for an upswing to $375

XRP price triggers a 70% bearish breakout; this is what traders can do

Gold Price Forecast: XAU/USD rebounds towards $1,850 as DXY eases ahead of US inflation

IOTA: Should traders continue shorting the token in the coming days

How to Make and Sell NFTs • Beginner Guide • Benzinga

Is Crypto a Good Investment In 2022? • Benzinga Crypto

How to Buy Altcoins in 2022 • Investment Strategy • Benzinga

BNB price collects liquidity for an upswing to $375