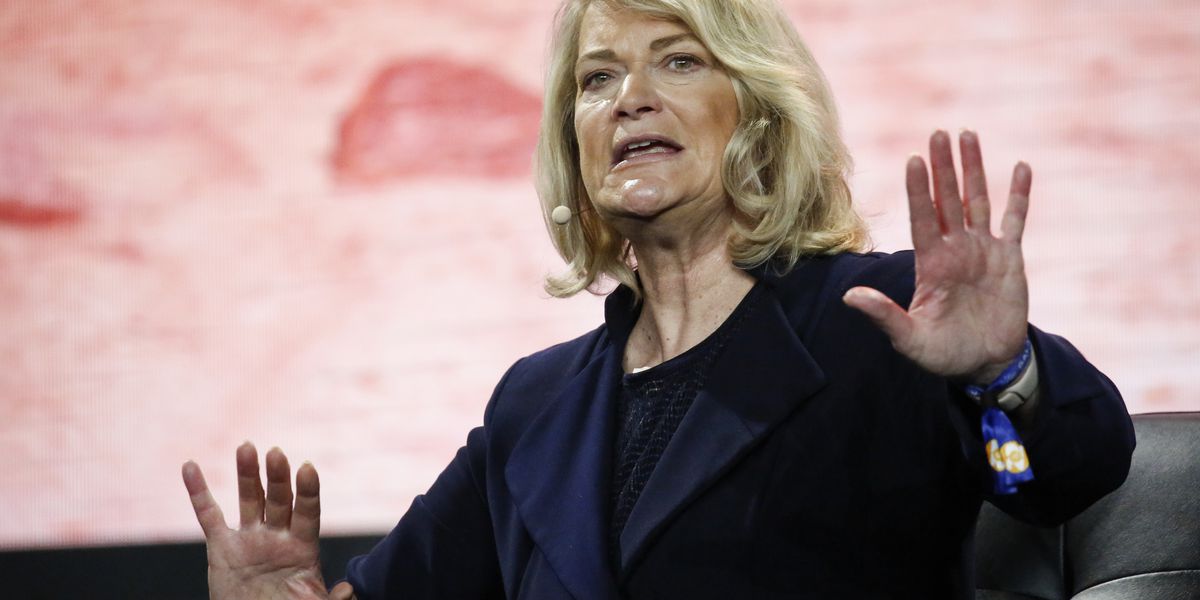 “As promised, you can now contribute comments on my bill establishing a framework for digital assets with [Sen. Gillibrand],” Lummis wrote in a tweet sharing the news .

Help us iterate publicly on policy.” Best known as a repository for open-source code, GitHub includes a number of tools for that could be useful in developing public proposals — particularly the ability to publicly comment on, revise, and fork the text into different versions.

In a related thread, a user commented, “Feds are not looking post floppa,” accompanied by a picture of a popular Russian caracal who has gained an internet following under the name “Big Floppa.” The trolling also extends to commit requests, where one user proposed replacing the bill with the source code of the popular first-person shooter Doom.

“This bill would do far more to benefit everyday Americans if its text was replaced with the source code of Doom,” reads a comment responding to the request.

“Devs should merge asap.” Introduced earlier this month by Lummis and Sen. Kirsten Gillibrand (D-NY), the Responsible Financial Innovation Act would create a framework for regulators to determine whether a certain digital asset should be considered a commodity or security while implementing new stablecoin provisions.