Secret Network has received a significant amount of mainstream attention in recent weeks due to an ongoing lawsuit between Tarantino and Pulp Fiction distributor Miramax.

The Tarantino-Miramax lawsuit has helped bring attention to Secret Network.

Secret Network has received additional mainstream attention in recent weeks due to an ongoing legal battle between Tarantino and Miramax over the planned Pulp Fiction NFTs. On Nov. 17, 2021, Miramax, which distributed Pulp Fiction, filed a lawsuit against Tarantino claiming that the NFTs represent intellectual property and breach a contract agreement in which Tarantino assigned “all rights (including all copyrights and trademarks) in and to the Film.” Secret Network, meanwhile, has argued that Tarantino owns the “exclusive rights to publish his Pulp Fiction screenplay,” and that the screenplay has been part of his private collection for several decades.

As each piece is unique and they’re being released on Secret Network, the owner of each NFT will be the only person who can access the content.

He further clarified that Tarantino NFTs serve as a “mechanism for the buyer to locate and access the published screenplay or portions thereof .” Freedman’s comments indicate that the NFTs will not use any footage that was published in the movie; the project has also billed the drop as a set of “exclusive scenes.” Thanks partly to the legal drama, the NFT drop has been one of the most widely-publicized auctions in the space in recent weeks, and it’s taking place exclusively on Secret Network.

Tarantino’s NFTs also position Secret Network as a viable hub for NFTs, though it will have some way to go to catch up with the likes of Solana, Tezos, and the current market leader, Ethereum. 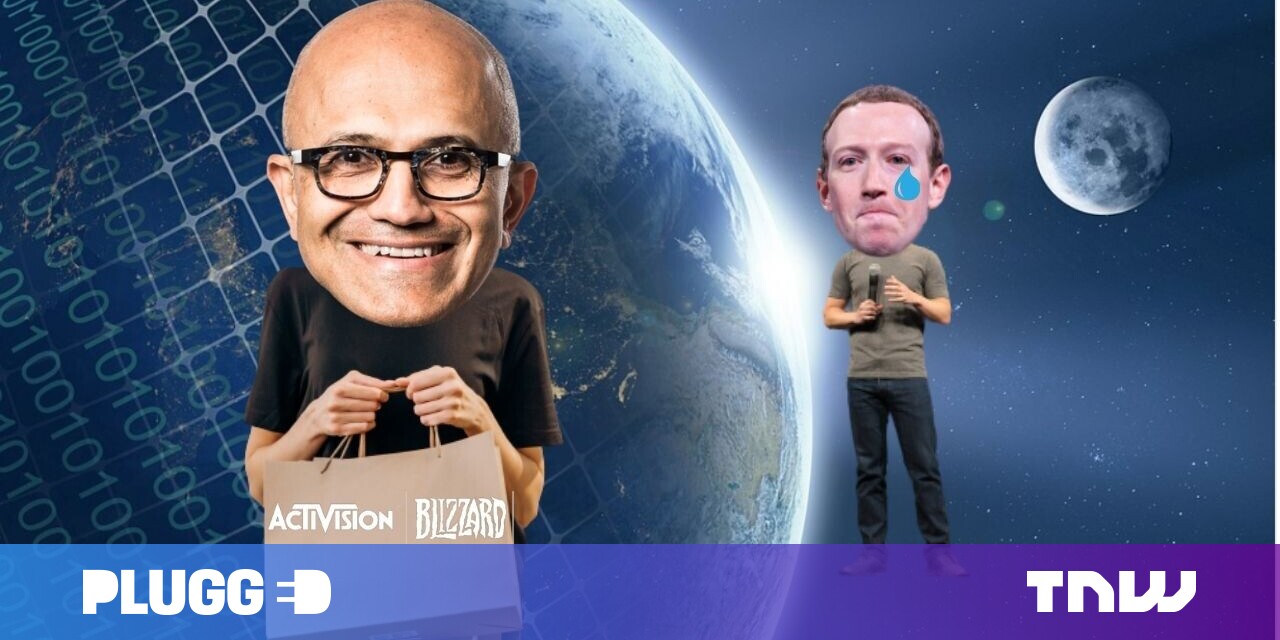 Microsoft’s splurge on Activision Blizzard could mainstream the metaverse

Microsoft's bet on Activision Blizzard shows gaming's preeminence in the metaverse. The competition with Meta is heating up
TNW
· According to a new report issued by Chainalysis, North Korea has stolen as much as $400 million in crypto funds in the last year alone.
Live Bitcoin News
· Dogecoin sees a brief rally, but here’s what it needs for a recovery

Dogecoin fell beneath an area of demand, but just as it appeared poised for further losses, the price bounced from a level of support that was last tested in April of the previous year. At the time of writing, despite the nearly 35% gains that Dogecoin registered in the past week alone, the downtrend remained […]
AMB Crypto
· Top Crypto Trends to Watch in 2022, According to Pantera’s Paul Veradittakit

With 2022 already underway and the crypto market still sliding lower, it's an excellent time to take a look at what expectations industry insiders have for the crypto landscape in the year before us.
Cryptonews
· 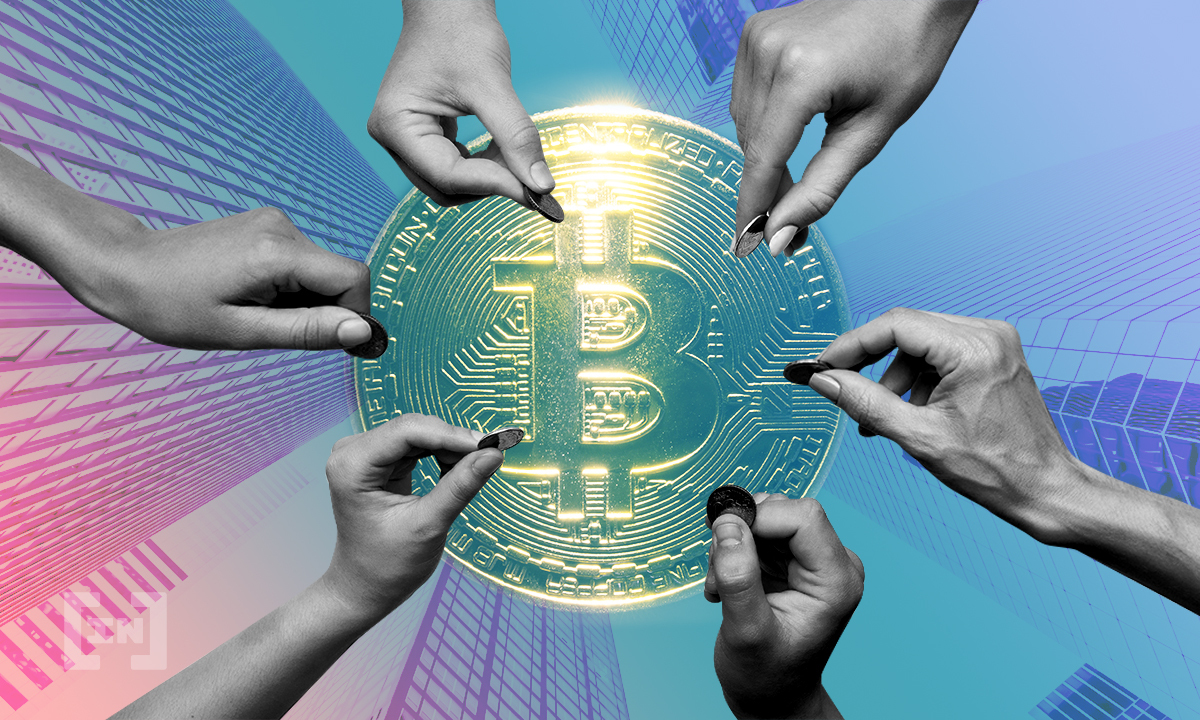 Is Chainlink the special ingredient behind these altcoin rallies

2021 was the year that decentralized finance (DeFi) truly took the cryptocurrency industry by storm, as several new protocols and trading platforms emerged on Ethereum-like Layer 1s. Another trend that could be seen emerging within the smart contract platforms upon which these applications are built was the integration with the decentralized oracle network, Chainlink. The […]
AMB Crypto
·

Microsoft’s splurge on Activision Blizzard could mainstream the metaverse

Dogecoin sees a brief rally, but here’s what it needs for a recovery

Top Crypto Trends to Watch in 2022, According to Pantera’s Paul Veradittakit

Is Chainlink the special ingredient behind these altcoin rallies