Most astute investors realize the importance of bitcoin in a digital world, Bloomberg Intelligence strategist says Gold ETFs are a main way investors report gaining exposure to the asset, but a spot bitcoin ETF has not yet been approved About half of surveyed gold buyers report plans to acquire more of the asset, but a third of respondents believe bitcoin is a viable alternative, according to a survey by blockchain infrastructure platform Paxos.

The survey, published Wednesday, gathered responses from 1,000 adults in the US, UK, Singapore and Germany who have purchased some form of gold — ETFs, physical bars, gold coins or tokenized gold — in the past two years.

The top motivation for those saying they plan to buy more gold is concern around inflation, which has reached a 40-year high.

“The popularity of bitcoin is poised to affect the market, with 33% of respondents saying ‘bitcoin is the new gold,’ and they plan to purchase more of it, instead of gold.” The survey comes as bitcoin and the broader crypto market have seen price plunges in recent weeks.

But he wrote in a Twitter post Thursday that crude oil “may have gotten a bit too hot within an enduring bear market,” noting that bitcoin could outperform the commodity in the second half of the year.

The Bloomberg Intelligence strategist said despite all the talk around inflation, the bigger risk is deflation — an environment in which he expects buyers of both bitcoin and gold to do well.

“Most astute investors realize you’ve got to have some bitcoin in that bucket or you’re risking holding an analog asset in a world that’s going digital,” McGlone said. 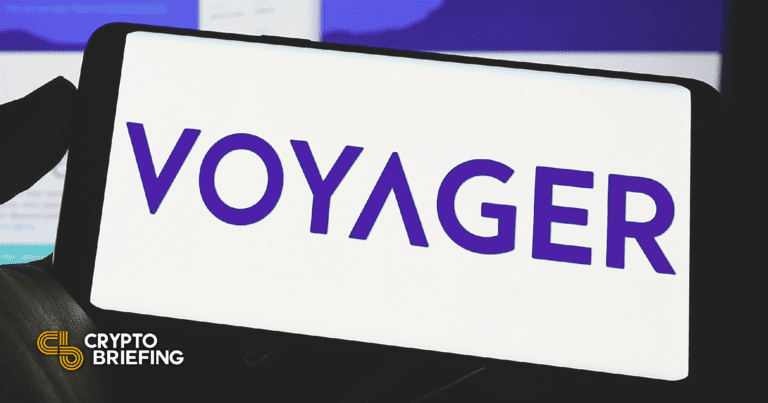 Despite the uncertainty that plagues the future of XRP as a result of the legal tussle with the Securities and Exchange Commission (SEC), during intraday trading hours on 30 June, it performed better than most altcoins. While most altcoins recorded a decline in price during the trading session yesterday (30 June), the price of XRP […]
AMB Crypto
· 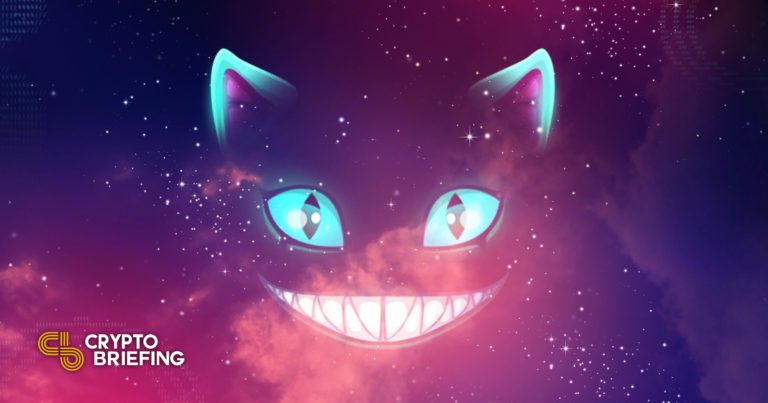 Wonderland voted to pour $25 million in Sifu's new coin. Sifu himself may have rigged the vote and profited by at least $23 million.
Crypto Briefing
· 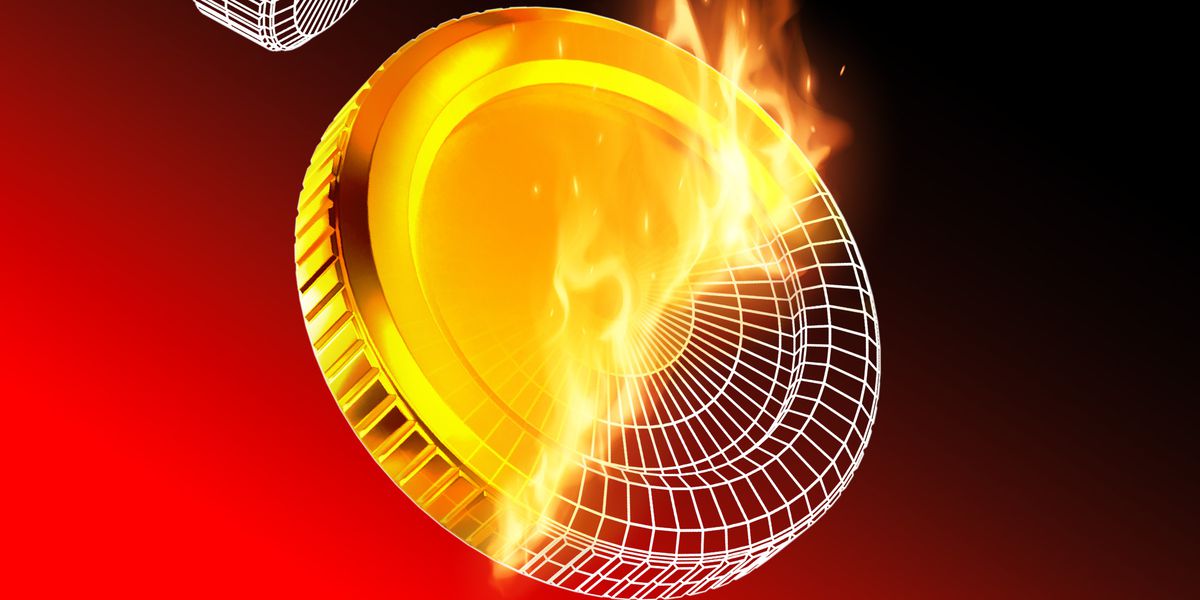 The government’s going after alleged crypto scammers as market crashes

A barrage of actions from several agencies.
The Verge
·

NFT marketplace volume fall 94% since the beginning of the year

NFT marketplace trading volume have fell from $16.6 billion in January to a little over $1 billion in June.
The Block
· Police in South Korea investigating the deaths of a 10-year-old child named Cho Yu-na and both of her parents have announced that the family had made numerous bitcoin (BTC) investments, but denied there was any evidence of luna classic (LUNAC) investments.
Cryptonews
· 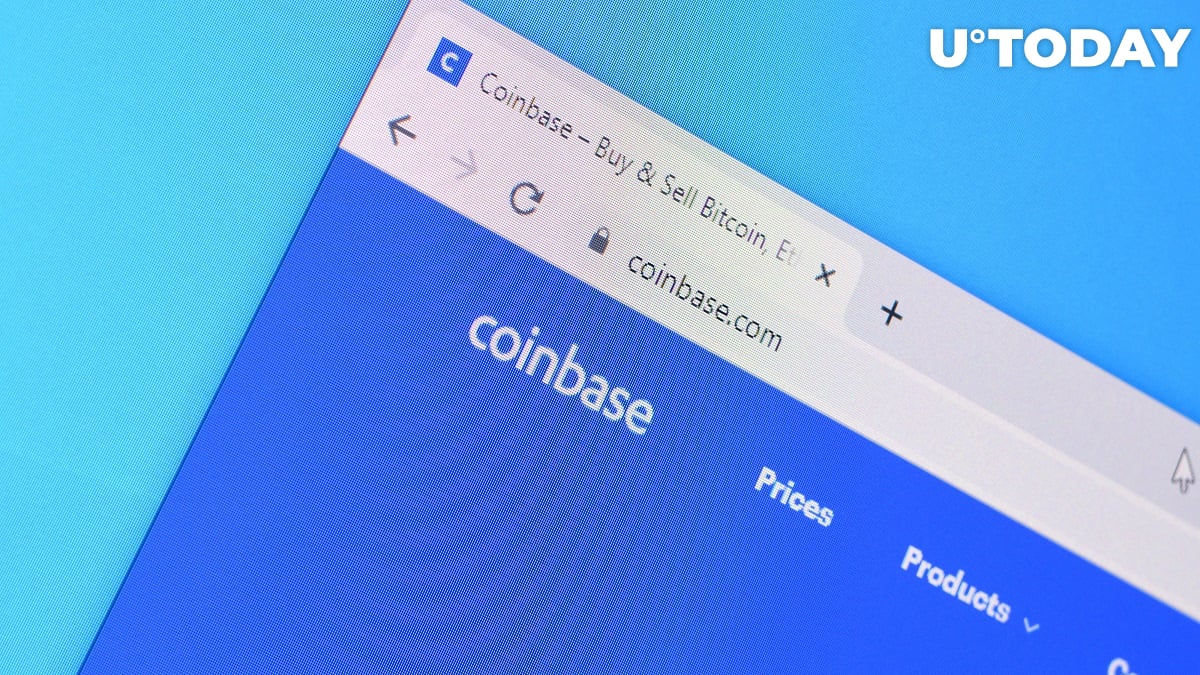 Coinbase wants to continue its European expansion in the middle of the brutal bear market
U.Today
·

The government’s going after alleged crypto scammers as market crashes

NFT marketplace volume fall 94% since the beginning of the year