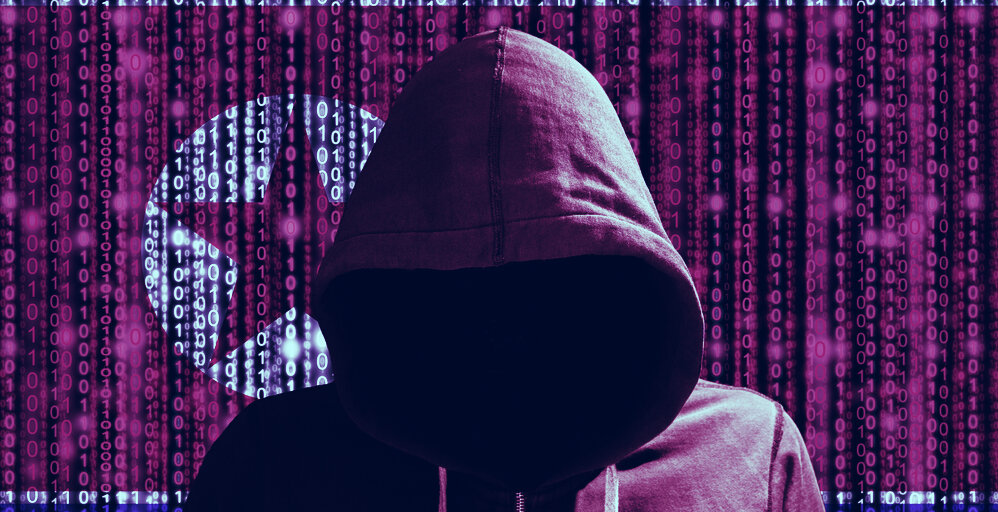 According to a report released today by blockchain analytics firm Elliptic, the manner in which the funds were stolen and subsequently laundered points to the involvement of The Lazarus Group, a notorious North Korea-affiliated cybercriminal organization.

Elliptic’s report notes the similarities between both cross-chain bridge attacks as one indication of Lazarus’ likely involvement.

The Harmony attack additionally echoes the Axie Infinity hack in that stolen funds have been laundered in a pattern implying automated transfers.

Elliptic was able to “demix” the trails of the Harmony hackers’ Tornado Cash transactions in this case, and has traced the stolen funds to a number of new Ethereum wallets.