“NFT” is the buzzword of 2021 according to Collins Dictionary - Aliens: AI Crypto News & Markets Updates

“NFT” is the buzzword of 2021 according to Collins Dictionary 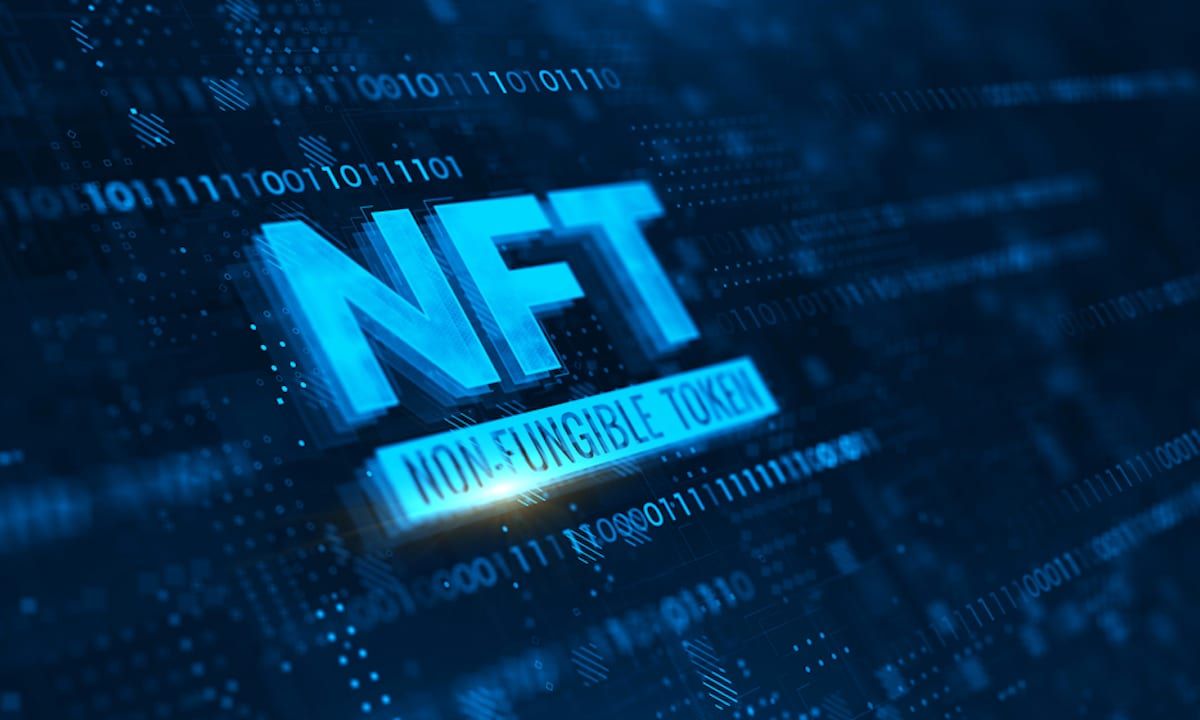 To crown the amazing year non-fungible tokens (NFTs) are having, the Collins Dictionary has picked “NFT” as the most important word of 2021.

According to the Collins Dictionary: ‘NFT’, the abbreviation of ‘non-fungible token’, the unique digital identifier that records ownership of a digital asset which has entered the mainstream and seen millions spent on the most sought-after images and videos, has been named Collins Word of the Year 2021.

Other tech words that popped up were “crypto” and “metaverse,” which presented fierce competition for NFT in 2021.

By the time Facebook announced that it was rebranding to “Meta,” it was already too late, and NFTs had already won the year despite Mark Zuckerberg commanding headlines with some clumsy video.

Last year, “Covid” was the WOTY, and this year the tech world has retaken the throne with “NFT.”