National Policymakers Are Divided Over CBDCs 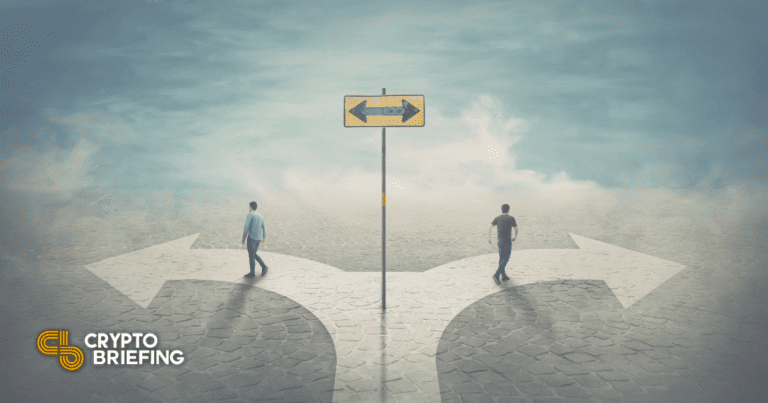 The U.K. House of Lords Economic Affairs Committee has stated that it is opposed to a central bank digital currency.

The debate over central bank digital currencies is heating up, with the U.K.’s House of Lords Economic Affairs Committee and U.S. congressman Tom Emmer recently weighing in on the subject.

In the U.K., the House of Lords Economic Affairs Committee warned Thursday that introducing a central bank digital currency could pose significant risks to the U.K. economy.

The committee asserted that witnesses who came before it could not make a “convincing case” for why the U.K needs a retail central bank digital currency.

The committee’s criticisms against the implementation of a CBDC included “state surveillance of spending choices, financial instability during periods of economic stress, an increase in central bank power without sufficient scrutiny, and the creation of a centralized point of failure.” Over the pond, Republican congressman Tom Emmer expressed similar comments in a new bill .