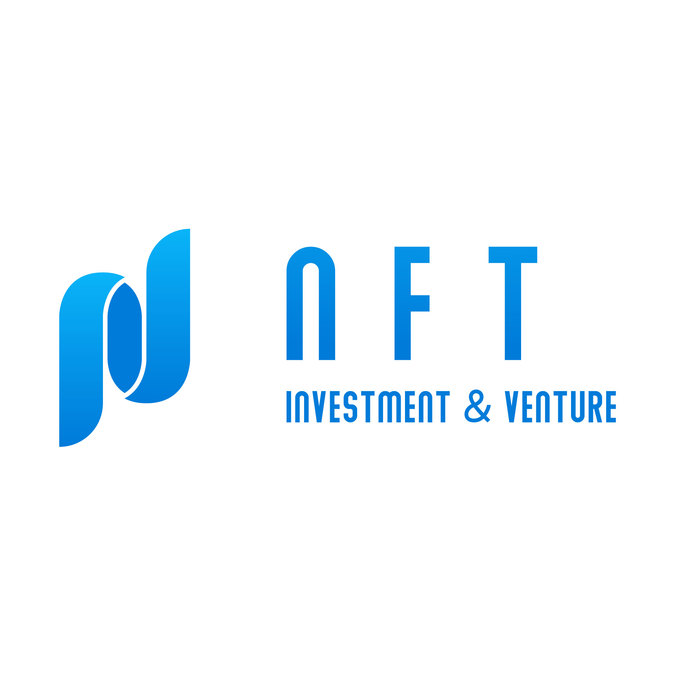 NFT Investment and Venture Limited Jan 05, 2022, 06:30 ET HONG KONG, Jan. 5, 2022 /PRNewswire/ -- NAFFITI - The first DAO-governed gasless NFT marketplace, run by the people for the people - will provide a new year airdrop for the most active NFT traders on OpenSea. The NAFFITI team under NFT Investment and Venture Limited will launch its own NFT DAO ($NAO) tokens in January 2022.

50% of the total supply of $NAO will be distributed to all NFT creators, holders, and traders on OpenSea. The token claim amount will be calculated based on the following: Number of NFT transactions on OpenSea (ERC) Number of NFT's owned from OpenSea Total gas fee spent on NFT's As NAFFITI enters a new phase in NFT adoption, the team wants to give the power back to the creators and traders by creating the most sought after marketplace run by a fairly distributed DAO that can allow the most active users to vote on the key directional changes of the platform.

Whilst becoming a key $NAO holder, users will instantly enjoy high yield staking APY (earning $NAO) with the power to vote on which exciting confirmed IPs should be listed on NAFFITI marketplace.

$NAO holders will decide the key features of the launchpad, such as the multichain supported NFT marketplace, platform sponsorships, project collaboration and more.