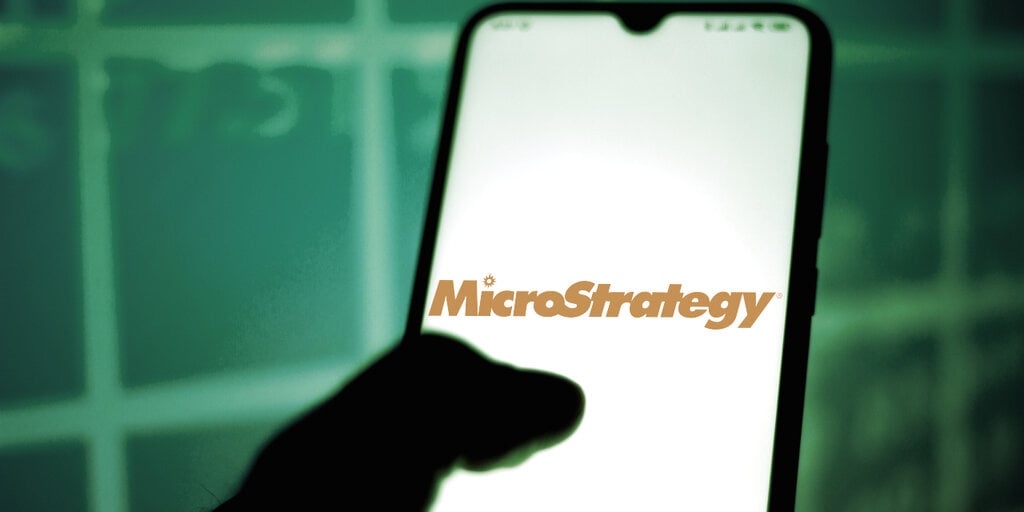 Cloud software company MicroStrategy today announced another Bitcoin buy—spending this time $10 million on the cryptocurrency—despite the price of the asset dropping below $20,000 .

MicroStrategy CTO Phong Lee last month told shareholders that if the price of Bitcoin dropped below $21,000, the company would face a margin call on a $205 million loan that it took out in March to buy more BTC.

Earlier this month, the MicroStrategy CEO took to Twitter to remind followers (and investors) and the company “anticipated volatility and structured its balance sheet so that it could continue to HODL through adversity.” Saylor had previously addressed margin call concerns in May, assuring shareholders then that even if the price of Bitcoin continued to fall, his company was prepared to “ post some other collateral .” Even as Crypto Winter sets in, the tech CEO appears steadfastly convinced that Bitcoin will go up in value in the long term.