The project AstridDAO being built on Astar has officially announced a partnership with Microsoft.

With incredible resources sponsored by Microsoft, we will ensure AstridDAO can better serve the community and facilitate BAI to become the dominant native stablecoin for the whole Astar and Polkadot ecosystem.“- AstridDAO Team If you haven’t been paying attention to Astar and the ecosystem as a whole, take this as a sign to start.

Microsoft partnering and becoming involved in the network is yet another signal that Astar is an ecosystem you need to keep your eyes on.

About AstridDAO AstridDAO is a decentralized money market protocol and multi-collateral stablecoin built on Astar and the Polkadot ecosystem, allowing users to borrow $BAI, a stablecoin hard-pegged to USD against risk assets at 0% interest and minimum collateral ratio.

About Astar Astar Network is the Smart Contract Hub for WASM + EVM and the top Parachain on Polkadot in Total Value Locked + Most Ethereum Assets.

Since winning its Parachain auction in January 2022, Astar Network has become the top Parachain in the Polkadot ecosystem in Total Value Locked and most Ethereum assets transferred over. Litecoin [LTC] is known as silver to Bitcoin’s gold for a reason. Since the former was built on the latter’s code, both tokens share a similar mechanism of the proof-of-work (PoW) consensus and limited supply. But, here’s the catch, Litecoin’s supply is quadruple of Bitcoin’s; set at 84 million LTC, it is soon coming to […]
AMB Crypto
·

Gold Price dribbles around mid-$1,800s amid sour sentiment, firmer USD ahead of US inflation

Gold Price (XAUUSD) struggles to recall bulls as the metal eases back to $1,840, after a failed attempt to pause a two-day downtrend. Even so, the yel
FX Street
· The world’s leading public Web3 blockchain, Cube Chain, on Monday announced the launch of its Cube mainnet — the end product of Cube Chain’s blockchain project that is accessible by the public.  Cube Chain is a new, modular, and permissionless blockchain designed based on multi-chain architecture. Similar to various public chains such as Ethereum and […]
AMB Crypto
·

Is Vasil hard fork priced in for Cardano?

Cardano price outperformed many altcoins in the last week of May. Perhaps, the volatility was due to the anticipation of the Vasil hard fork, regardle
FX Street
· With Cardano [ADA] finding a stable footing, is it getting ready for a jump

Cardano [ADA] seems to have shifted gears in favor of a bullish recovery in June as is the case with its performance so far. ADA bulls are once again showing their strength this week after maintaining an upward trajectory during the weekend and well into Monday, 6 June. But can they maintain the same momentum, […]
AMB Crypto
· 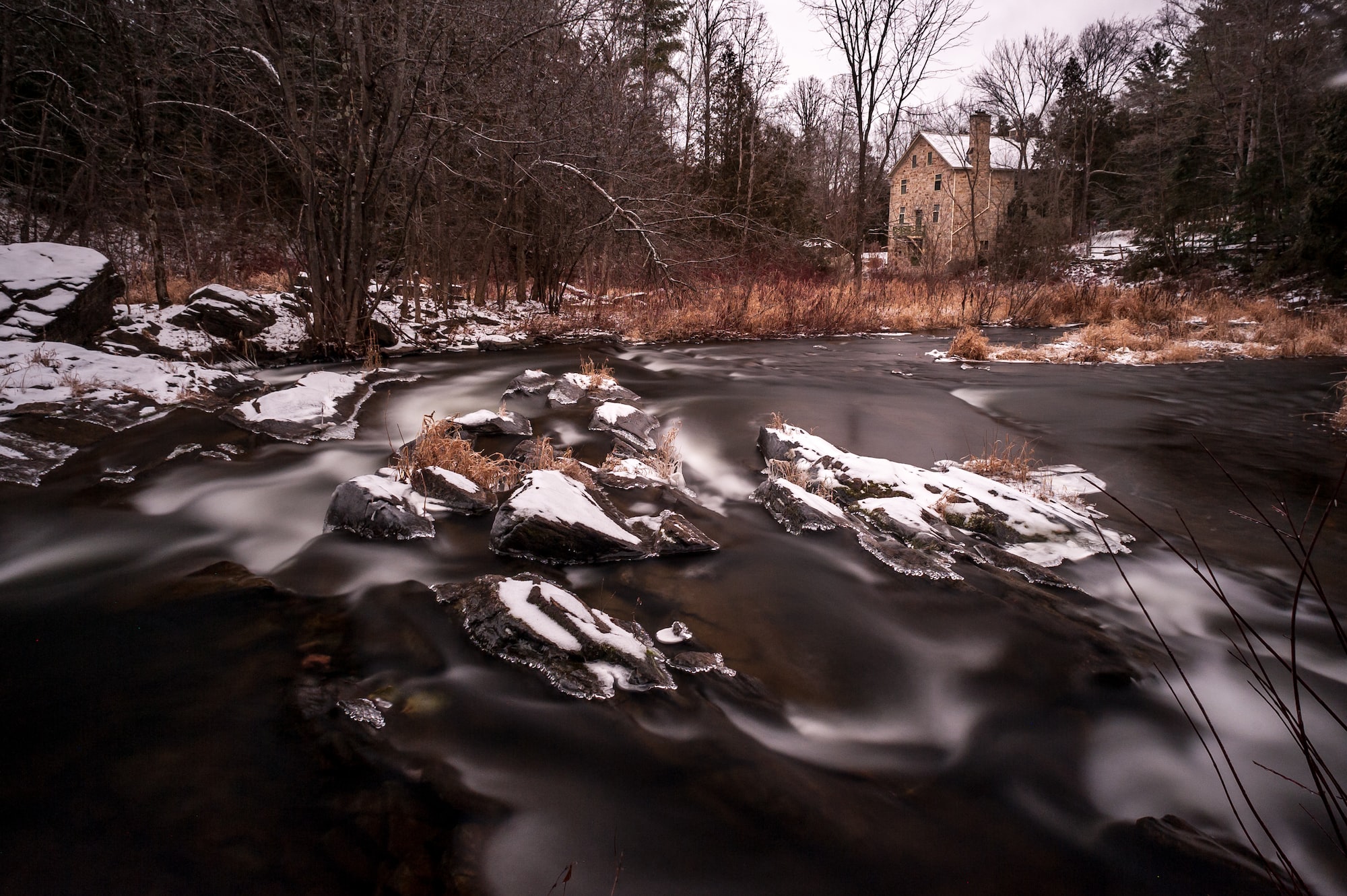 Decentralized finance (DeFi) takes what traditional finance facilitators could do and eliminates intermediation with trustless, composable smart contracts. Since the first protocol went live, trialing token exchange, the sphere has morphed into a multi-billion industry. So fast has DeFi grown that a U.S. official, during a fire chat discussion
BTC Peers
·

How to profitably trade Shiba Inu price despite the bear infestation

Shiba Inu price has been hovering inside a technical formation that forecasts a bearish outlook for the most part. However, the confirmation has not y
FX Street
· Bitcoin (BTC) Market Cap Sunk More than $120 Billion in May

Bitcoin was hit hard in the crypto market crash of May which led to a steep decline in its total market capitalization.
BeInCrypto
·

Gold Price dribbles around mid-$1,800s amid sour sentiment, firmer USD ahead of US inflation

Is Vasil hard fork priced in for Cardano?

With Cardano [ADA] finding a stable footing, is it getting ready for a jump

How to profitably trade Shiba Inu price despite the bear infestation

Bitcoin (BTC) Market Cap Sunk More than $120 Billion in May