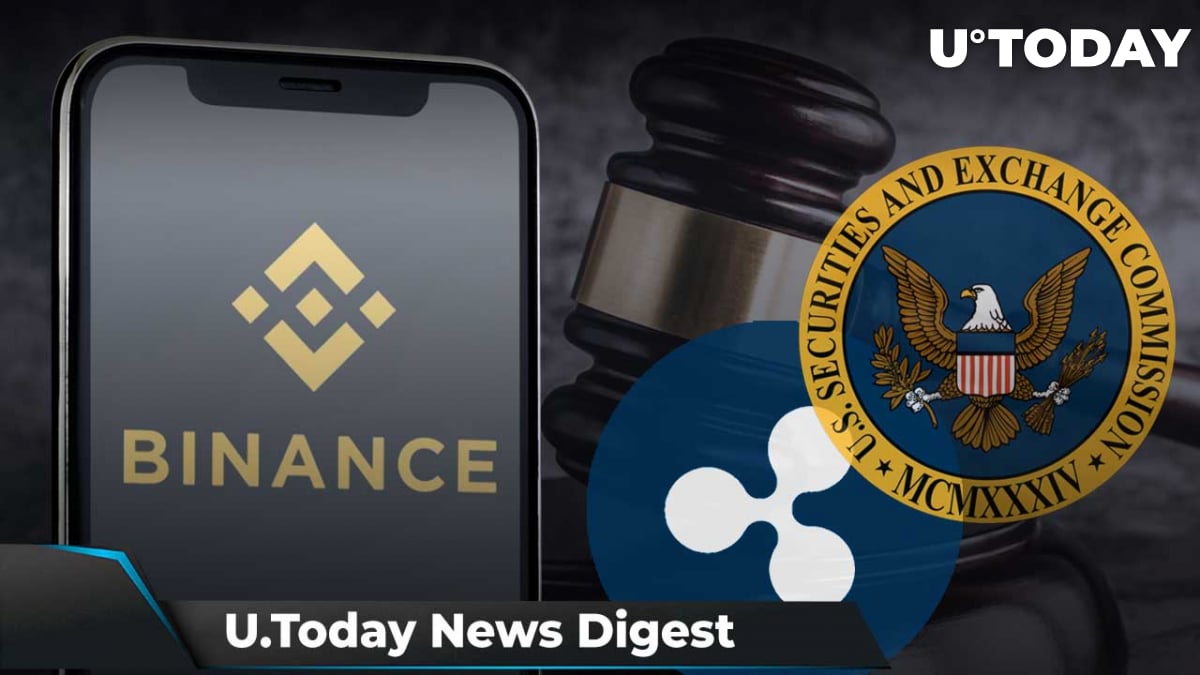 Filan, Ripple defendants have requested that their response to the SEC's opposition to the amici motion be filed publicly.

Binance , the world’s biggest cryptocurrency exchange, has announced that it plans to suspend operations with its Ethereum wallet due to maintenance on June 27.

As reported by U.Today , two days ago, Binance conducted maintenance on its Tron wallet, also putting TRX deposits and withdrawals temporarily on hold.

According to a Wednesday announcement, Ripple has opened its first office in Canada.

As stated by Toronto Mayor John Tory, Ripple will be “a perfect fit” for the city, praising the company’s “innovative technology.” Before launching its first office in Canada, Ripple had already worked with numerous Canadian institutions as part of its University Blockchain Research Initiative (UBRI) program. 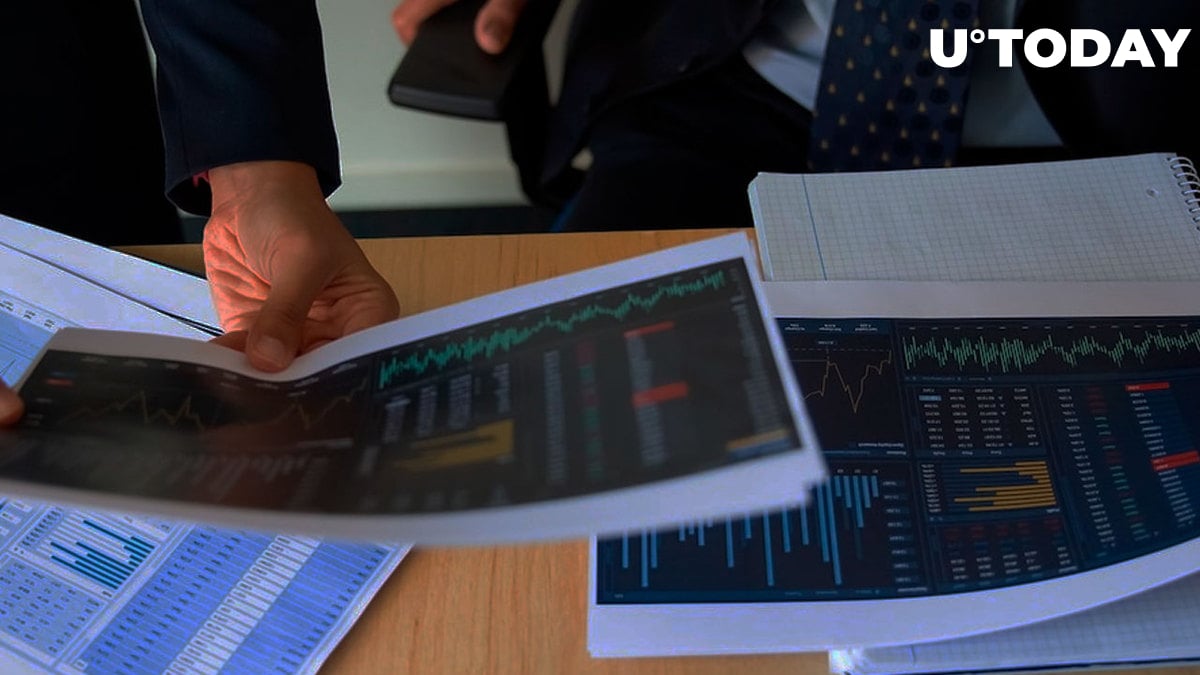 Only 11% of Investors Left Crypto Market Instead of Expected 70%

Crypto market is not wasteland as some economists and analysts portray it
U.Today
·

What of Ethereum now that $1.4B worth of ETH are sold

Ethereum [ETH], the king of altcoins has failed to register any significant improvement in the month of June. It is still stuck with the bears at the $1k level. Notably, this level was previously visited by the coin at a time when the market crash wiped out 46.4% of the ETH’s value. But with Q3 […]
AMB Crypto
· 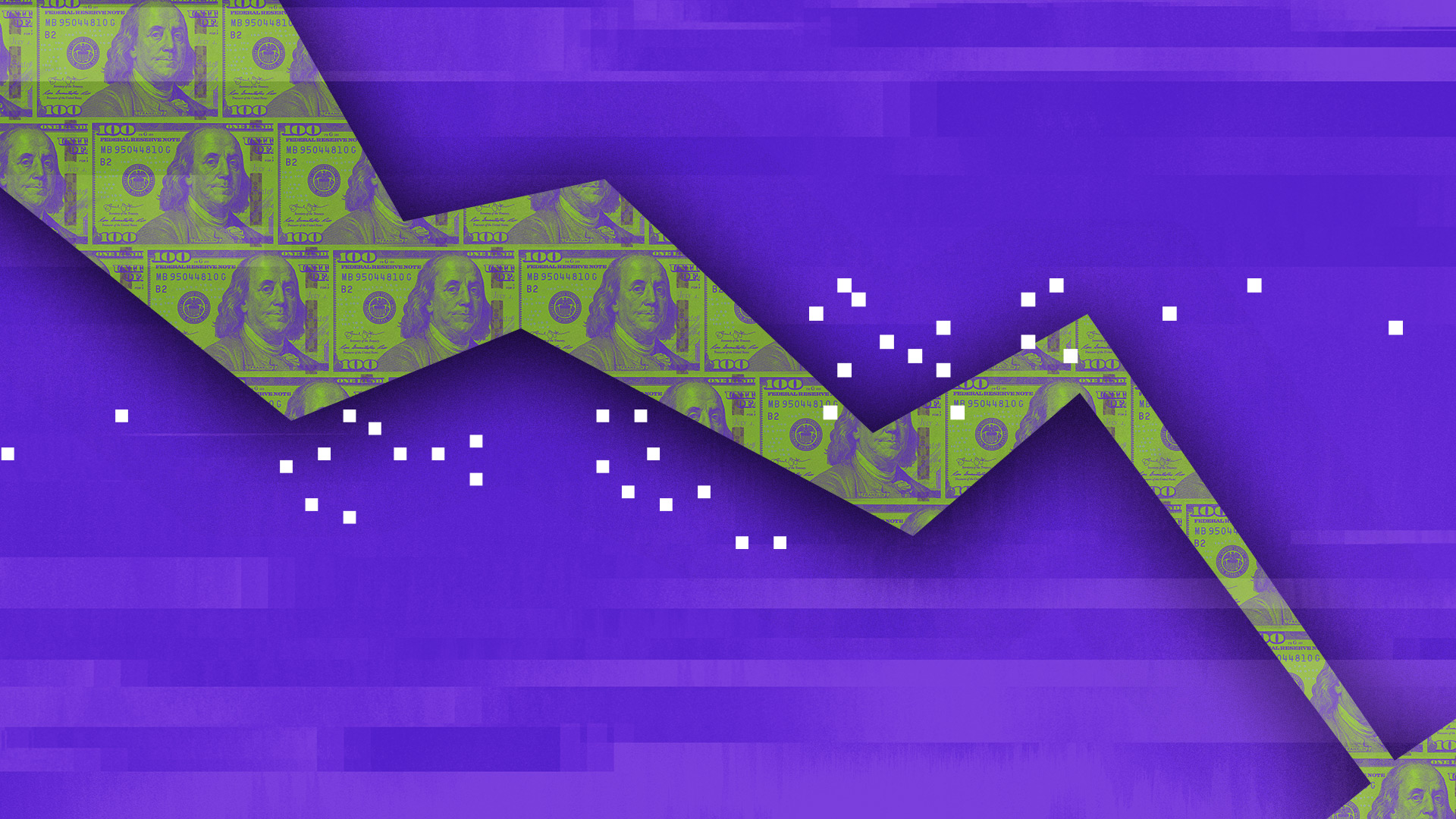 The exchange has cut between 40 and 60 employees, or about 15% of its workforce, two people familiar with the matter told The Block.
The Block
· Analysts have noted that Bitcoin ($BTC) and other cryptocurrencies are currently undergoing a bear market of “historical proportions” that has seen the digital asset space endure the “largest capital outflow event in history.”
CryptoGlobe
· 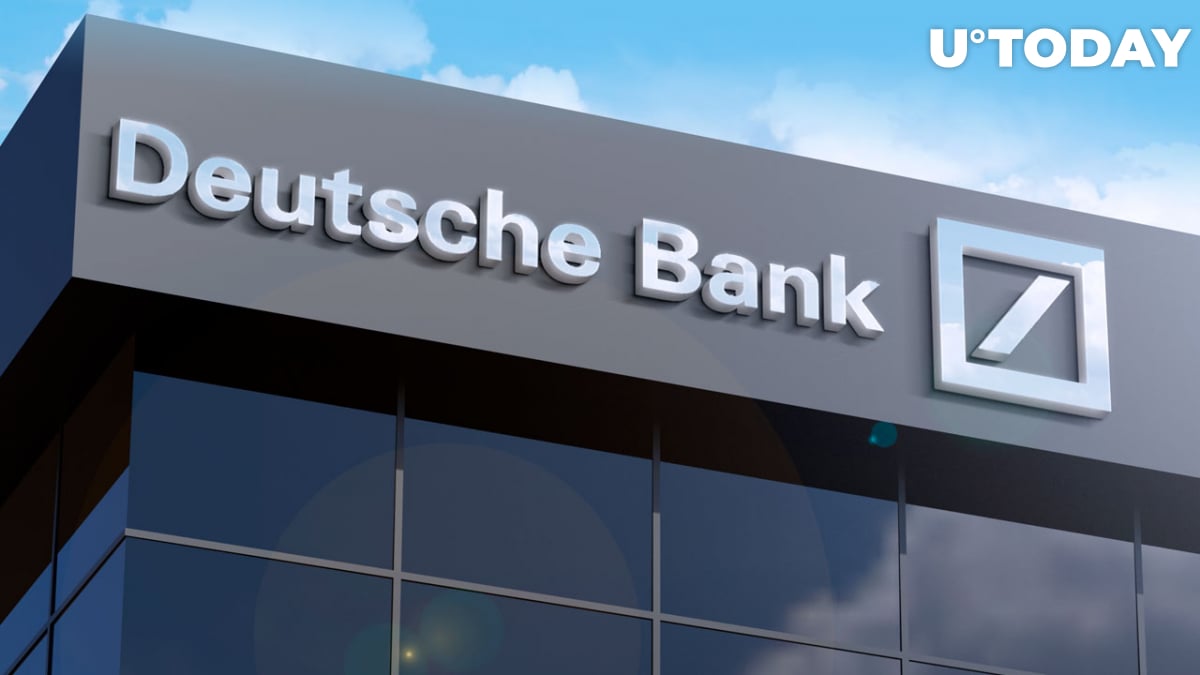 Bitcoin may partially recover in the fourth quarter of 2022, according to Deutsche Bank analysts
U.Today
· 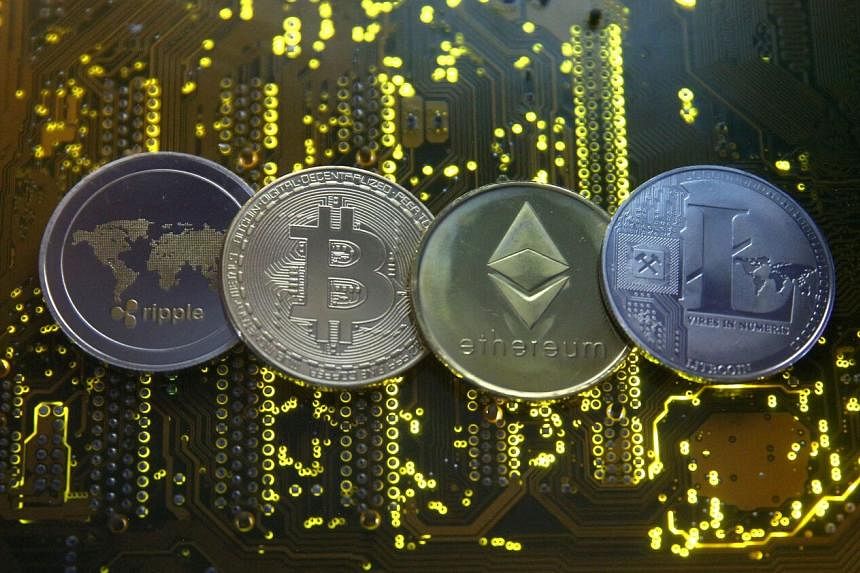 SINGAPORE (BLOOMBERG) - The current phase of deleveraging in cryptocurrencies is at an advanced state and may not last much longer, according to JPMorgan Chase & Co. Read more at straitstimes.com.
The Straits Times
· 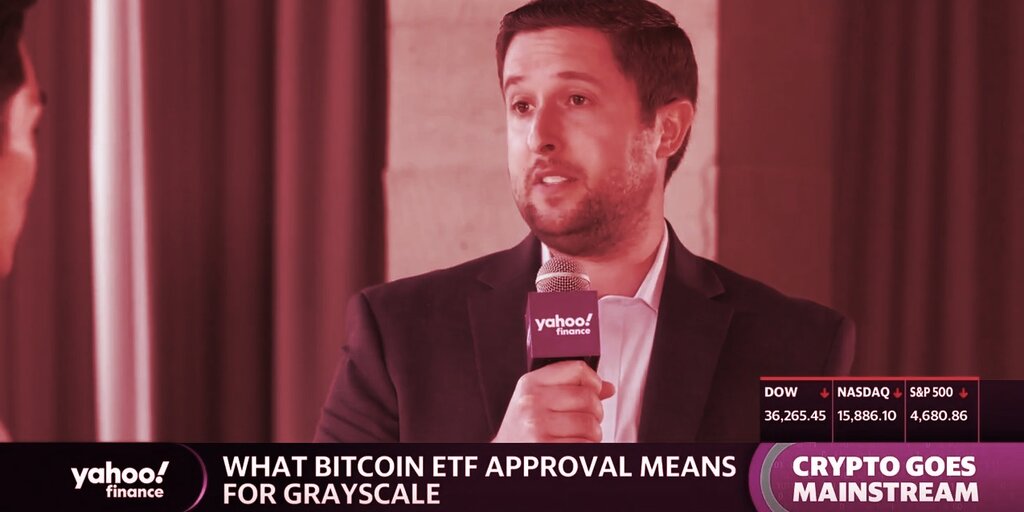 Grayscale says it's suing the SEC after it again had its Bitcoin spot ETF denied, this time on grounds of insufficient fraud prevention.
Decrypt
· The meme-inspired cryptocurrency Shiba Inu ($SHIB) and a few other cryptoassets including Polygon ($MATIC) and Unifi are the few altcoins that have been listed on the Nasdaq-listed cryptocurrency exchange Coinbase in 2021 and 2022 to remain above listing price.
CryptoGlobe
·

Only 11% of Investors Left Crypto Market Instead of Expected 70%

What of Ethereum now that $1.4B worth of ETH are sold