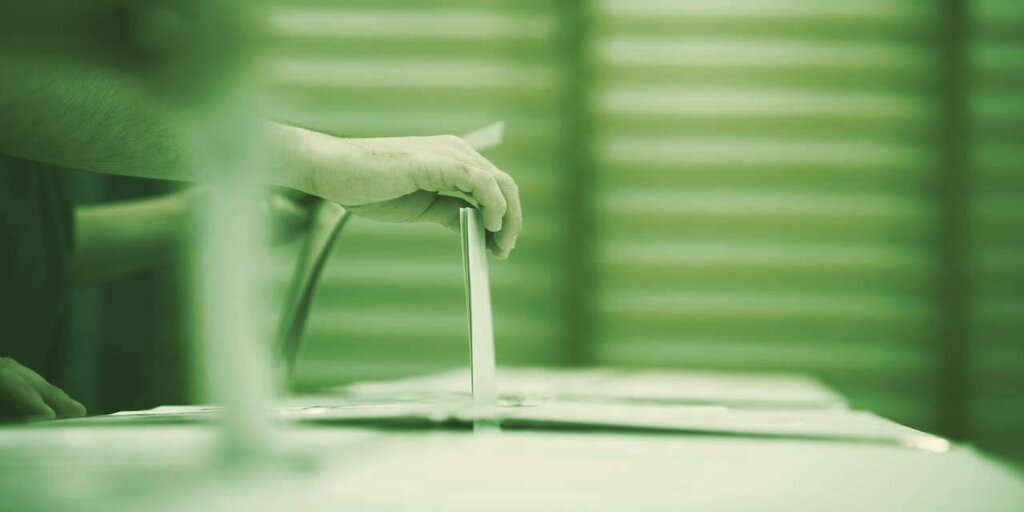 Last week, Lido put forward a governance proposal to limit the amount of Ethereum that users can stake after facing criticism from the crypto community.

"Who do you want to see step up to the plate and prioritize beacon chain health above profits?" Lido is a liquid staking service, that lets users deposit assets like Ethereum, Solana , Polygon , and others to earn a yield.

Lido's staking service has become extremely popular of late, raising concerns about a large amount of Ethereum currently concentrated in one staking pool.

Despite centralization worries, voting for this latest proposal has thus far been extremely one-sided, with nearly 99.8% of the Lido community voting against limiting how much Ethereum Lido can service.

The ETH staked on Lido is added to the Ethereum Beacon Chain, a proof-of-stake (PoS) version of the original blockchain.

"Like, if a stake pool controls [more than] 15%, it should be accepted and even expected for the pool to keep increasing its fee rate until it goes back below 15%." Lido's dominant staking position could pose risks to the decentralized model of the network and lead to attacks, according to Danny Ryan, a researcher at Ethereum Foundation.