Over the next few months, Leonicorn Swap will start releasing many exciting new features, such as a multi-chain NFT Marketplace, Prediction Markets, and its Initial Jungle Offering (IJO) launchpad.

The IJO will take place on the Leonicorn Swap Dex platform, using a simple ‘stake for allocation’ model.

To receive an allocation, users must first buy and then stake the Leonicorn Swap native DEX token, LEON.

After the sales are completed users will receive their share of the IJO tokens, together with any unused BUSD.

The Unlimited Sale allows users to commit any value of BUSD, up to the value of their locked LEON tokens but is subject to a participation fee.

On completion of the Annihilation IJO, ANCE holders will find exciting investment opportunities available on Leonicorn Swap, such as farming pools.

Shortly after completion of the first IJO, the next IJO project will be launched, and users who still have LEON tokens locked will remain eligible to commit their BUSD in this IJO also.

Leonicorn Swap is developing apace and is also poised to launch its multi-chain predictions market, a true industry first, where users will be able to partake in exciting fast-paced price prediction markets to win prizes. In Avalanche [AVAX] bears’ relentless pursuit where do investors stand

AVAX bears have maintained their assault this week, making it one of the top gainers among the top 20 cryptos by market cap. Its current downturn looks to be headed for a retest of its 12 May low, during which it bottomed out at $22.31. AVAX traded at $26.43 at the time of writing after […]
AMB Crypto
· 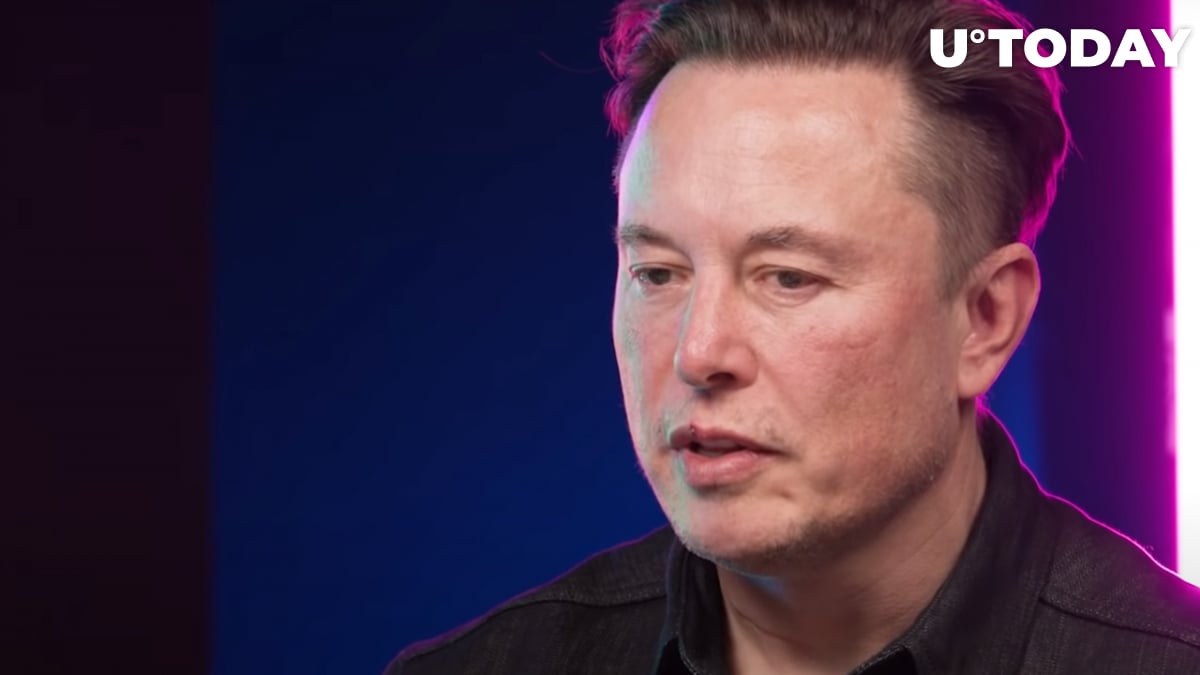 In Avalanche [AVAX] bears’ relentless pursuit where do investors stand