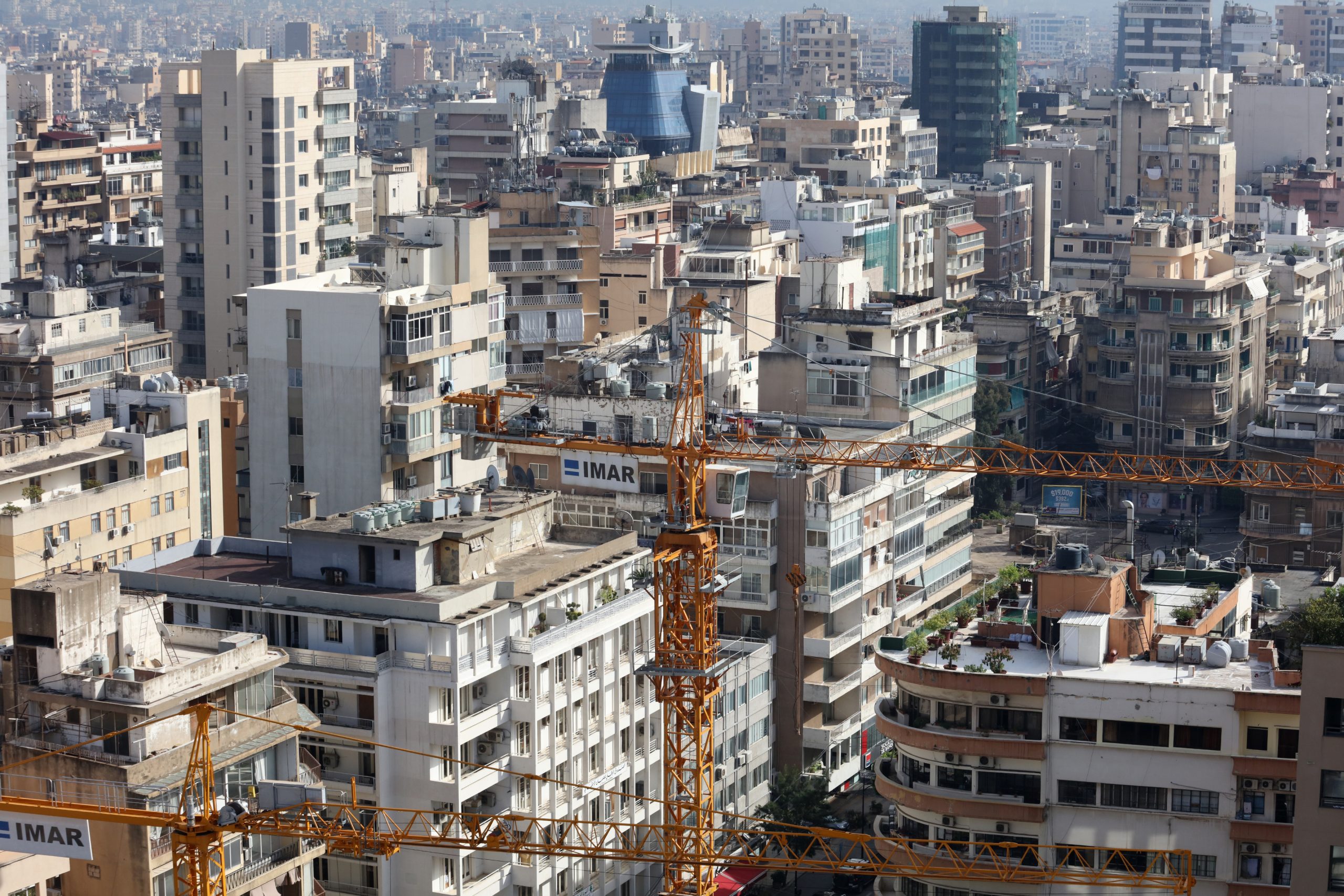 In a tan stone building with a widescreen view of the Mediterranean, the American University in Beirut houses the premier business school in the Middle East.

Amid such a crisis, Lebanon’s future business leaders are turning to blockchain tech.

The blockchain program is new to the university.

By his own account, Halpin drew inspiration from current chair of the Securities and Exchange Commission Gary Gensler’s courses at MIT, which Halpin took while working at the university.

The first semester of the blockchain course culminated in several students pitching LebAid, a platform for refugee remittances, to the business school’s start-up accelerator.

The new curriculum was enough of a success that the university has expanded, adding a DeFi module for professionals starting in July, and aiming to set up separate courses for graduate students with more of a programming background.

“What you really need is skilled programmers who can apply those skills to practical problems that they understand better than anyone else, in the language they speak — like Arabic,” Halpin says.

The university is even considering switching its tuition from pounds to dollars — which would then make it prohibitive for a huge chunk of prospective students.