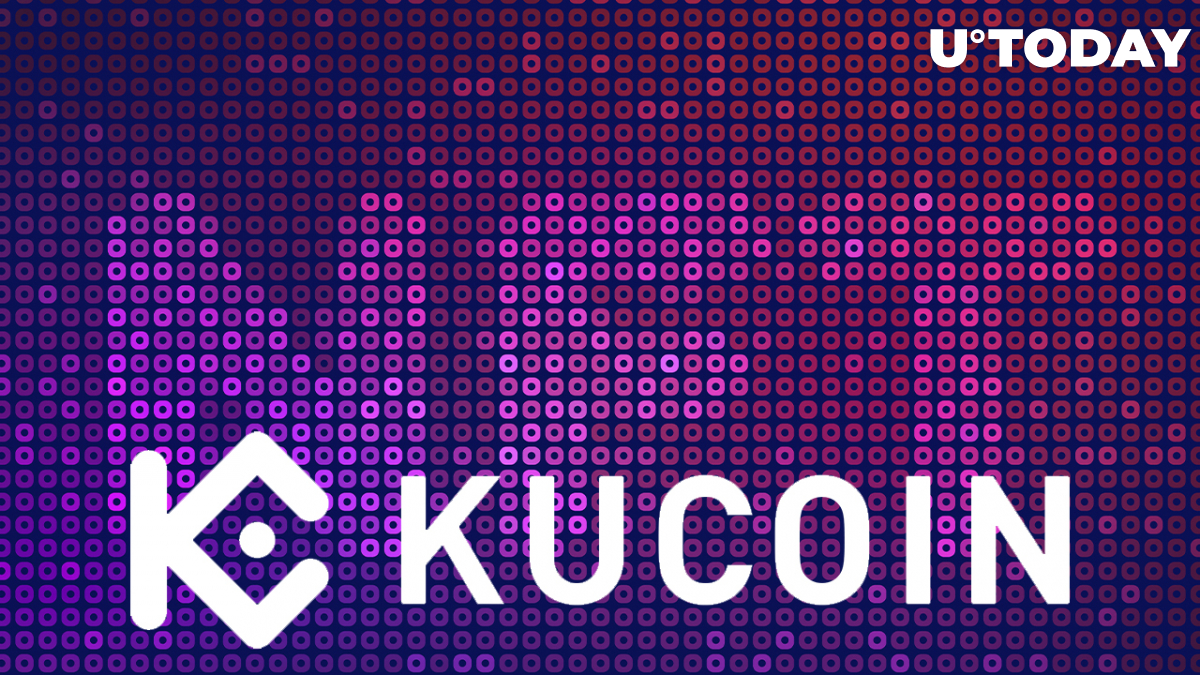 Pre-registration for Genesis NFT sale is open until May 31 KuCoin launches NFT marketplace Windvane: Why is it special?

Introducing Genesis NFTs, the first-ever digital collectibles drop by KuCoin Closing thoughts The top 5 crypto trading platform KuCoin , which has already launched its own Spotlight token sale module for early-stage projects, spot and futures trading platforms ,and just raised over $150 million in investments through a pre-Series B round on May 10,is ready to break into the NFT market.

To celebrate NFT marketplace launch, 4,000 NFTs will be offered to the first Windvane marketplace users in three rounds, Therefore, Windvane decided that all the sales revenue of Genesis NFT will be returned to the users , and the users who participated in this round can share all the revenue from subsequent sales.

If you want to get first round NFT for free and share all the sales income from subsequent sales, please join: Discord channel– https://discord.gg/windvane .

The launch of Windvane, the native marketplace for non-fungible tokens, is a major milestone for KuCoin's ecosystem's progress.

The new project, dubbed Windvane , will include an NFT launchpad, NFT minting module, token trading markets, management instruments and so on.

By launching Windvane, KuCoin reaffirms its commitment to building an inclusive, comprehensive and highly competitive platform for different NFT-focused blockchains.

Windvane is a low-fee NFT marketplace.

In order to celebrate the launch of Windvane marketplace and to introduce its instruments to a global Web3 audience, the team of KuCoin is going to unveil its pioneering drop of digital collectibles, i.e., Genesis NFTs. The Lazy Rooster is the main image of this collection.

Out of 4,500 NFTs minted, 500 will be distributed between team members while the remaining 4,000 NFTs will be offered to the first Windvane marketplace clients in three rounds.

Following the release of a new roadmap and successful Pre-Series B funding, KuCoin launched the Windvane NFT marketplace.

The genesis users of Windvane are also the pioneers of the WEB3.0 era.Therefore, They decided that all the sales revenue of Genesis NFT will be returned to the users , and the users who participated in this round can share all the revenue from subsequent sales.

4,000 NFTs will be offered to the first Windvane marketplace users in three rounds, NFT holders can get ALL sales income Disclaimer: The information presented does not constitute financial, investment, trading, or other types of advice and is solely the opinion of the writer. A week ago, Waves saw a near 50% surge from the $4.5 lows to reach $7.15. Yet, this dramatic surge did not see follow-through from the bulls. A retest of the $5.9 […]
AMB Crypto
· An up-and-coming South Korean bank appears to be suffering from the crypto market’s volatility – and may have to shelve its initial public offering (IPO) plans if crypto winter continues.
Cryptonews
· Chiliz [CHZ] extended its climb hours after Chiliz announced that it is launching a new fan token for Club Santos. The crypto market has struggled to hold on to its gains amid the ongoing uncertainty. CHZ is among the few cryptocurrencies that have continued to seek more upside. CHZ delivered a strong bullish performance after […]
AMB Crypto
·

We found missing market data for the Compound price; you won't believe how high COMP can rally Cardano: Is ‘Anti-Vasil’ hype overpowering ADA? The answer lies in…

Cardano [ADA], the eighth-largest blockchain in the world has enjoyed huge attention from developers. According to data harvested from GitHub, Cardano registered the highest level of daily developer activity in 2021. The year 2022 also painted a similar picture with development activity in the fore. However, ADA’s price didn’t quite showcase the same scenario. Falling- […]
AMB Crypto
· This is the Future of the Liquid Staking, Based on the Past

Staking and the future: The liquid staking industry is at a turning point, says Simon Furlong, the Co-Founder of Geode Finance.
BeInCrypto
· MATIC’s recent bearish pull below the 40 EMA posed revival barriers for the buyers. While the altcoin enters into a high volatility phase, the existing structure exhibited an outlook that was more toward the neutral side.  The reversal from the 23.6% Fibonacci resistance bogged down the bullish efforts to potentially test the $0.675-mark. At press time, […]
AMB Crypto
· 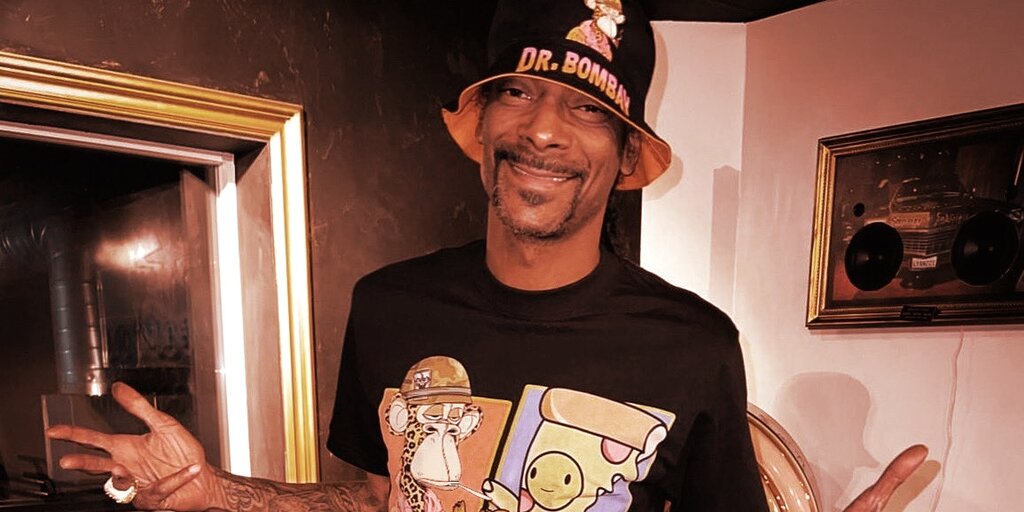 He also said record labels soon will realize their IP is “better served on the blockchain than sitting in the catalog collecting cobwebs.”
Decrypt
·

We found missing market data for the Compound price; you won't believe how high COMP can rally

Cardano: Is ‘Anti-Vasil’ hype overpowering ADA? The answer lies in…

This is the Future of the Liquid Staking, Based on the Past