The CEO of on-chain data firm CryptoQuant, Ki Young Ju, has revealed that institutional investors dominated the cryptocurrency space’s trading volume in the first quarter of this year, based on on-chain data and data from Coinbase’s shareholder letter.

According to Ki Young Ju, as Daily Hodl reports , institutional investors have likely been buying cryptoassets from market makers after the collapse of the Terraform Labs ecosystem , which saw $LUNA drop from a top-10 cryptoasset to nearly being worthless after UST lost its peg to the value of the U.S. dollar.

Shiba Inu (SHIB) price is under pressure as the token racks up its seventh day of losses – assuming SHIB price does not close above $0.00000859 this e
FX Street
· The bitcoin (BTC) and crypto market came under heavy selling pressure on Monday, fueled by fears in nearly all global risk markets related to high inflation and what the US Federal Reserve (Fed) might do to tame it. At the same time, the drama surrounding crypto lending platform Celsius (CEL) is adding fuel to the fire.
Cryptonews
· 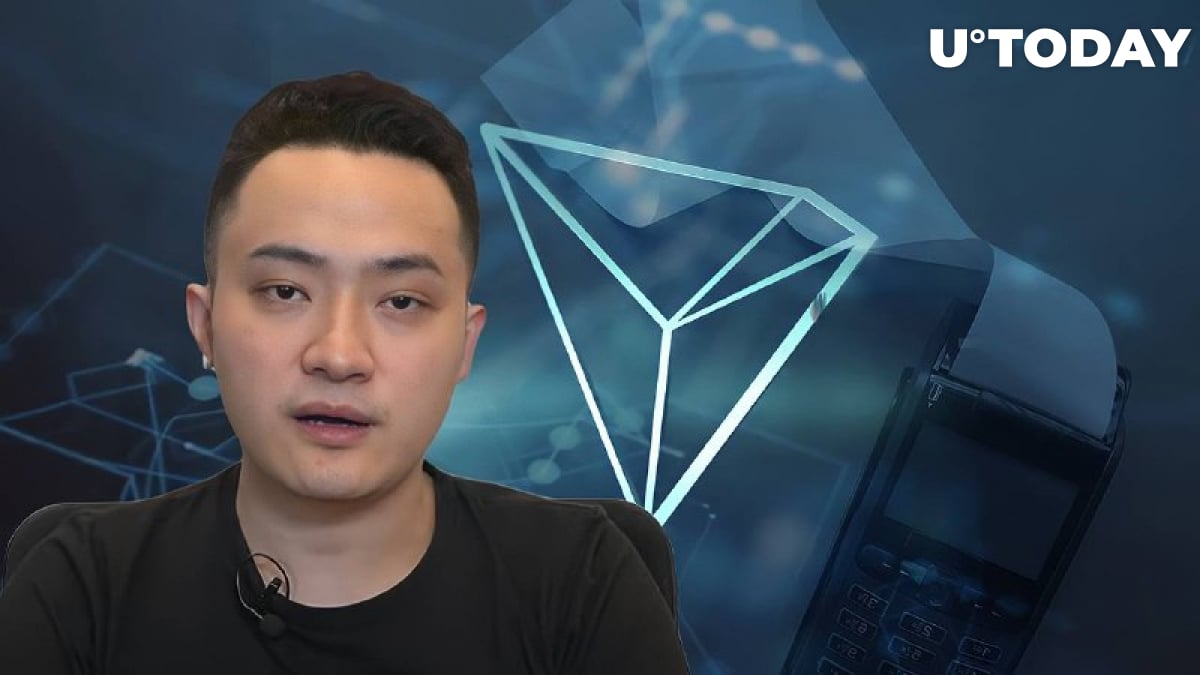 Justin Sun prepares $2 billion to strke back after attack on Tron DAO
U.Today
· Ethereum’s new 2-year low: Can it GO any lower? The answer is…

Over the past week, Ethereum [ETH] has noted its third-highest drop in 2022 after the May crash and the January dip. Simply put, it has been falling for the second consecutive month. This 21.52% depreciation has killed the hopes of investors who were expecting a return to $3k by the end of the month. This, […]
AMB Crypto
· 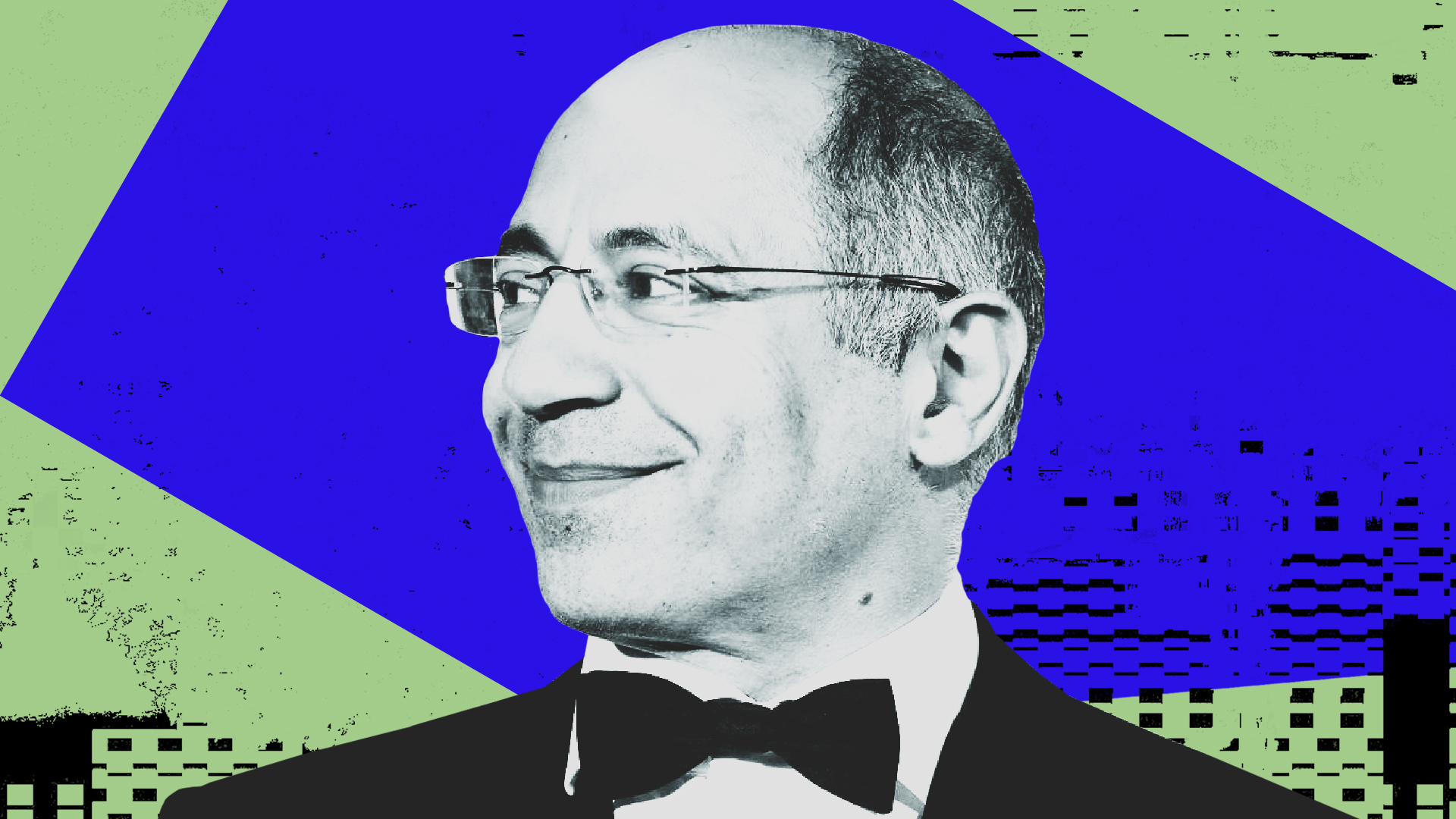 Atmos Labs raises $11 million from Alan Howard and others

Atmos Labs, which is building a "play-and-earn" metaverse, has raised $11 million in a seed funding round.
The Block
· 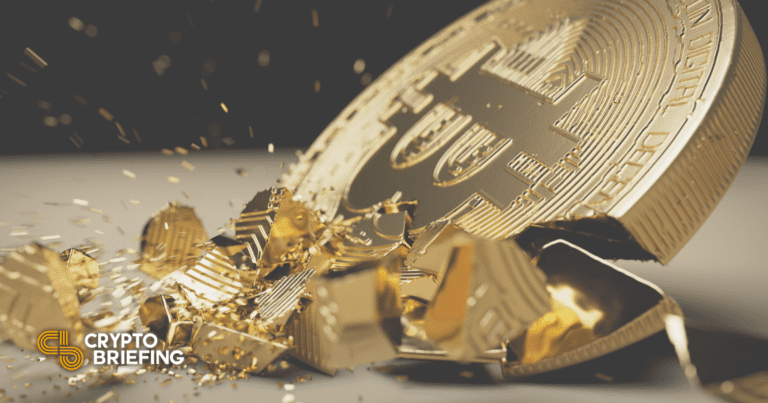 The crypto market has experienced one of its worst weekends of the year with most major assets dropping double digits.
Crypto Briefing
· 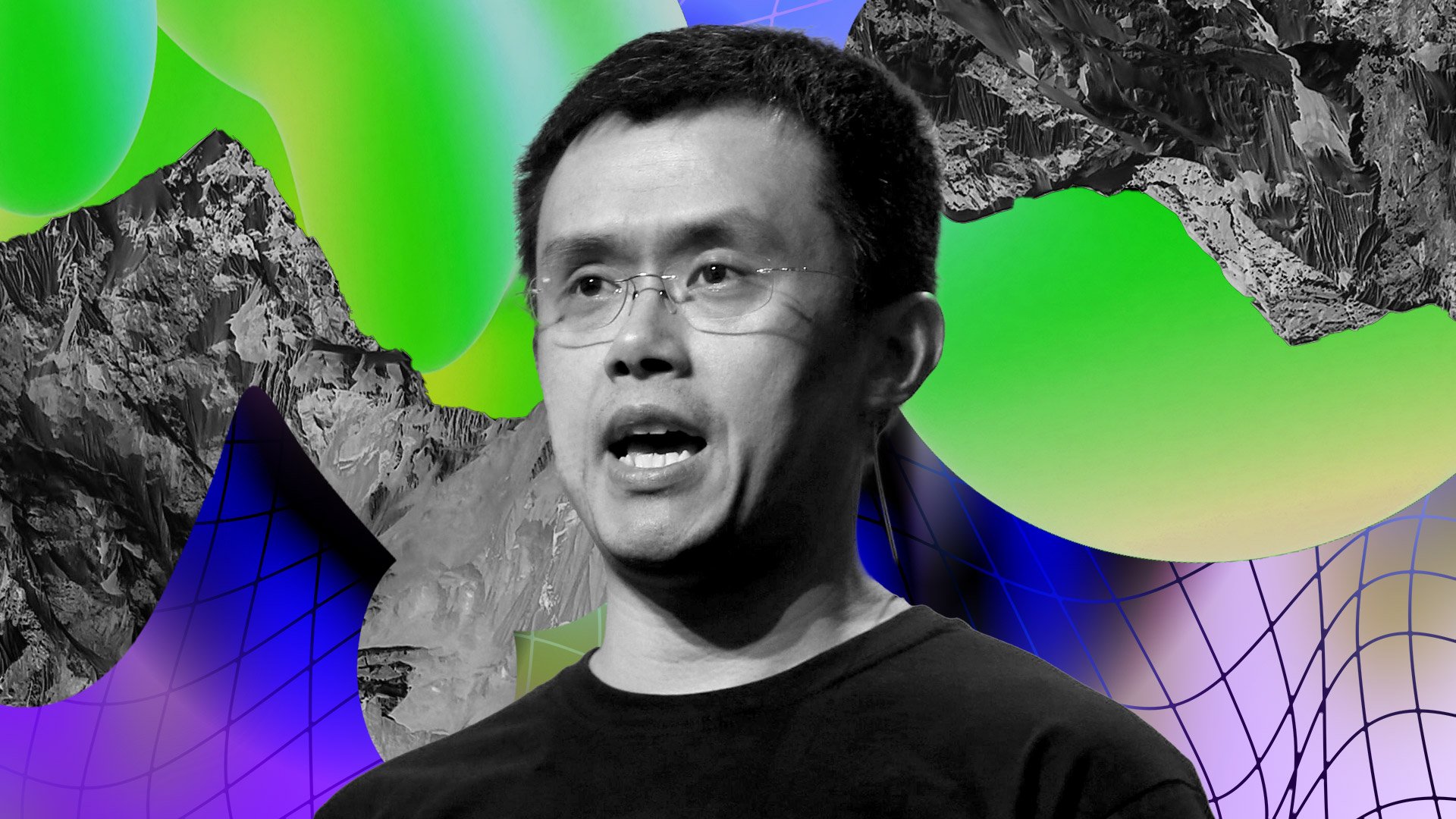 Class action filed against Binance.US for sale of luna and TerraUSD

The Block contacted Binance.US, the American affiliate of global crypto exchange Binance, for comment but had not heard back before press time.
The Block
·

Ethereum’s new 2-year low: Can it GO any lower? The answer is…

Atmos Labs raises $11 million from Alan Howard and others

Class action filed against Binance.US for sale of luna and TerraUSD