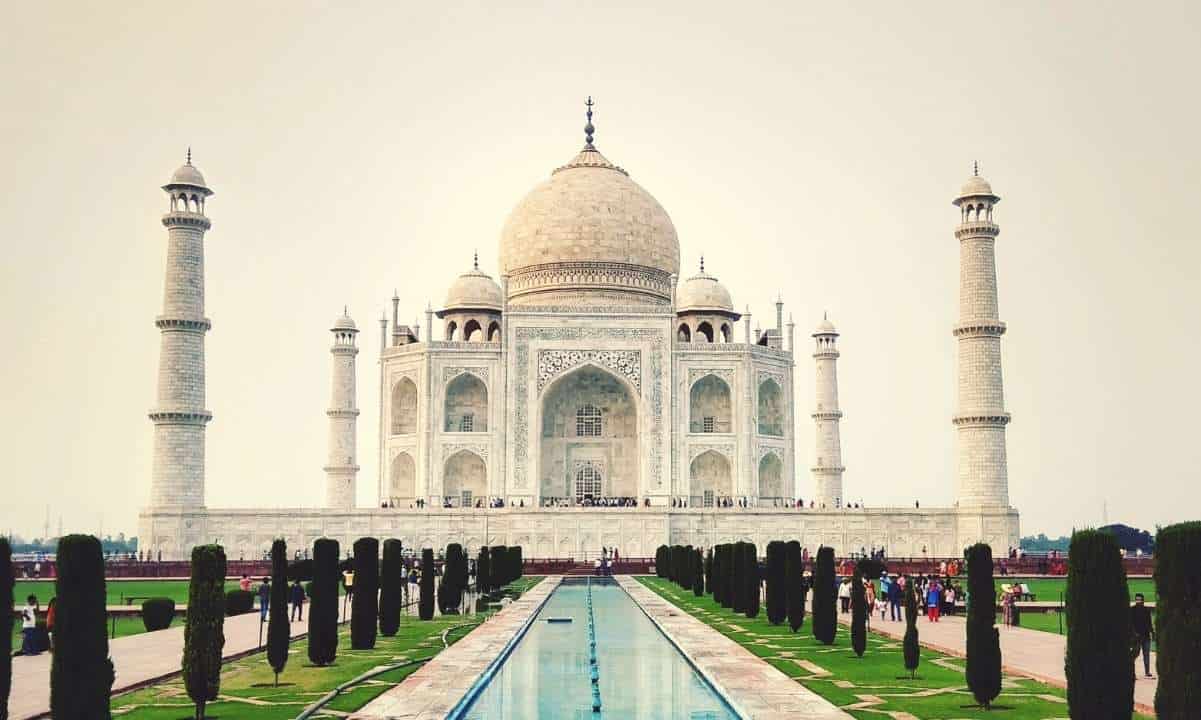 Avinash Shekhar – Chief Executive Officer of the cryptocurrency exchange Zebpay – predicted that the Indian lawmakers are more likely to impose tough rules on the digital assets than prohibit their usage.

Similar to China, India’s proposed bill aimed to ban the usage of private tokens in favor of its own state-controlled CBDC: “The Bill also seeks to prohibit all private cryptocurrencies in India, however, it allows for certain exceptions to promote the underlying technology of cryptocurrency and its uses.” According to Zebpay’s boss – Avinash Shekhar – this step is exaggerated.

In a recent interview for CNBC, he said he sees “lots of positive vibes from the government,” leading to the conclusion that an outright ban is not on the agenda: “The message which we are getting from the government is that they’re looking for some kind of regulation, strict regulation, but not a complete ban.” Imposing a comprehensive regulatory framework in the industry could be beneficial for the country, Shekhar added.

He explained that the move would attract many innovators and giant institutions, which are not ready to delve into the cryptocurrency space without rules in it: “With regulation coming in, I think that will be a major area where I think multibillion-dollar companies will be created.” Narendra Modi – the Prime Minister of India – also highlighted the importance of implementing regulatory policies around the digital asset industry. 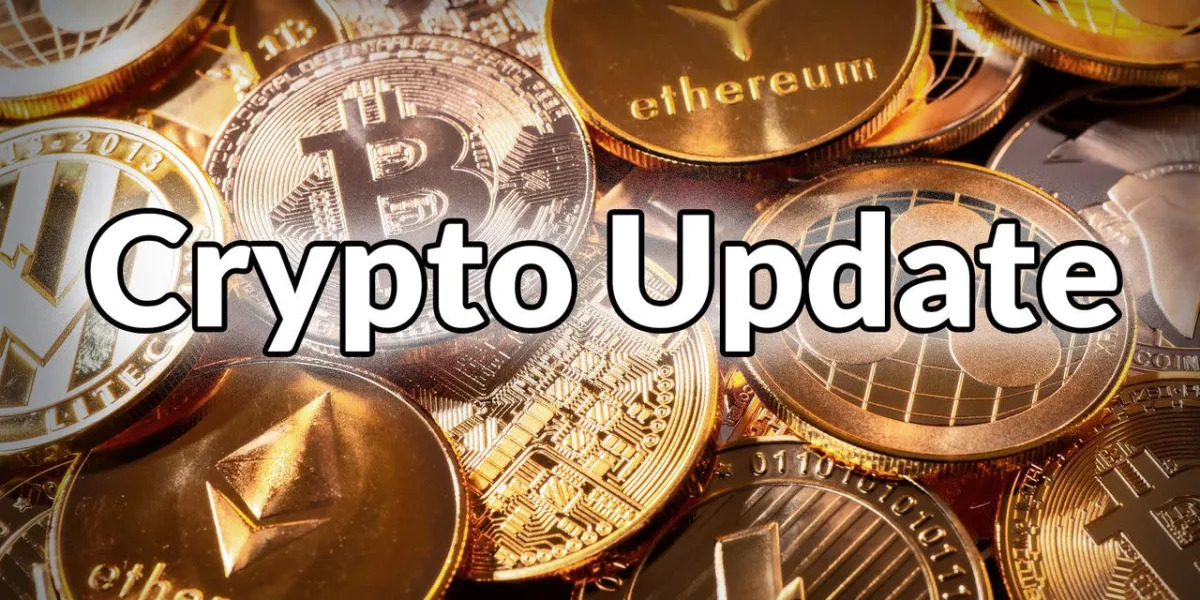