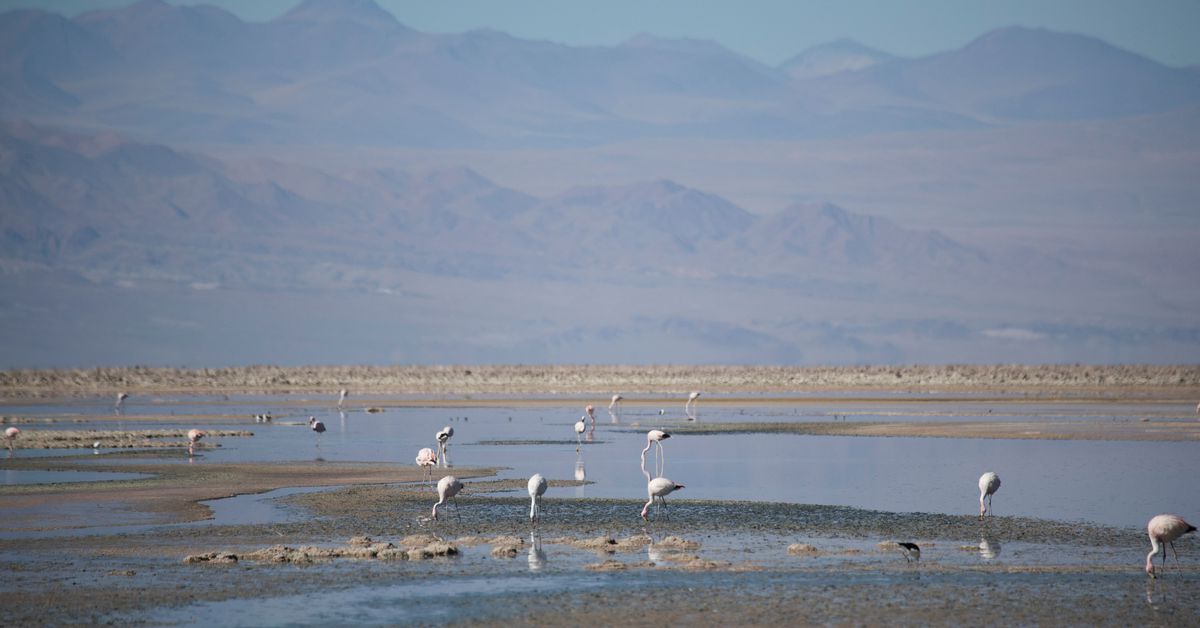 But flamingo numbers are falling, with a new study linking this to the water extracted by mining firms to pump up brine filled with lithium, the metal used to make batteries for mobile phones, laptop computers and electric vehicles.

"You can explain the effects specifically from lithium extraction," said Cristina Dorador, co-author of the study in the Royal Society's Proceedings B journal, referring to findings that flamingo numbers dropped as more water was used up.

And that's where numbers really start to tumble quite rapidly." In other salt flats without mining, flamingo populations remained steady over the last decade despite natural water variations linked to rainfall and climate shifts.

SQM (SQMA.SN) , the other main lithium miner, disagreed with key parts of the study, saying in a statement that its own monitoring indicated that "flamingo populations have remained stable." SQM said satellite analysis could considerably over- or under-estimate water use, and called for more research on the ground.

Dorador, a scientist from the region and an elected official working on Chile's new constitution, said locals have noticed a decline in flamingos in the salt flats affected by mining for years.

Chile's flamingo numbers overall have held up, thanks to herds on other flats not affected by mining. 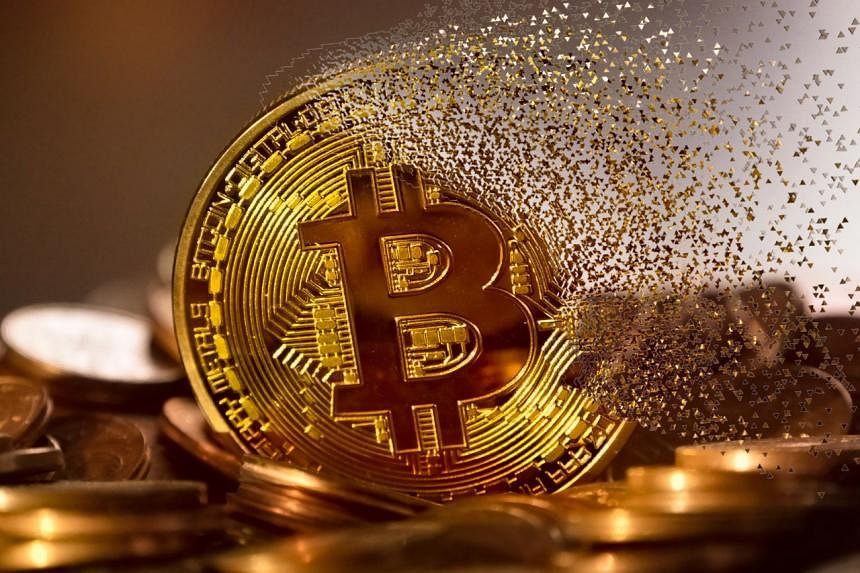 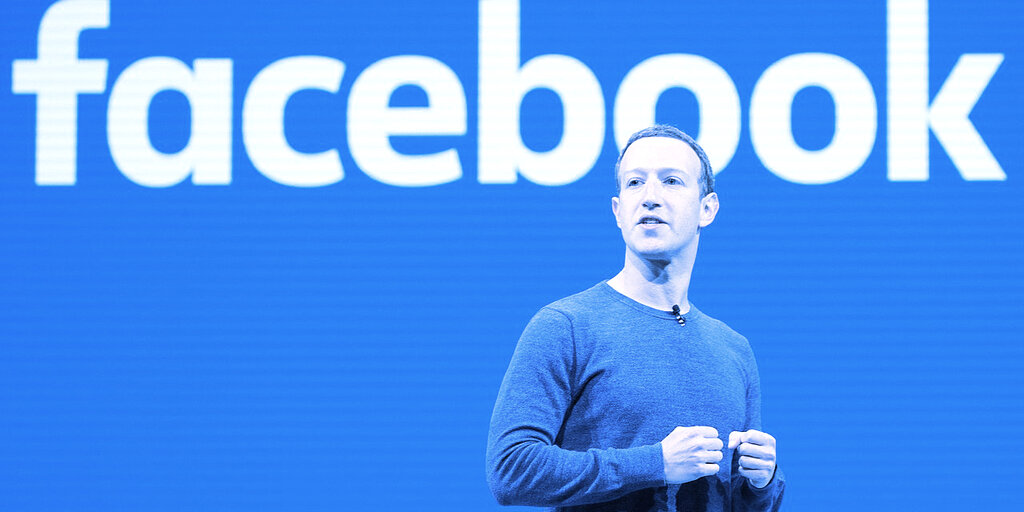 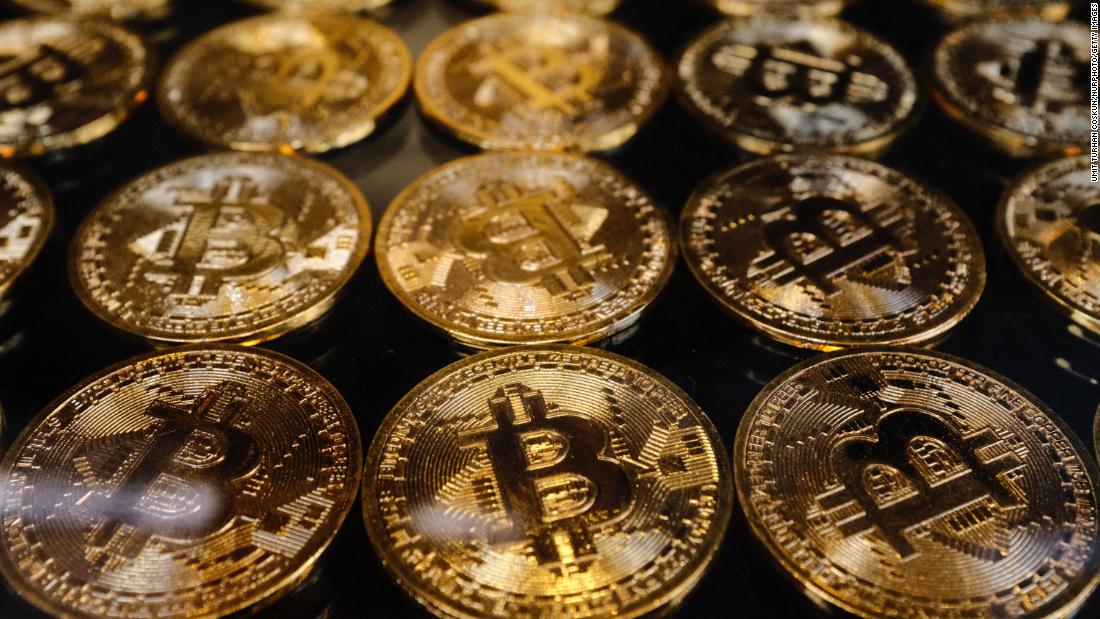