How Art Blocks Is Building for the Future After the Ethereum NFT Boom - Aliens: AI Crypto News & Markets Updates 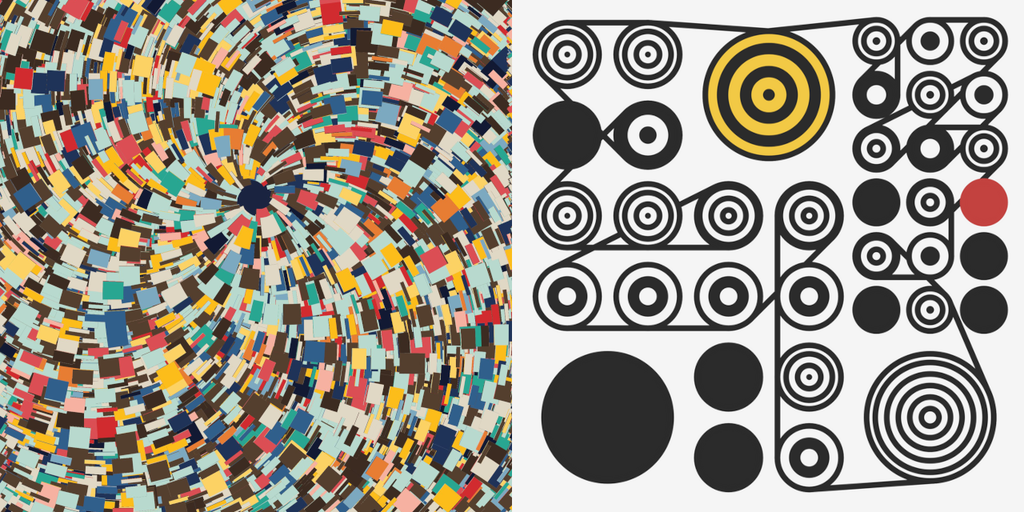 Rapidly, Art Blocks went from a crypto-native curio—blockchain-generated artwork—into a blue chip collection that many investors sought to profit from.

For Art Blocks founder and CEO Erick Calderon (aka Snowfro), also creator of the project’s original Chromie Squiggle collection, the boom was too much, too soon.

“It's validating, but it also feels like someone is taking your baby and using it for what it wasn't originally intended to be used for.” Art Blocks spans hundreds of NFT collections across three banners, with “Curated” carrying the fewest collections and the most prestige.

Unmistakably one of the top 5 Fidenzas As demand for Art Blocks soared in August and September, select pieces generated enormous returns for buyers.

While the digital origins may be novel, many of the valuable Art Blocks pieces would feel right at home in an art museum or gallery.

What actually “terrified” Calderon, as he told Decrypt, was a rush of investors buying up Art Blocks pieces at the lower end of the price scale—or the price floor—with a stated aim to flip the NFTs for a higher price.

But the sudden surge truly was unsustainable, and as the NFT market gradually declined, Art Blocks trading volume fell sharply.

With less hype around the project’s profit-making potential, fewer people were buying Art Blocks and prices on secondary markets declined.

“I realized that I can't just avoid this,” Calderon said.

“But these people also don't deserve to ruin my day or my week.” Building Blocks Calderon and his growing team are also less immersed in the community on a day-to-day basis for another reason: they’re building the foundations for the future of Art Blocks.

Just over a year after its launch in November 2020, Art Blocks is actively formalizing its enterprise for the years ahead, so that it can be a sustainable business amid both bull and bear markets alike.

There will be a time where branding, differentiation, and culture—and the way that team members interact with each other—reflects how we interact with the community.” Despite Calderon’s mixed feelings about last year’s sudden surge in demand, Art Blocks now has the financial runway to refocus on culture and stability.

The project has yielded more than $1.3 billion to date in total trading volume, per data from NonFungible, with Art Blocks taking 10% of primary sales and 2.5% in secondary market royalties.

“Art Blocks had such a successful August, September, October, and even November,” he told Decrypt at the end of November.