Fantom [FTM]: With Andre Cronje’s possible comeback, here is what you should know There is a Latin maxim that goes like: “quod approbo non reprobo”.

The literal translation of the maxim is that “that which I approve, I cannot disapprove”.

In layman’s terms, this means you cannot blow hot and cold at the same time.

Furthermore, via a blog post published in April, titled “The rise and fall of crypto culture”, Conje reiterated that he harbored no intentions of returning to the crypto space while also calling for increased regulatory actions in the crypto space.

As of 21 May, Andre Cronje was spotted coding for the Fantom Foundation stablecoin platform causing the FTM token to record an intraday spike of 6% in its price.

The number of active deposits on the network also increased.

Big whales also made some movements yesterday following Conje’s activity, leaving the index for the transaction count for transactions over $1 million with a 300% spike.

As expected, on a social front, significant appreciation was recorded following the news of Conje’s activities.

The crypto infrastructure space is still hot despite the recent market downturn because it's a bet on adoption, Prime Trust's CFO said
TechCrunch
· 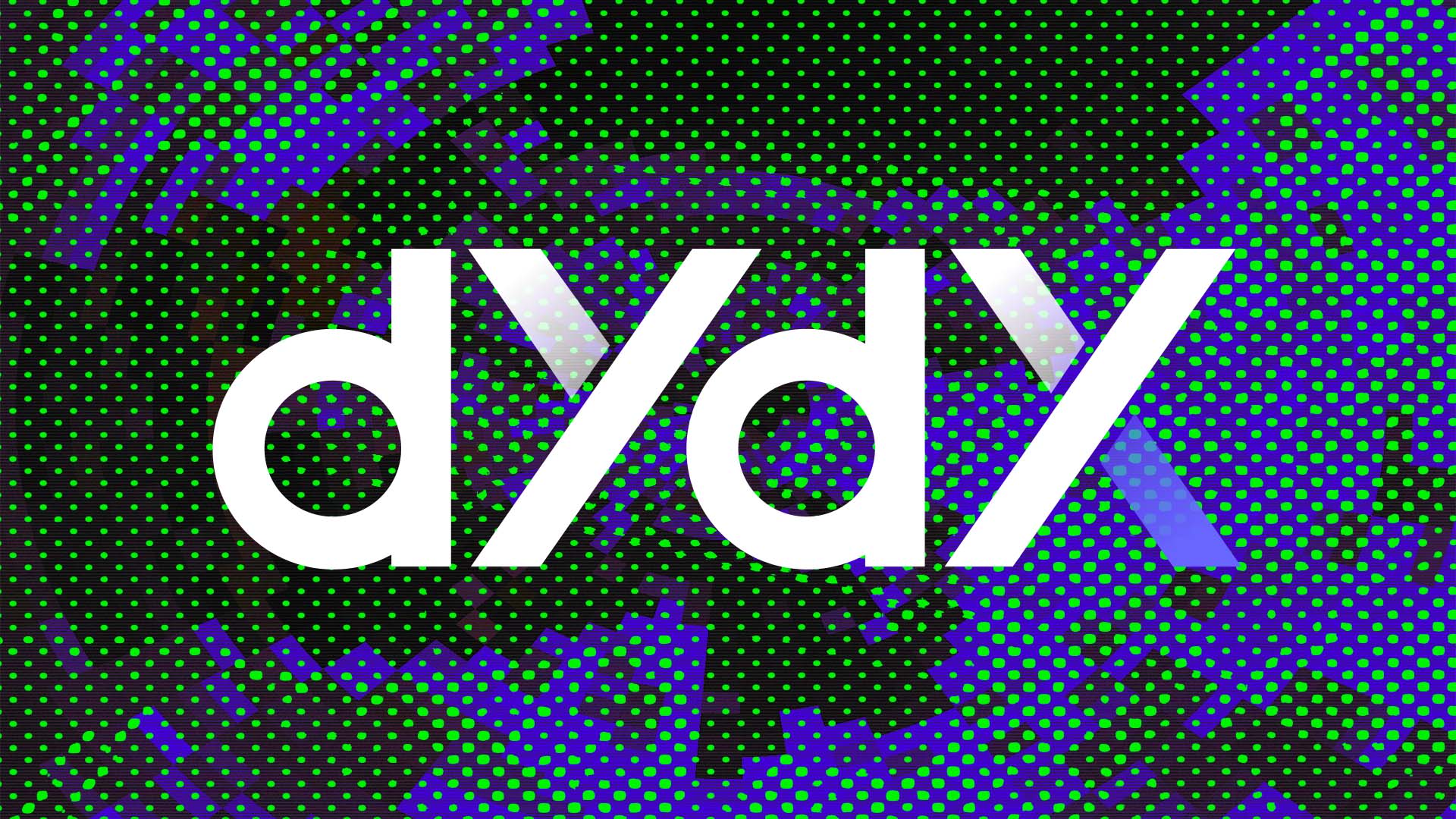 dYdX to expand to its own blockchain in the Cosmos ecosystem

dYdX says that by launching a new blockchain, it would make its offering more competitive and decentralized.
The Block
· 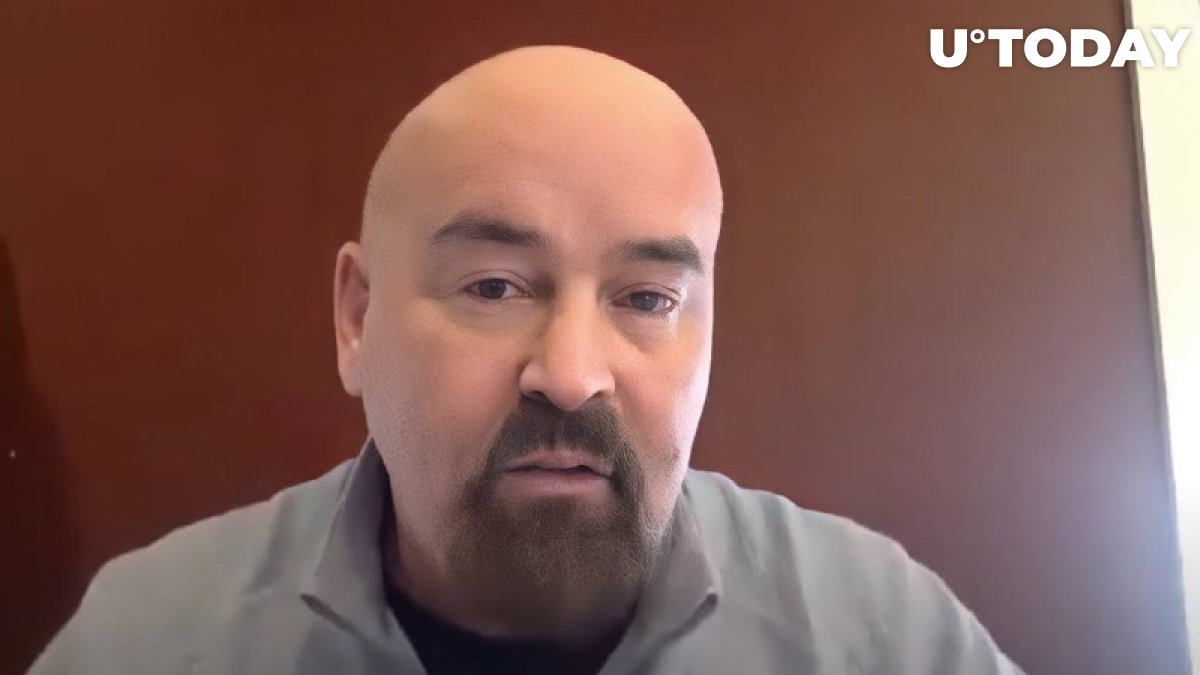 Japanese Megabank Acquisition of Stake in SBI Holdings Could Be Bullish for Ripple, Believes John Deaton 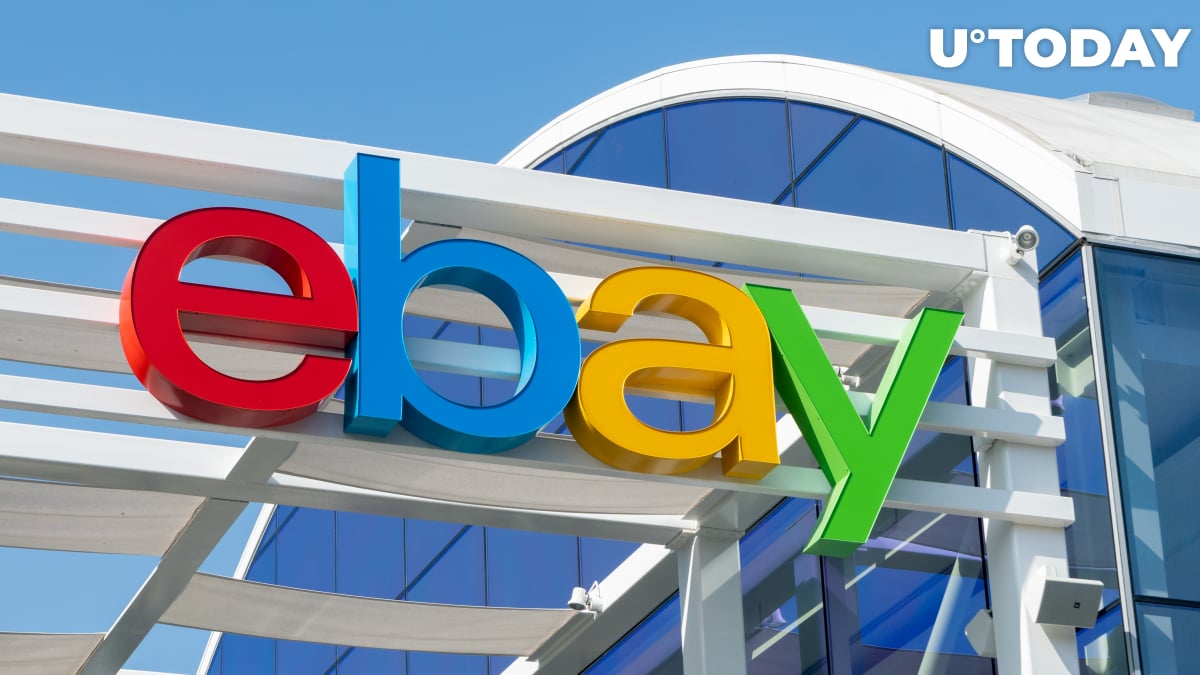 The Amazon competitor is diving deeper into NFTs by acquiring the KnownOrigin marketplace
U.Today
· 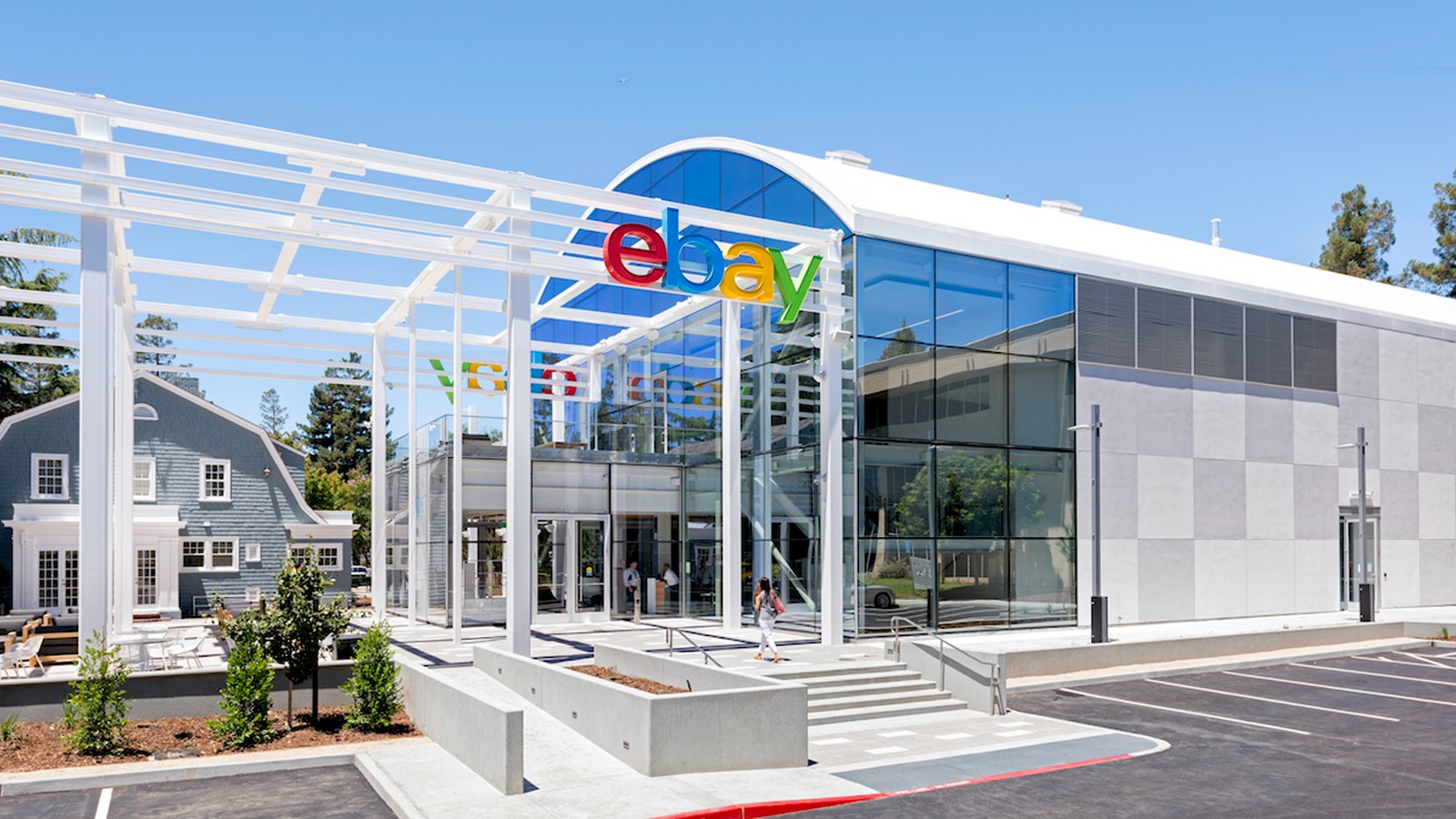 The e-commerce platform has hinted at having further crypto capabilities in the works.
The Block
· Outer Ring MMO is launching its NFT Lootboxes next June 29th. With this drop, more than 350.000 ERC-721 tokens will be minted, validating in-game assets such as weapons, armors, or vehicles.  But what is Outer Ring doing differently?  The 180.000 Lootboxes on sale contain more than 20.000.000 randomized combinations of weapons. When future players open […]
AMB Crypto
· 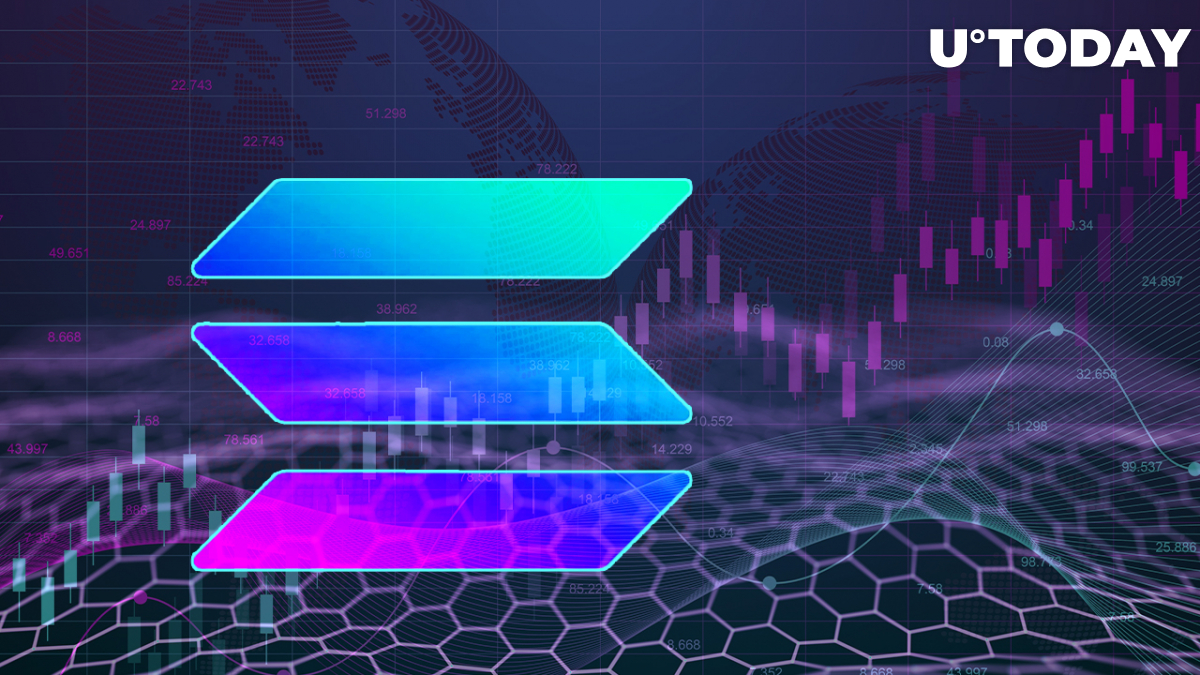 Here's Why Solana Can Make Big Comeback on Crypto Market

While Solana faces heap of criticism lately, it still has some potential on market
U.Today
·

dYdX to expand to its own blockchain in the Cosmos ecosystem

Japanese Megabank Acquisition of Stake in SBI Holdings Could Be Bullish for Ripple, Believes John Deaton

Here's Why Solana Can Make Big Comeback on Crypto Market