As the broader sentiment improves, the king alt recovered from the 61.8% Fibonacci support and crossed its 4-hour 20-SMA.

The RSI was in an uptrend and finally crossed the 43-mark over the past day.

The RSI finally closed above the half-line and flashed a bullish preference.

Similar to ETH, the Volume Oscillator marked during the recent incline, hinting at a weak bullish move.

Since poking its three-week low on 8 January, the alt saw an impressive 24.11% recovery after rebounding from the 61.8% level.

Stader Labs offers services to earn staking rewards with Terra, but will also offer staking with Solana, Eth 2.0, Cosmos and Near
Blockworks
· 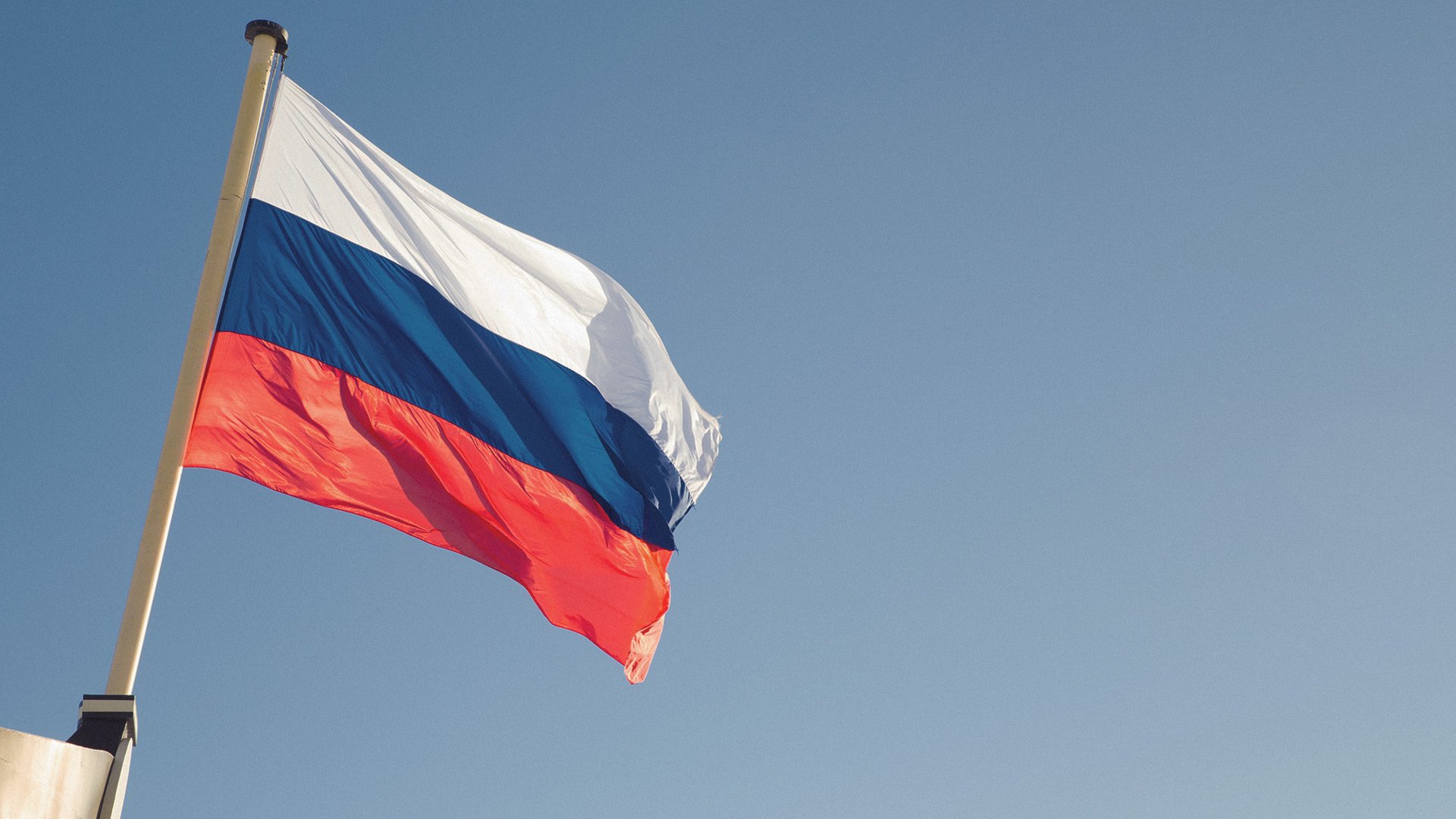 The Bank of Russia wants the government to ban crypto in its entirety, including trading, investments, and mining activities.
The Block
· 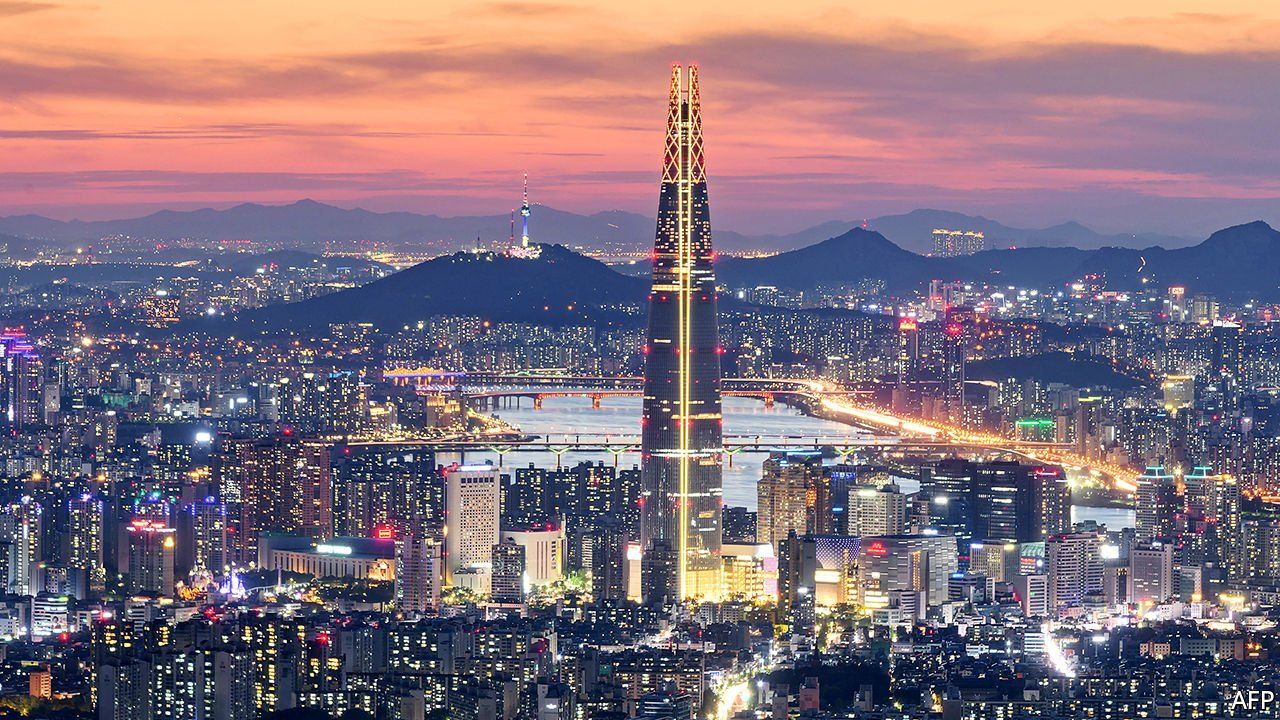 The metaverse race appears to be going beyond a squabble for supremacy by tech giants. Governments are beginning to hop into the frenzy, with South Korea being the latest to embrace the tech.
BTC Peers
·

True Global Ventures leads investment round of $3 million into Enjinstarter

True Global Ventures 4 Plus (TGV4 Plus), has invested USD$3 Million into Enjinstarter, an IDO launchpad for Metaverse and Blockchain gaming projects. Enjinstarter will utilize this investment to expand its operations and expand into other complementary business verticals including Metaverse Innovation Consulting, Game Publishing, and Venture Building.  Enjinstarter launched in early October 2021 and has […]
AMB Crypto
· 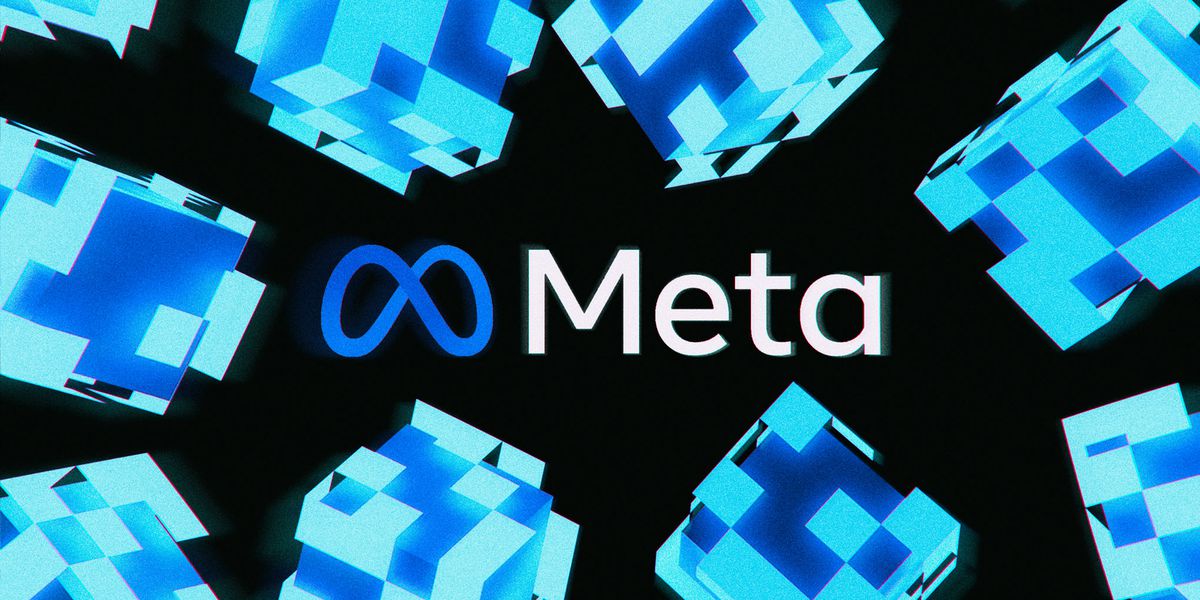 Meta smells money in the NFT craze
The Verge
· While the DeFi space has seen a lot of traction in the past few years, the DeFi derivatives space faces a lot of problems that need to be solved in order to make it more open and easy-to-navigate for traders in a secure manner. One of the platforms that are solving the issues in the […]
AMB Crypto
· Disclaimer: The findings of the following analysis are the sole opinions of the writer and should not be considered investment advice In the near term, Ethereum Classic had a bullish bias. It flipped a former area of supply at $31 into an area of demand and  repeatedly tested the $33.5-resistance level over the past week. Moreover, […]
AMB Crypto
· True Global Ventures leads investment round of $3 million into Enjinstarter