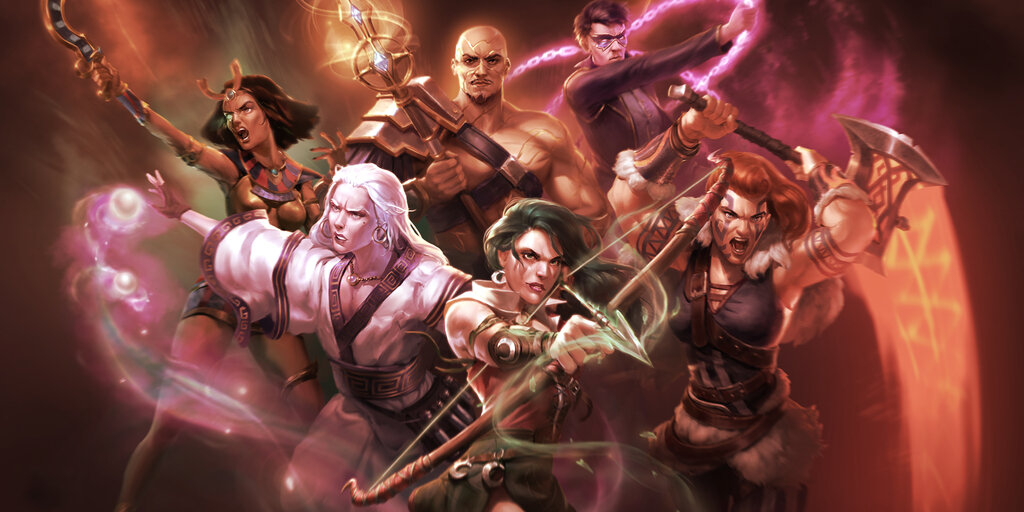 Immutable X is used by firms like GameStop, TikTok, and ESL for NFT collectibles and crypto-powered video games.

Immutable, the firm behind the Immutable X layer-2 scaling solution for Ethereum , announced the launch of a $500 million fund to boost developer adoption of the platform.

The Immutable Ventures fund will invest in and provide grants to projects that build on Immutable X using a mix of IMX tokens and cash in partnership with an array of VC funds and ecosystem allies.

That makes Immutable X well suited to applications that require a large number of transactions, including potential low-value purchases—such as crypto-powered games and NFT projects.

GameStop is one of the most prominent firms building on Immutable X, as its upcoming NFT gaming marketplace will use the platform.