For instance, a school’s private, permissioned academic records chain could send a proof to a degree-verification smart contract on a public chain.“ Polkadot “unites a network of heterogeneous blockchains called parachains and parathreads.” These chains “connect to and are secured by the Polkadot Relay Chain” and they can “also connect with external networks via bridges.” And here is what Binance Academy says about Polkadot’s parachains and Relay Chain: “An individual blockchain in the Polkadot ecosystem is called a parachain (parallel blockchain), while the main chain is called the Relay Chain.

Once the custom chain is connected to the Polkadot network, it becomes interoperable with all other parachains on the network.“ As for the use cases for the $DOT token, Binance Academy has this to say: “Similar to most other blockchain infrastructure projects, Polkadot has its own native token.

It’s released once the bond duration has ended and the parachain is removed from the ecosystem.“ Moonbeam is a Polkadot parachain.

What it does is make it “a lot easier to build applications on Polkadot blockchain compared to implementing a full parachain or parathread.” Its Ethereum compatibility “allows developers to deploy existing Solidity smart contracts and DApp frontends to Moonbeam with minimal changes.” More specifically: “Substrate is powerful but complex.

With a Moonbeam-based application, you don’t need to worry about token economic models, issuance schedules, governance, incentivizing nodes, or security — all of which are required when launching your own blockchain.“ “You can leverage Moonbeam’s full connection to the Polkadot Relay Chain, which the Moonbeam economic model pays for on an ongoing basis.

This is much less expensive than paying for parachain- or parathread-based access on your own.“ “You will have a smooth upgrade path from a Moonbeam smart contract/DApp to becoming a full parachain or parathread (if and when you need the scalability and full control that comes with running your own blockchain).“ On Tuesday (January 11), the Moonbem team announced that they had completed the launch process to Polkadot, thereby becoming “the first fully operational parachain on Polkadot, opening the door for the 80+ projects in the Moonbeam ecosystem to deploy.” This announcement went on to say that the Moonbeam launch process had “gradually introduced new functionality over three weeks, beginning on December 17” and that “the weeks that follow the launch are expected to include the deployment of a variety of infrastructure projects including bridges, multisignature support, The Graph, Chainlink oracles, and more.” Furthermore, “now that GLMR tokens are transferable, users can connect Moonbeam to MetaMask to use them.” Featured Image by “ photo-graphe ” via Pixabay 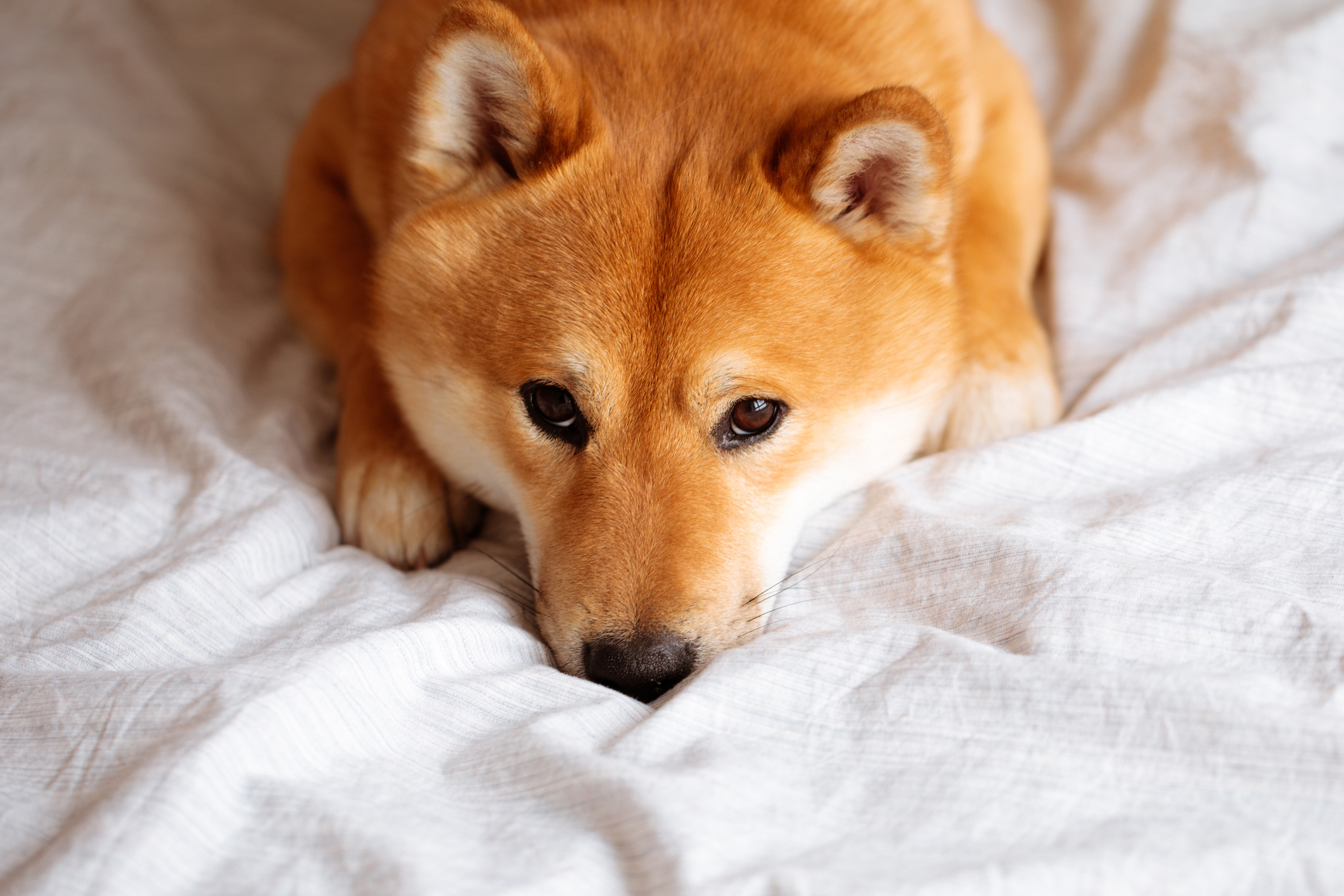