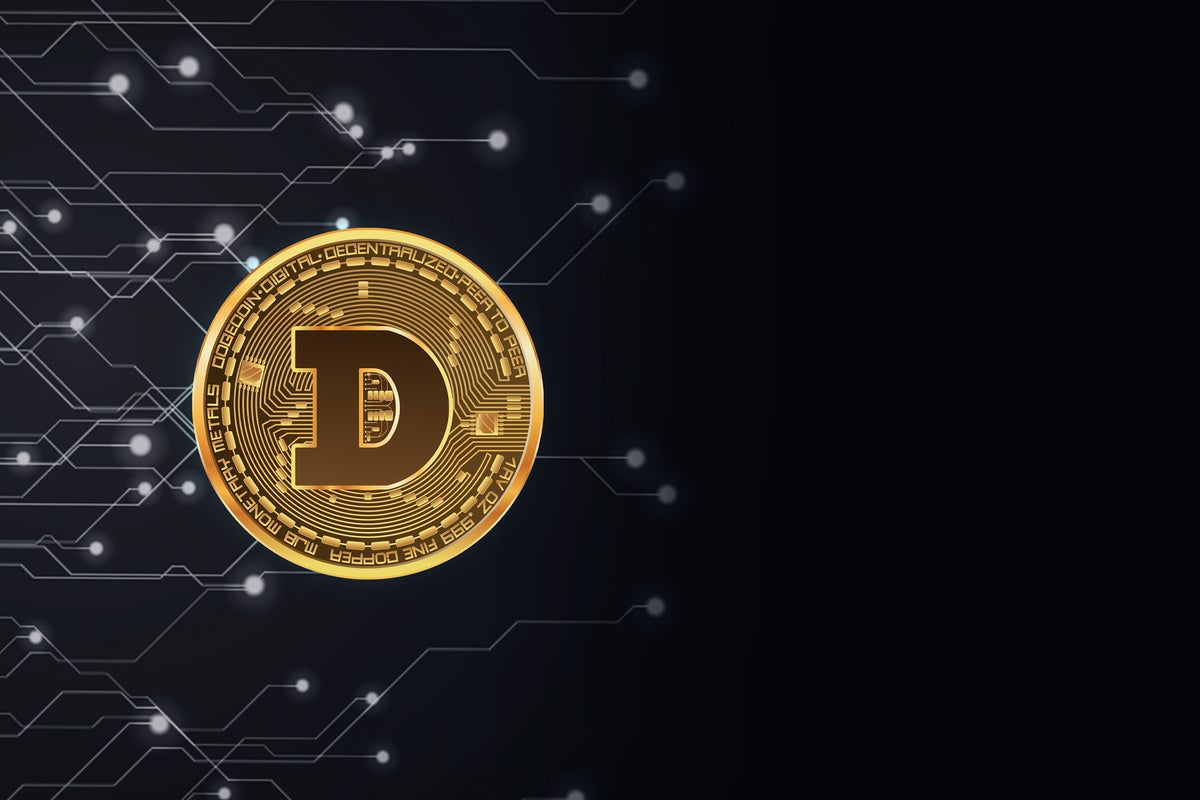 See Also: Best Crypto Debit Cards DOGE was not among the most mentioned coins on Twitter at press time, according to Cointrendz data.

The 24-hour trading volume for DOGE rose 17.4% to $629.4 million, according to CoinMarketCap. Coinglass data indicated that $2.78 million worth of DOGE was liquidated in 24 hours at press time as the price of the meme coin declined.

DOGE’s trading volume has been rising, which could be an indicator of interest returning to the meme coin, wrote Benzinga’s Melanie Schaffer.

DOGE’s press time RSI is hovering at 33.6, according to Trading View data.