The reports were acknowledged by Crypto.com in a tweet around 04:45 UTC on Monday morning, saying “We have a small number of users reporting suspicious activity on their accounts.” The tweet added that withdrawals will be paused, and that “all funds are safe.” Replying to the tweet, several users claimed their accounts had been hacked with funds missing.

The suspicious activity was also pointed out by dogecoin (DOGE) creator Billy Markus with the Twitter username Shibetoshi Nakamoto, who on Monday morning wrote “I see odd activity on one of the Ethereum hot wallets on Crypto.com.” According to the latest update from the company at around 13:00 UTC, security on all accounts is now being enhanced out of “an abundance of caution.” Specifically, this requires users to sign back into their app and exchange accounts, and reset their 2-factor identification.

Stablecoins, in general, suffered immensely post the TerraUSD (UST) de-pegging event. This event saw UST drop from its once-stable $1 parity to today’s $0.06 per UST. Now, to refill that lost trust, the second largest stablecoin (USDC) provider Circle has taken some measures. Circle published a blog post on 13 May, called ‘How to Be […]
AMB Crypto
· A South Korean woman who met a man on a smartphone chat app, drugged him, and stole USD 87,000 in crypto from his phone has been sentenced to five years in prison.
Cryptonews
· Chainlink is a decentralized network set up with the objective of extending the functionality of blockchains, by connecting smart contracts to real-world data, events, payments, and off-chain computation in a highly tamper-resistant and reliable manner. Whilst providing its Chainlink Adoption Update on May 22, it was revealed that between May 16 to May 22, a […]
AMB Crypto
· 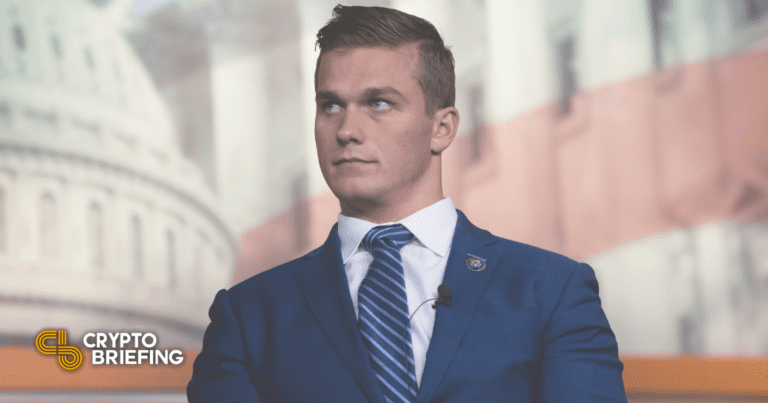 The Milady Maker NFT project is causing a stir after its ​​founder was called out for her controversial tweets and shady internet history.
Blockworks
·

The first trailer for Mission: Impossible - Dead Reckoning Part 1 dropped this week, and it features a vintage Fiat that calls back to a Japanese animation classic.
CNET
· Disclaimer: The findings of the following analysis are the sole opinions of the writer and should not be considered investment advice. After gliding near the $1.3 baseline for over three months, Polygon (MATIC) bears echoed with the market-wide fear sentiment. As a result, the coin disregarded the buying tendencies by urging massive sell-offs over the […]
AMB Crypto
·

SHIBA has not produced any profitable returns since February. Shiba Inu price points to a lack of bullish interest on the volume indicator. Invalidat
FX Street
·