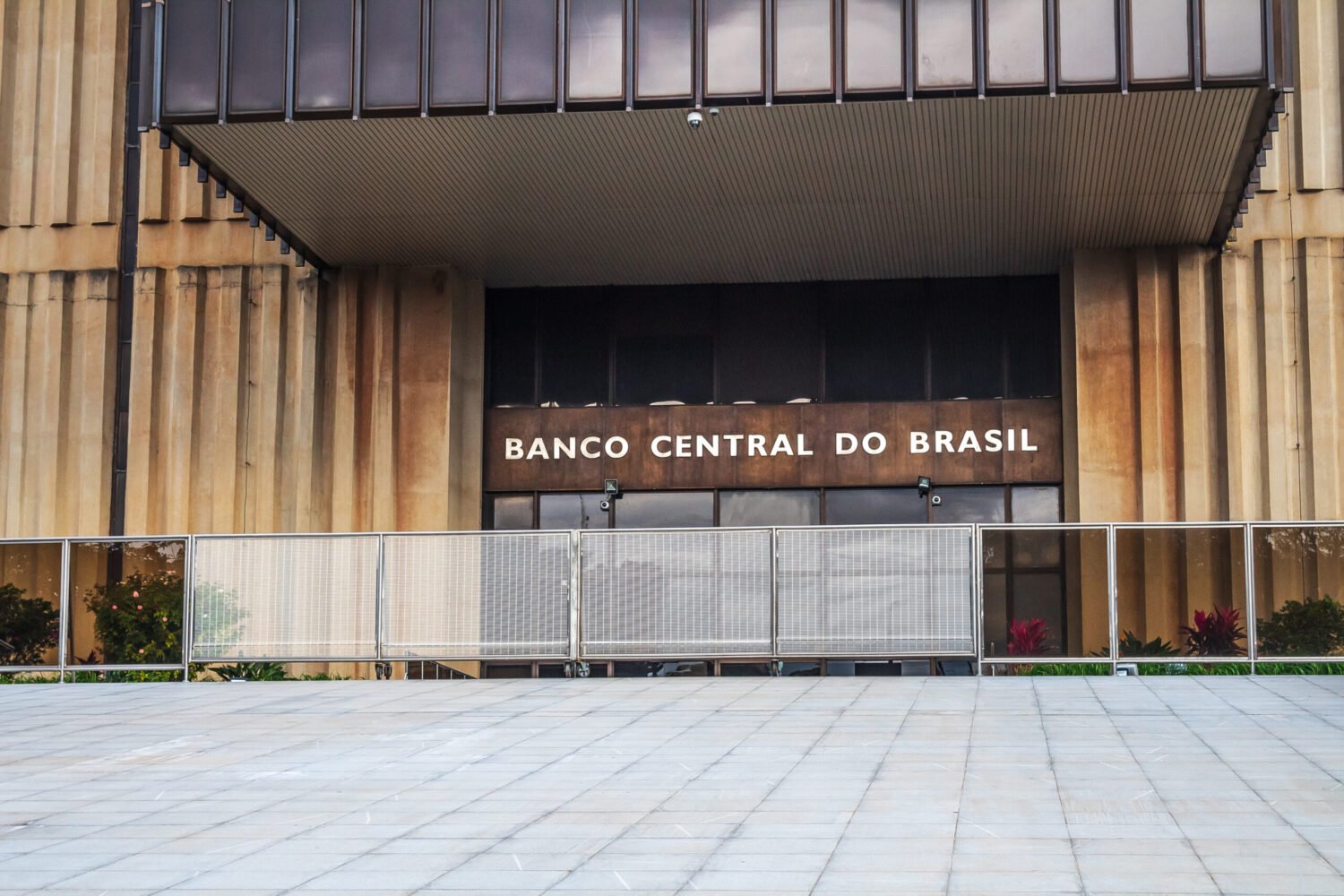 Brazil’s central bank president Roberto Campos Neto had meetings scheduled with Binance and Coinbase executives over the past few days.

The meetings come as crypto companies and banks alike are launching products in the Brazilian market aimed at digital asset trading.

CEOs from two cryptocurrency exchanges were scheduled to meet with Brazil’s Central Bank president Roberto Campos Neto in the past few days, indicating that talks between industry and the government are ongoing even as the country waits for lawmakers to potentially approve a new crypto regulation law.

As spotted by Brazilian publication Portal do Bitcoin , an official agenda showed a videoconference scheduled between Campos Neto and three Binance executives on Friday afternoon to discuss “institutional matters.” Binance CEO Changpeng Zhao was listed as an attendee, along with vice-president of government relations, Latin America, Daniel Mangabeira and vice-president of global expansion Matt Schroder.

That publication also spotted that Coinbase CEO Brian Armstrong and two other company executives had a video meeting scheduled today with Campos Neto, also out of the public eye.

The bill gives Brazil’s executive branch the ability to decide on which government entity would regulate crypto companies, although rapporteur Irajá Abreu has told Bloomberg that he thinks that Brazil’s Central Bank would ultimately be in charge.

Meanwhile, Brazilians now have more options than ever to trade crypto as additional exchanges move into the market and even banks start embracing digital assets. 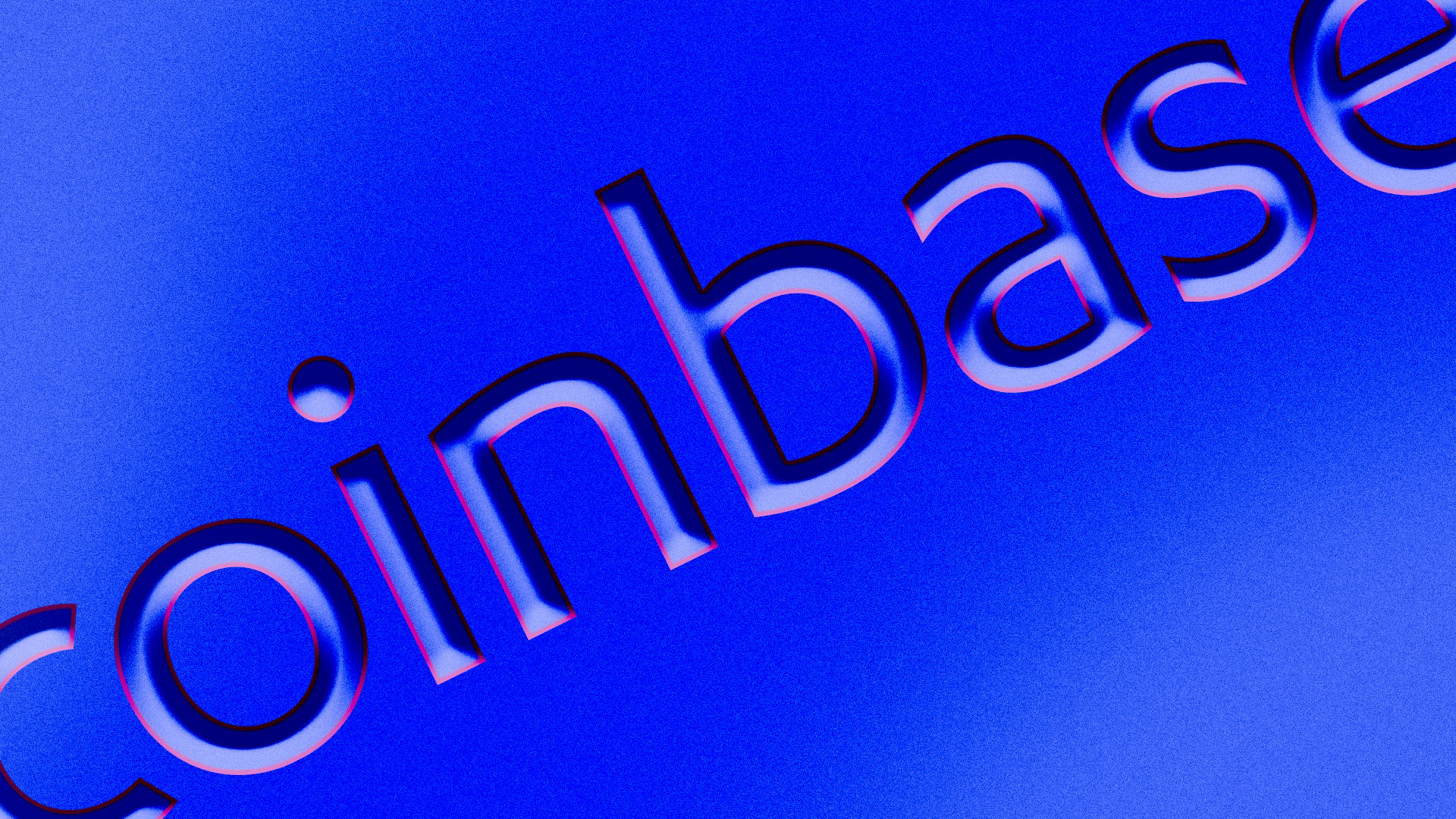 Coinbase plans to expand into more European markets, despite downturn

Coinbase Global said in a blog post that it was planning to expand in Europe, despite a digital asset market downturn.
The Block
· On Saturday, Johnny Lyu, Co-Founder and CEO of crypto exchange KuCoin, said that there was "no 'immense suffer' from any 'coin collapse', "no plan to halt withdrawal," and that "everything on KuCoin is operating well."
CryptoGlobe
· The price of bitcoin is remaining at $30,000 for the time being despite news that the European Central Bank is hiking rates.
Live Bitcoin News
·

Crypto hedge fund Three Arrows Capital has filed for bankruptcy under Chapter 15 of the U.S. Bankruptcy Code, according to a court filing in the Southern...
MarketWatch
· CNBC’s Brian Kelly on Bitcoin: ‘We Are Getting a Lot Closer to a Generational Bottom’

On Thursday (June 30), hedge fund manager and CNBC contributor Brian Kelly (aka “BK”) explained when we could expect to see the Bitcoin price hit bottom.
CryptoGlobe
· Leading DeFi protocols, such as Maker [MKR], Aave [AAVE], and Curve [CRV], have witnessed a decline in their Total Value Locked (TVL) over the last few months. A continued bearish progression of the general cryptocurrency market further adds to the decline by putting the DeFi space at risk. According to data from Defi Llama, the […]
AMB Crypto
· 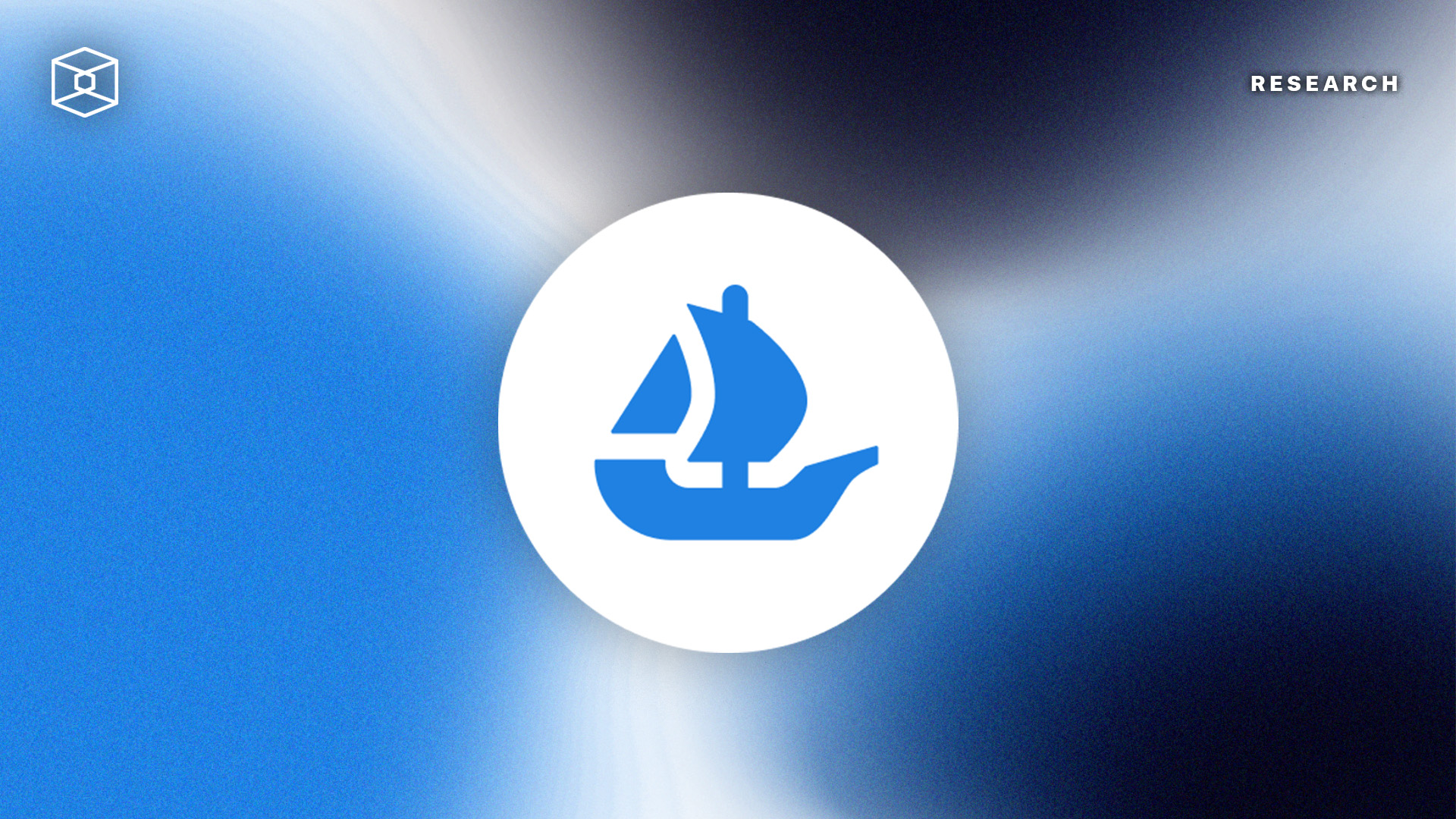 OpenSea CTO Alex Atallah to leave company, remain on board The Three Arrows Capital [3AC] crisis sees no end even after the news of insolvency was confirmed. The Singapore-based crypto hedge fund has filed for Chapter 15 Bankruptcy Protection as per the Financial Times. However, the leak has spread to other crypto institutions and the crypto market continues to bleed in these circumstances. Here we […]
AMB Crypto
·

Coinbase plans to expand into more European markets, despite downturn

CNBC’s Brian Kelly on Bitcoin: ‘We Are Getting a Lot Closer to a Generational Bottom’

OpenSea CTO Alex Atallah to leave company, remain on board