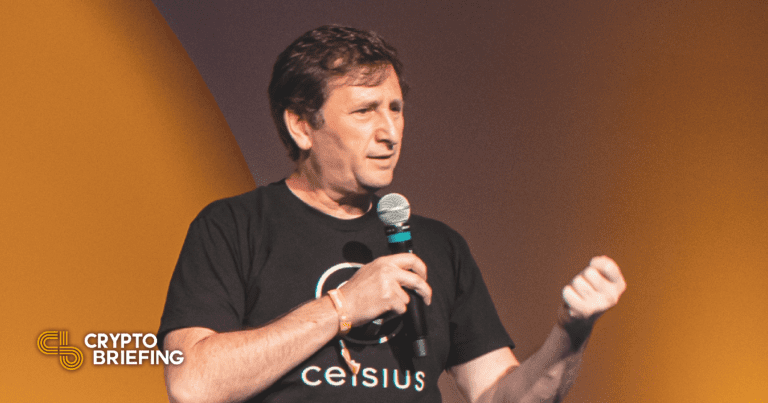 Celsius has denied reports that its CEO, Alex Mashinsky, attempted to leave the United States this week.

Celsius has denied that its CEO, Alex Mashinsky, attempted to leave the U.S. this week amidst the company’s liquidity crisis.

employees including our CEO are focused and hard at work in an effort to stabilize liquidity and operations.” It specifically added that “any reports that the Celsius CEO [Alex Mashinksky] has attempted to leave the U.S. are false.” On Sunday, Mike Alfred—founding CEO of the crypto analysis firm Digital Assets Data— claimed that Mashinsky had attempted to leave the United States via Morristown Airport in New Jersey.

He said that it was not clear whether the CEO “was arrested or simply barred from leaving,” but speculated that Mashinksky had likely “been contacted by the FBI already.” Though there have been no other reports that the FBI is investigating Celsius and its employees, the firm is under investigation by at least four state regulators .

Still, with a denial from Celsius and no other accounts matching Alfred’s claims, there is little evidence that Mashinsky attempted to leave the country or has personally been apprehended.