Can Dogecoin ‘whistle’ its way back to the top 10 - Aliens: AI Crypto News & Markets Updates

Can Dogecoin ‘whistle’ its way back to the top 10 Not only is the company’s social media blowing up, but the meme coin’s price has also been rising to potentially break the downtrend at last.

Trading at $1.991 and up by almost 40%, the coin is presently oscillating in the critical zone which managed to consolidate DOGE previously as well.

Within 10 days, the network has managed to double its transaction activity.

Their activeness throughout December was a cause of concern given their transactions almost hit $28 billion in one day.

Close to the 1.0 mark, DOGE is proving just how it continues to be a socially dependent token and that it still needs a more functional groundwork to take on bigger problems/demands in the future 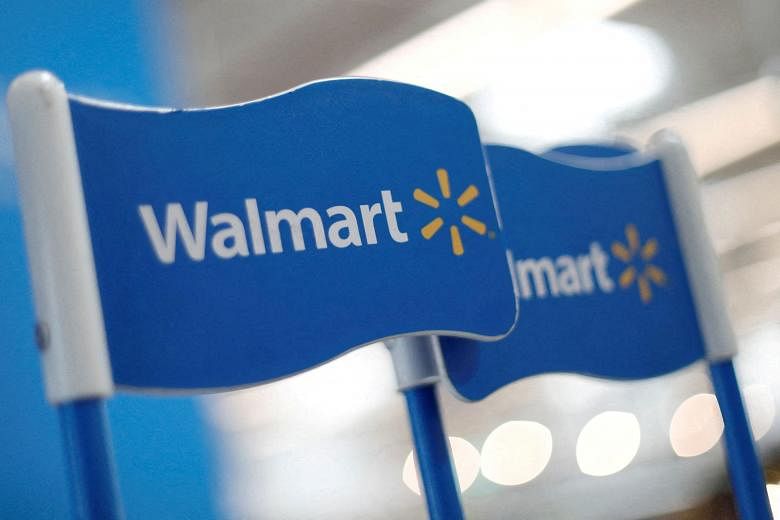 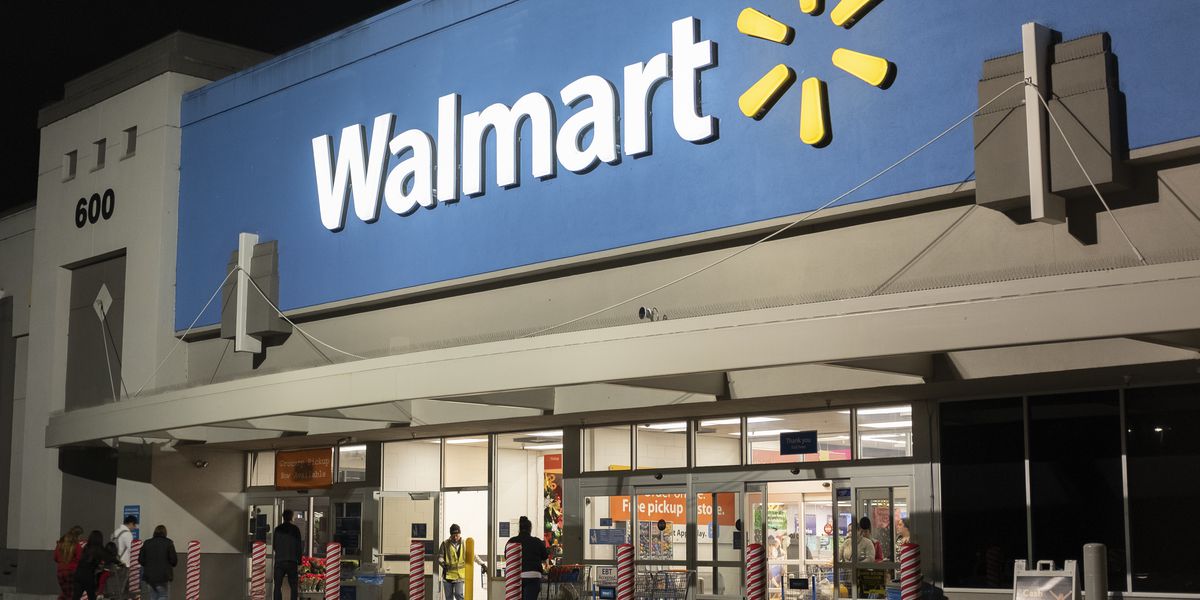 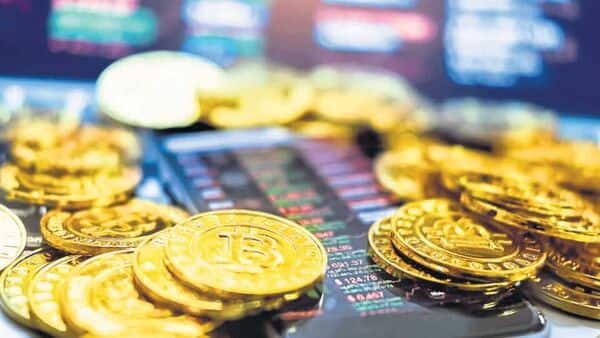