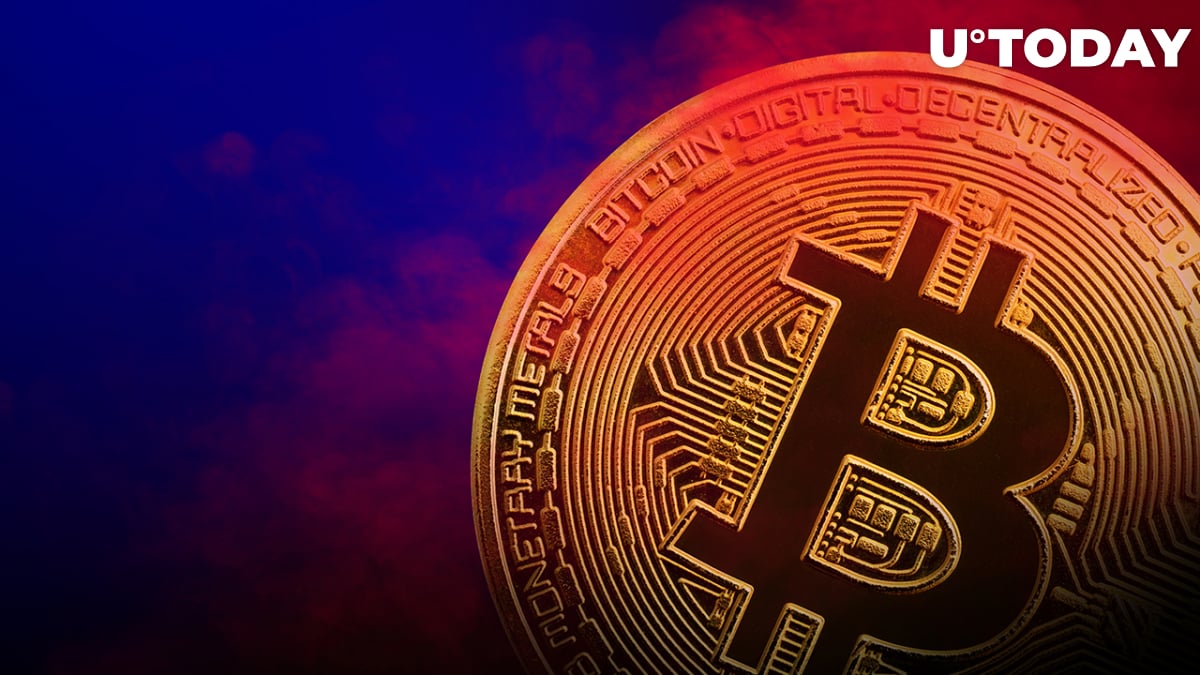 He described the analyst as the "Terra/IOTA/XRP" of Bitcoin predictions, referring to controversial cryptocurrencies that often face accusations of fraud.

PlanB's stock-to-flow (S2F), which predicts that the price of Bitcoin will keep seeing higher peaks due to its in-built scarcity, gained plenty of popularity within the cryptocurrency community.