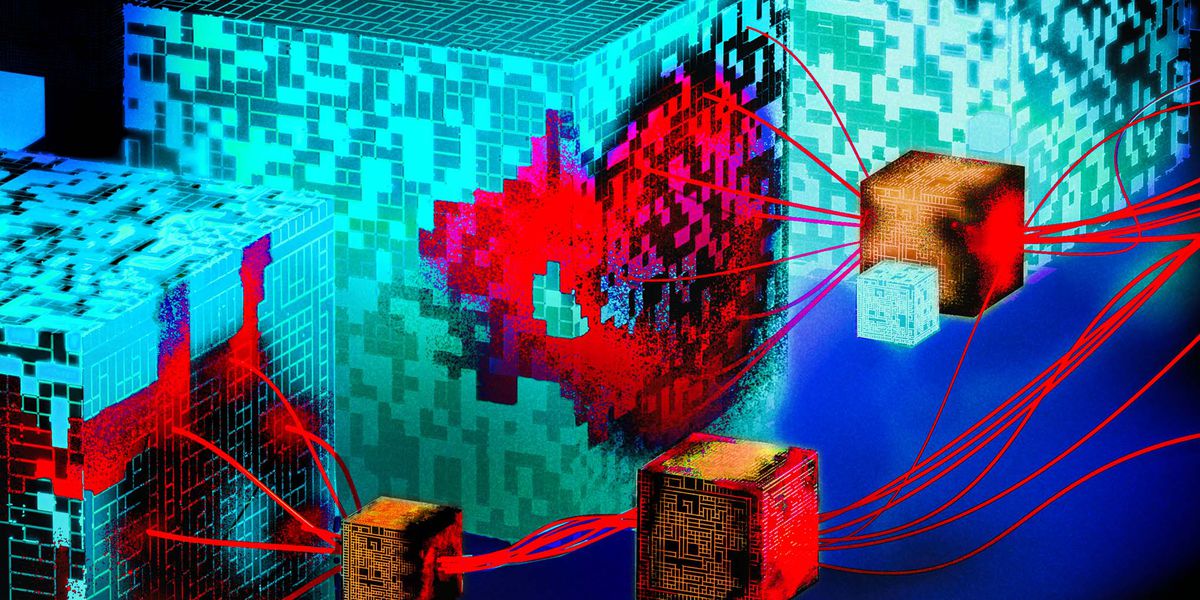 On Sunday, an attacker managed to drain around $182 million of cryptocurrency from Beanstalk Farms, a decentralized finance (DeFi) project aimed at balancing the supply and demand of different cryptocurrency assets.

Beanstalk admitted to the attack in a tweet shortly afterward , saying they were “investigating the attack and will make an announcement to the community as soon as possible.” Beanstalk describes itself as a “decentralized credit based stablecoin protocol,” and operates a system where participants earn rewards by contributing funds to a central funding pool (called “the silo”) that is used to balance the value of one token (known as a “bean”) at close to $1.

Like many other DeFi projects, the creators of Beanstalk — a development team called Publius — included a governance mechanism where participants could vote collectively on changes to the code.

The attack was made possible by another DeFi product called a “flash loan,” which allows users to borrow large amounts of cryptocurrency for very short periods of time (minutes or even seconds).

According to analysis from blockchain security firm CertiK, the Beanstalk attacker used a flash loan obtained through the decentralized protocol Aave to borrow close to $1 billion in cryptocurrency assets and exchanged these for enough beans to gain a 67 percent voting stake in the project.

“We are seeing an increasing trend in flash loan attacks this year,” said CertiK CEO and co-founder Ronghui Gu.

In the case of the Beanstalk hack, the Publius team admitted that they had not included any provision to mitigate the possibility of a flash loan attack, although presumably this was not apparent until the situation occurred. 1.000+ attendees and 100+ world-class speakers will fly to Barcelona to discuss blockchain, crypto, DeFi, NFTs and Web3  European Blockchain Convention 2022, which will be held on 26-28 June at 5-star hotel Hyatt Regency Barcelona, will welcome 1.000+ attendees at what is the largest edition since the event was launched in 2018.  The three-day event […]
AMB Crypto
·

Large investors managing approximately $200 billion worth of assets are moving away from the second-largest cryptocurrency Ethereum ($ETH) and are instead betting on three other altcoins: Cardano ($ADA), Polkadot ($DOT), and $XRP.
CryptoGlobe
· Betty Botter had some butter, but, she said, “this butter’s bitter. If I bake this bitter butter, it would make my batter bitter.” Take ‘butter’ for tokens and ‘batter’ for your portfolio, does this tongue twister make sense then. Booyakasha! In all probability, it does. Undeniably, the educated choice of coins can massively increase the […]
AMB Crypto
· Buterin ups Optimism after community uproar but here’s the caveat

Vitalik Buterin has always advocated the participation of smaller holders in governance. He recently supported Optimism’s governance proposal in his tweets despite the latest backlash on the blockchain. What is the proposal about and what was the backlash that eventually engaged the OP community? Vitalik with a thumbs up for Optimism In the tweet, Buterin […]
AMB Crypto
· Police in Seoul, South Korea, have arrested and charged a 30-year-old man after officers found evidence that he may have stolen some USD 660,000 worth of crypto using data he harvested from a popular social media network.
Cryptonews
· 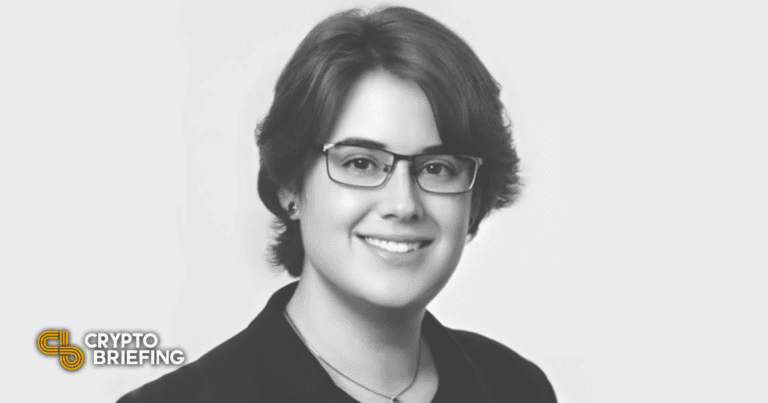 The fates of many chimpanzees stranded in the shuttered Wildlife Waystation in the Angeles National Forest depend on building permanent new homes. Well, apes in the cryptocurrency world are suffering the same fate. Finding a place to call ‘Home’ ApeCoin‘s potential home is currently stuck in the middle of two different opinions from two key […]
AMB Crypto
· Disclaimer: The information presented does not constitute financial, investment, trading, or other types of advice and is solely the opinion of the writer. Bitcoin for almost the past month has been consolidating within a very limited range, roughly between $28k to $31k. The tragic fall after Terra UST’s depegging fiasco has hit every coin in […]
AMB Crypto
·

Buterin ups Optimism after community uproar but here’s the caveat