SnowdogDAO (SDOG), the first memecoin to launch on Avalanche, lost over 90% of its value yesterday in what many believe was the platform’s largest rug pull.

Launched as an 8-day experiment scheduled to end with a giant buyback, SDOG attracted a lot of attention in the crypto community.

“We believed that the combination of a decentralized reserve meme coin that would die after 8 days, with the perspective of a giant buyback would create interest and bring exposure to the Snowbank project.” The pinnacle of the experiment was set to be the giant buyback, which would be financed by assets acquired by the Snowdog treasury through mint sales.

What the developers failed to disclose to the community, or at least failed to make it clear enough, was the fact that only 7% of the SDOG supply was eligible to be sold above market price before the buyback.

Insiders backran the buyback and made 10M pic.twitter.com/tfKDqA4t4I — TechnoArtoria (🦇,🔊) (@artoriamaster) November 25, 2021 Snowdog maintains that they were responsible for the situation only through their failure to disclose the rules of the game: “We understand that the buyback experience created frustration as only 7% of the supply holders would benefit from a price superior to the market price before the buyback.

We should have warned the community about the risks that waiting for the buyback to sell represented.” Users that weren’t able to sell their SDOG, which have since lost over 90% of their value, will still be able to make some of the tokens. 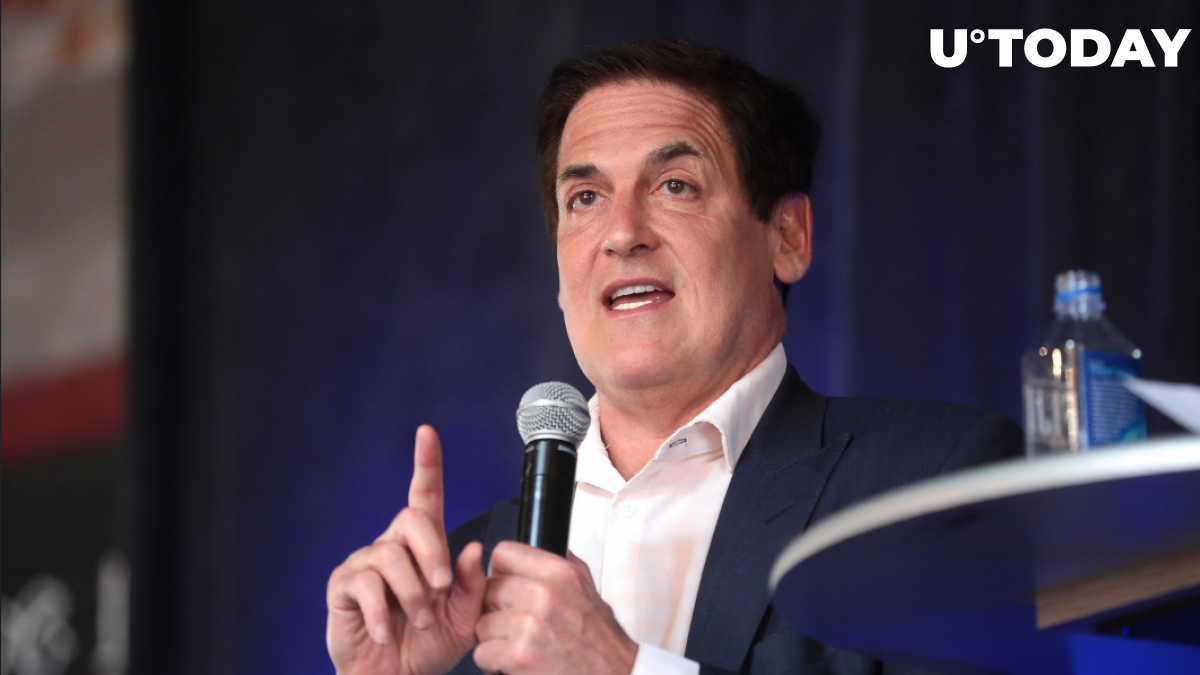 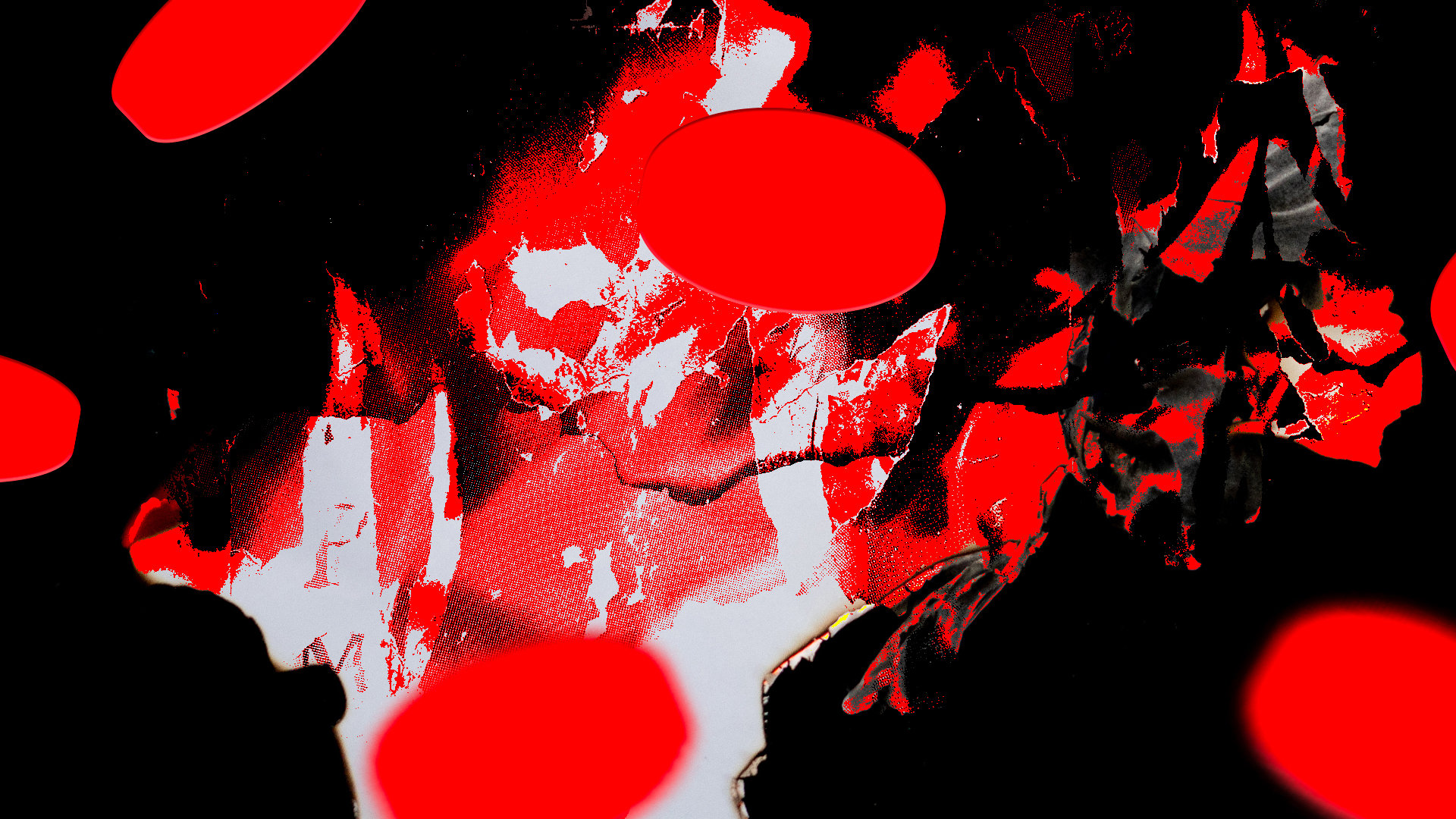 Terra's core developers got approval to burn 1.3 billion UST from its community pool following a governance vote.
The Block
· 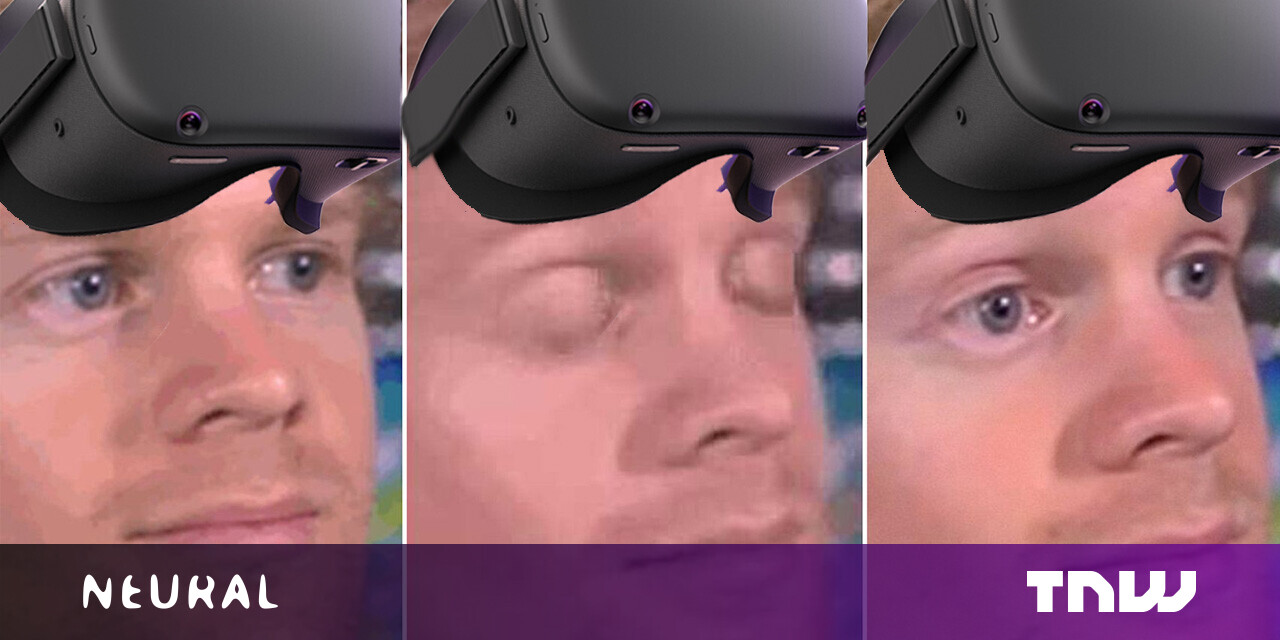