A look at the fees.wtf airdrop and what went wrong - Aliens: AI Crypto News & Markets Updates

A look at the fees.wtf airdrop and what went wrong 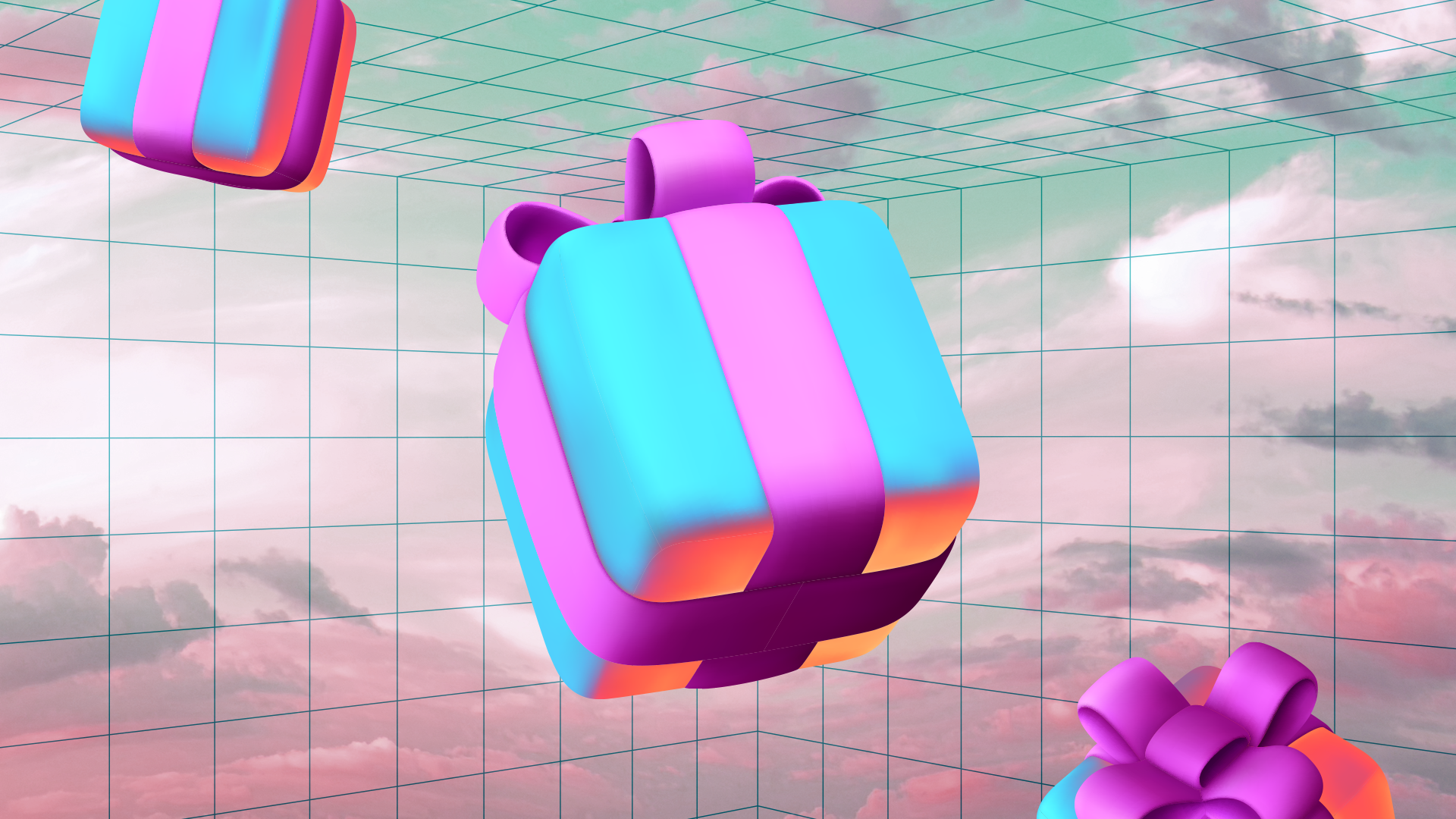 Fees.wtf is known for informing crypto users how much they’ve spent on Ethereum transaction fees.

On Thursday evening, crypto information site fees.wtf launched an airdrop for members of the crypto community.

In some cases, people who spent a lot on transaction fees when ether (ETH) was cheaper could find out that those tokens would now be worth a lot more — sometimes even millions of dollars.

In accordance with this, the airdrop of WTF tokens was handed out proportionally, with more tokens given to those who had spent more in fees.

Wallets with a minimum of 0.05 ETH spent on gas fees before the snapshot date of January 1, 2022, were eligible to claim the token.

Someone claiming the minimum amount would receive around 30 WTF tokens.

This action caused the token price to spike, a situation that continued as more bots spent increasingly larger sums of ETH to acquire progressively smaller fractions of the remaining 0.01 WTF tokens in the pool.

Then, when one bot purchased a small fraction of WTF for 10 ETH — followed by an instantaneous sale of the same tokens for 87 ETH — the price crashed.

The action of the bot wars had drained liquidity from the pool but the WTF team stated that they were in contact with Uniswap to fix the problem.

There was one big winner from the airdrop: fees.wtf itself.

To receive the airdrop, users had to “unlock” their wallets by paying 0.01 ETH ($34) to the project’s coffers, separate from the gas cost of the actual token claim transaction.

In total, the WTF team is sitting on more than $1.48 million in both ETH and WTF tokens. 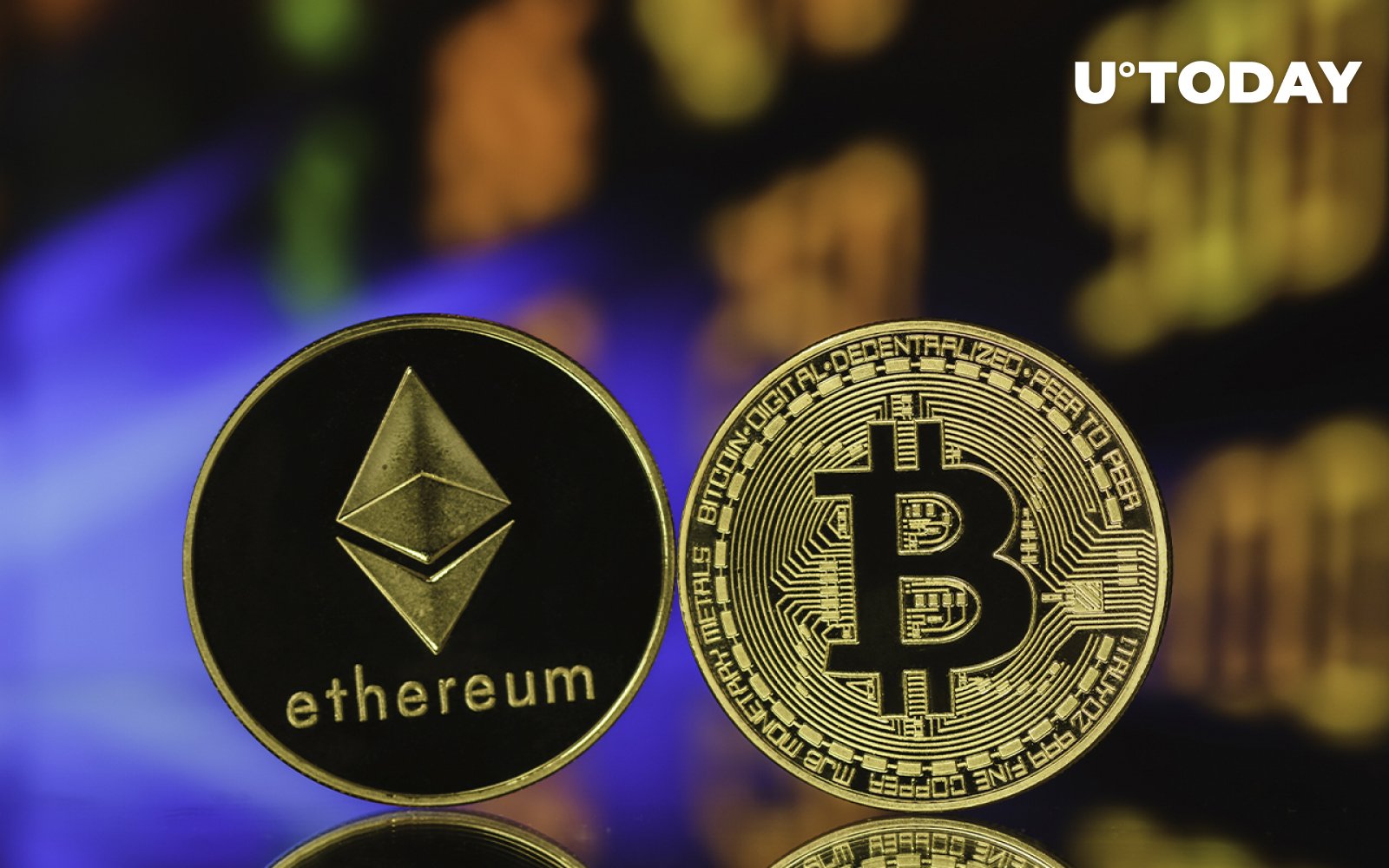 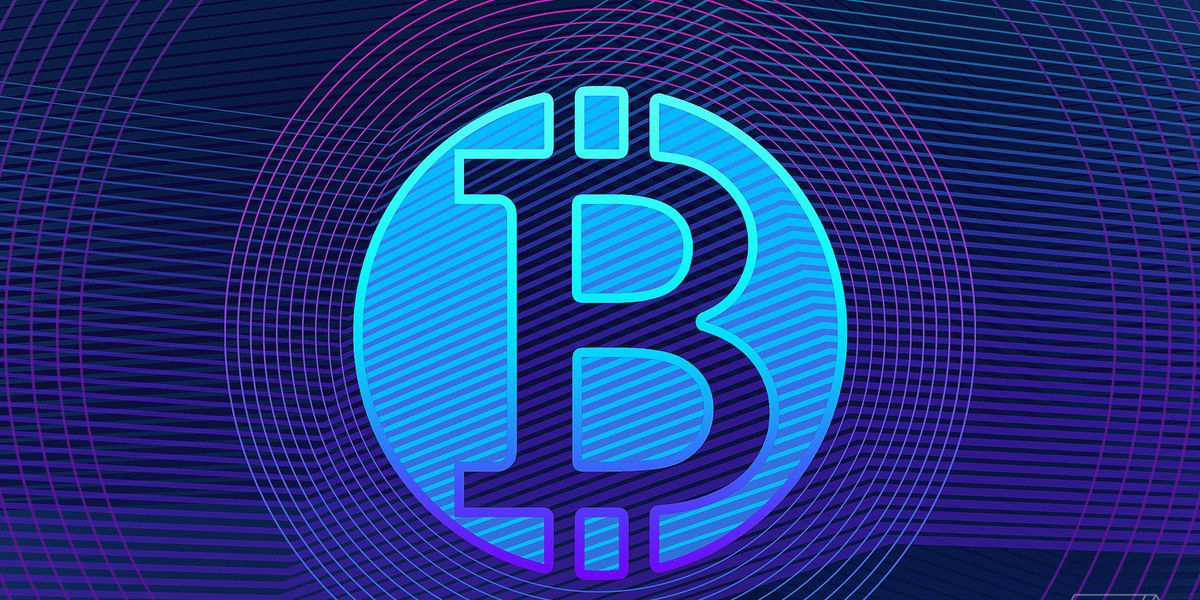