A Group of Bidders Seeks to Buy the Constitution with Crypto A group of crypto fans are getting together to bid on a first edition copy of the U.S. Constitution.

The group – which calls itself Constitution DAO – has allegedly raised more than $32 million in crypto funds from anonymous donors in under seven days.

A representative of the group – which is still looking to raise additional funds – says that garnering as much as $40 million would give it a “great chance of winning.” The U.S. Constitution was written in 1787.

As many as 500 copies were initially printed when it was first written over 230 years ago, and this example up for bid is just one of 13 that are still believed to remain intact.

Graham Novak – an associate at a venture firm – is one of the financial contributors to the group.

This copy of the Constitution first went up for sale in the year 1988.

On its website, the crypto bidding group offers the following reassurance: None of the core contributors wish to physically alter The Constitution in any way and are committed to its safety and security Grayscale Investments has launched a solana trust. The company now has $54 billion in total assets under management.
Bitcoin
· 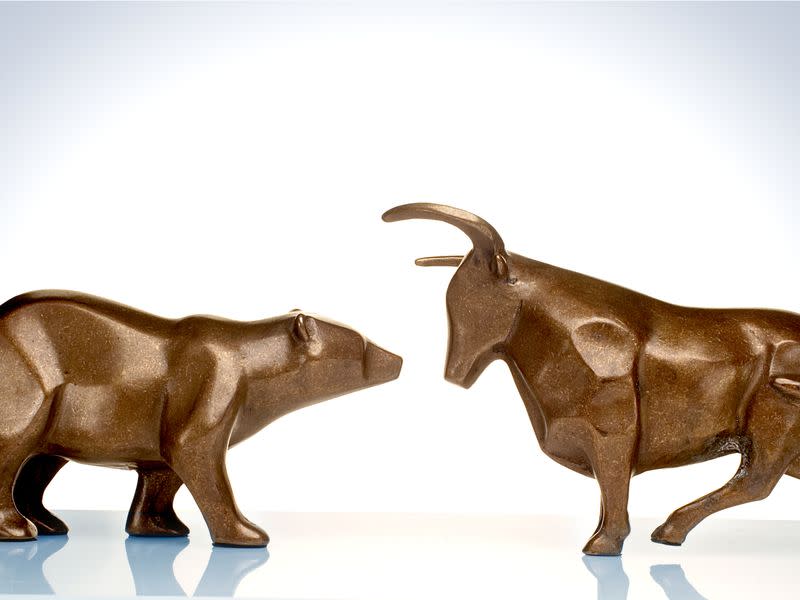 The largest cryptocurrency by market capitalization saw three consecutive days of healthy gains end after Jerome Powell signaled that the U.S. Federal Reserve might accelerate the ending of its easy-money policies to combat inflation.
Yahoo Finance
· 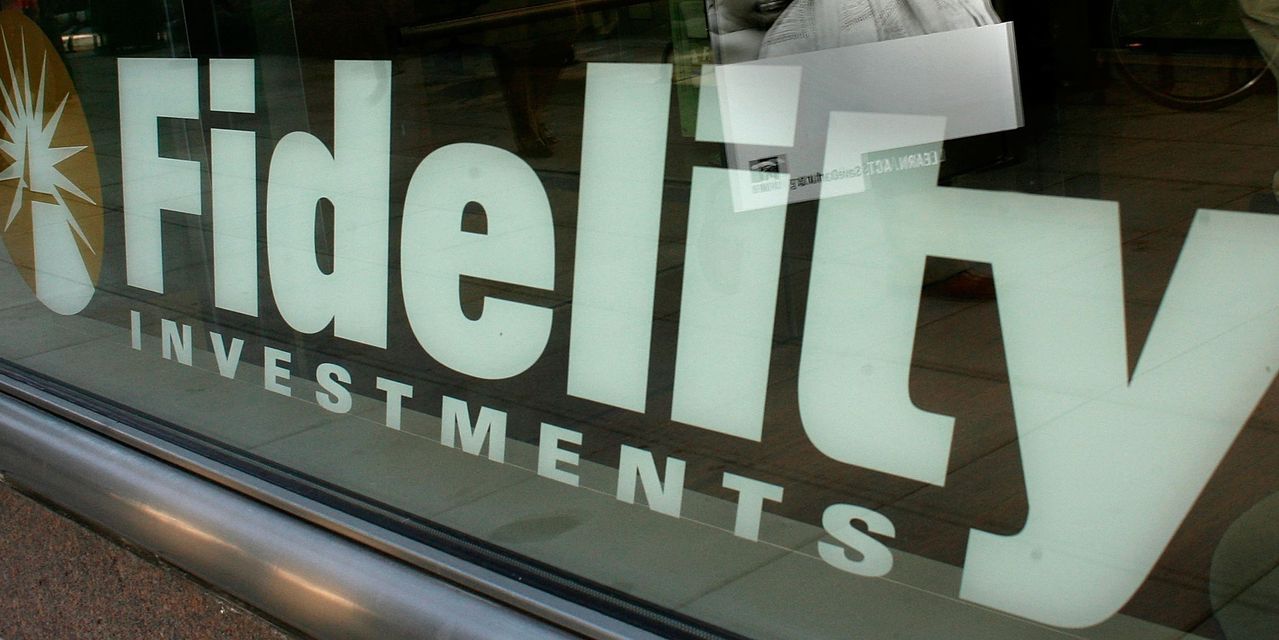 Fidelity just made an oopsie on the worst possible stock 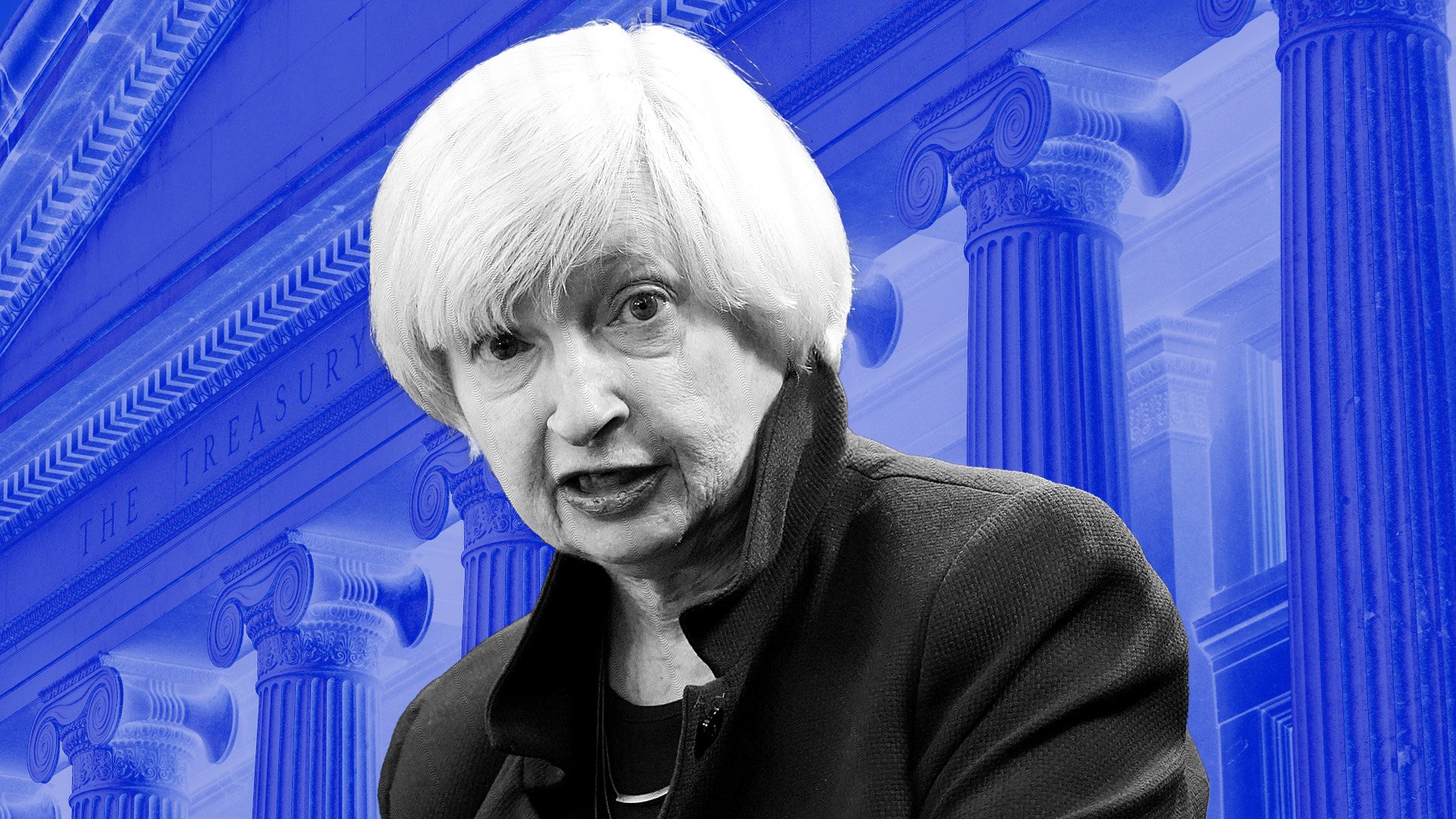 Ohio-based self-mining company GRIID plans to have 734 megawatts of operational power by 2023.
Blockworks
· 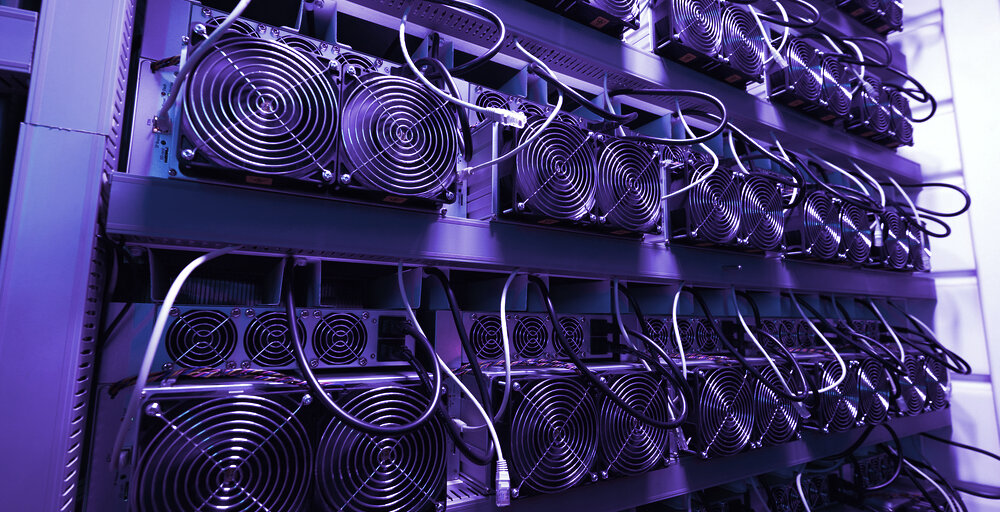 It's no wonder Kazakhstan's power grid is under strain from crypto mining. The Bitcoin network hashrate has increased 43% since August.
Decrypt
·

The world's largest digital asset manager just announced the launch of a single-asset investment product exposing its holders to Solana (SOL) – and support for more Ethereum competitors may be imminent.
The Daily HODL
·

The $91 billion private equity firm Thoma Bravo is building a growth investing business aimed at crypto and fintech.
The Block
·

Fidelity just made an oopsie on the worst possible stock