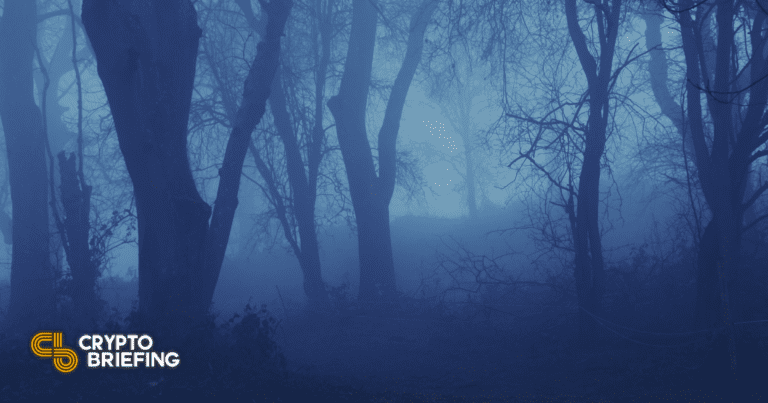 Fantom is an Ethereum-compatible Layer 1 chain with over $8 billion locked in its DeFi protocols.

Since launching in 2019, Fantom has built up a respectable DeFi ecosystem of both homegrown and Ethereum-native applications.

Users can simply add the Fantom Opera network to MetaMask to connect to Fantom.

It’s currently the biggest native DeFi protocol on Fantom with over $1 billion in total value locked.

Users can earn SpookySwap’s BOO token and trading fees by providing liquidity to its pools.

The platform has also built a user-friendly interface for Multichain’s Fantom bridge that integrates seamlessly with the exchange.

Through the bridge, users can send assets to and from Fantom and several other Ethereum-compatible Layer 1 and Layer 2 networks, including Binance Smart Chain, Polygon, Arbitrum, and Avalanche.

Liquidity providers that earn the exchange’s native SPIRIT token can lock it on the protocol and receive inSPIRIT tokens.

Moving on from exchanges, the next key piece of Fantom’s DeFi ecosystem is its range of lending and borrowing platforms.

Geist functions similarly to the Ethereum-native lending protocols Compound and Aave and has become Fantom’s third-biggest protocol thanks to its innovative token reward program.

Geist has successfully maintained attractive yields for users by offering rewards in its native token, GEIST.

However, unlike other protocols that allow liquidity miners to sell their token rewards immediately, Geist has a three-month vesting period on all GEIST tokens earned.

During this period, holders start earning a share of the protocol’s revenue as if their tokens were staked.

These forfeited tokens are then distributed to users who choose to lock up their GEIST for the full three months, benefitting long-term holders even more.

Another notable lending platform on Fantom is Tarot, the 14th-ranked protocol on the network.

This means that locking tokens up is a risk for users who may need fast access to their assets.

While Abracadabra has already launched on Fantom, it currently only lets users borrow MIM against FTM tokens.

Elsewhere, the popular “DeFi architect” Andre Cronje is building a new DeFi protocol on Fantom with help from Sestagalli.

The offering will combine several successful DeFi features from existing protocols, such as a token vesting system similar to Curve Finance and permissionless support for protocol bribes, a practice made popular by Convex Finance.

In a recent blog post , Cronje confirmed that the new protocol would act as an automated market maker for protocols, allowing them to bootstrap liquidity and easily offer token incentives to create a more efficient DeFi ecosystem on Fantom.

In order to create a fair launch for the new protocol, an initial distribution will be allocated to the top 20 DeFi projects on Fantom with the highest total value locked.

Each protocol will decide how to distribute tokens to its users in a bid to ensure that tokens go to the most active and involved DeFi users on the network.

Fantom has already attracted over $8 billion across more than 100 protocols with a solid foundation of token exchanges and lending platforms.

Thanks to its Ethereum compatibility, an increasing number of developers and users are choosing Fantom to build their protocols and deploy their assets.