In opposition, Lummis proposed Bitcoin as a hard currency solution to the inflation problem of the US dollar. She stated that Bitcoin can help "stabilize" the otherwise unstable U.S. dollar.

“Great leaders do not fear the future. America could win the future by embracing Bitcoin as hard money that can be used to stabilize USD and undo the tailspin begun in 1971,” Lummis said. 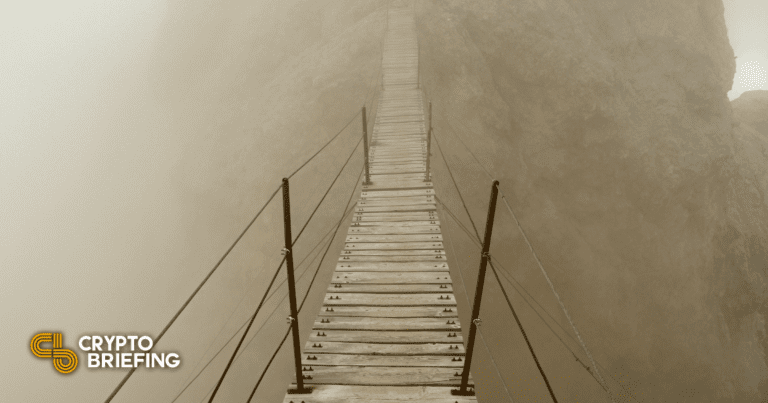