South Korean blockchain research company AMAXG released an advertisement on a billboard in Times Square in New York. It shared its vision for Metaverse and NFT. The advertisement reads: "AMAXG Group is in full support of technological innovation of metaverse in Korea."

Earlier news, AMAXG stated that it has recently opened a digital asset NFT trading platform BIZA-UVIT. It has also cooperated with the Federation of Korean Art and Culture Organizations (FACO). Other partners it has recently gained are the World Medical Beauty The Exchange Association (GMAEA) and the Korean Blockchain Enterprise Promotion Association. FACO plans to digitize artworks and auction and sell them globally through BIZA-UVIT. GMAEA will use AMAXG's two-way artificial intelligence education platforms BIZA-Metaversity, BIZA-UVIT and decentralized person-to-person shopping mall BIZA Empire Mall. /PRNewswire/ -- Bob Lee, former CTO of Square (now Block), has joined MobileCoin as Chief Product Officer. As an early investor in and advisor to the...
PR Newswire
· 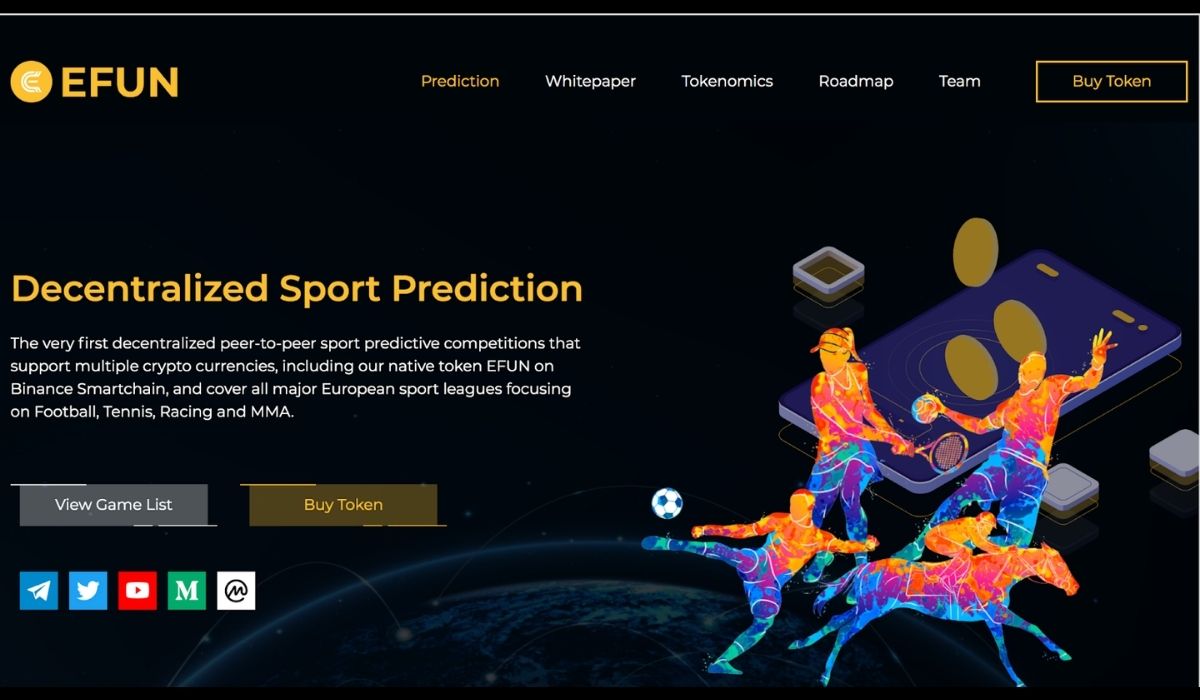 EFUN is a pioneering platform for the games of predictions on Web3 and the Metaverse. May it be a Sports match, a Presidential
ZyCrypto
· 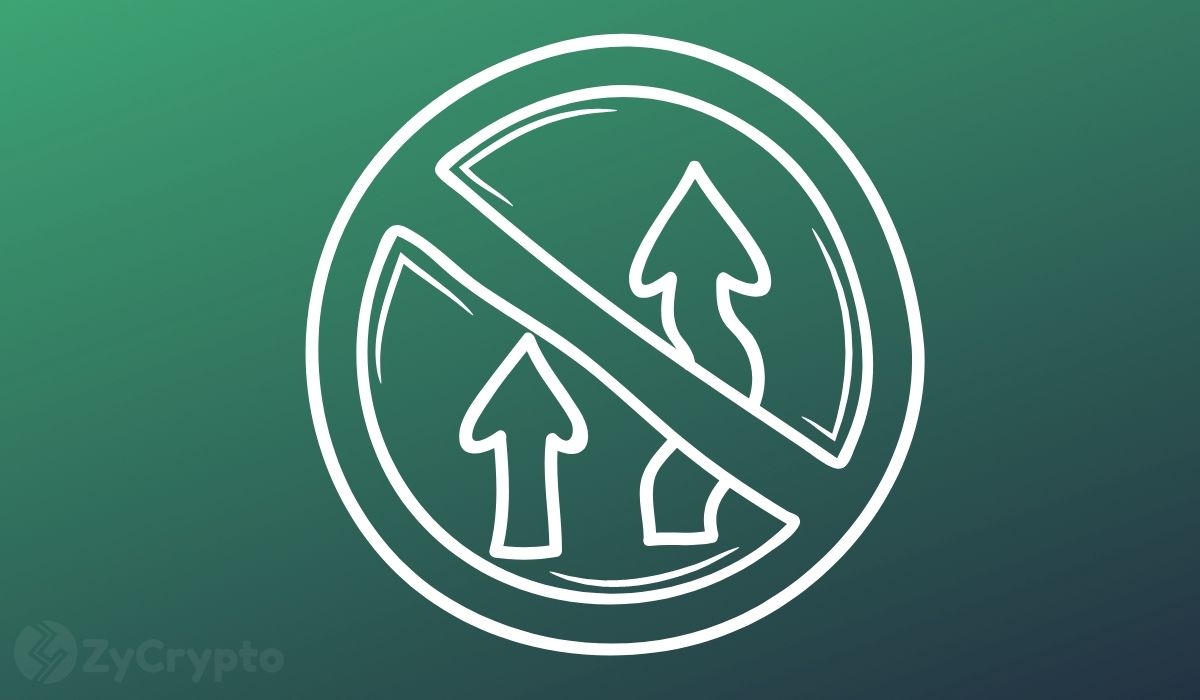 Cardano (ADA) has been one of this year’s best performers. The altcoin has done so well, it saw a 650% increase this year alone. ADA is one
ZyCrypto
· Introducing Rabet Wallet For dApps and DeFi On Stellar

Rabet, a noncustodial wallet, is trending among DeFi and dApps users on Stellar, making it easy to interact with the Stellar blockchain. According to the Rab
Coinpedia
·

Introducing Rabet Wallet For dApps and DeFi On Stellar